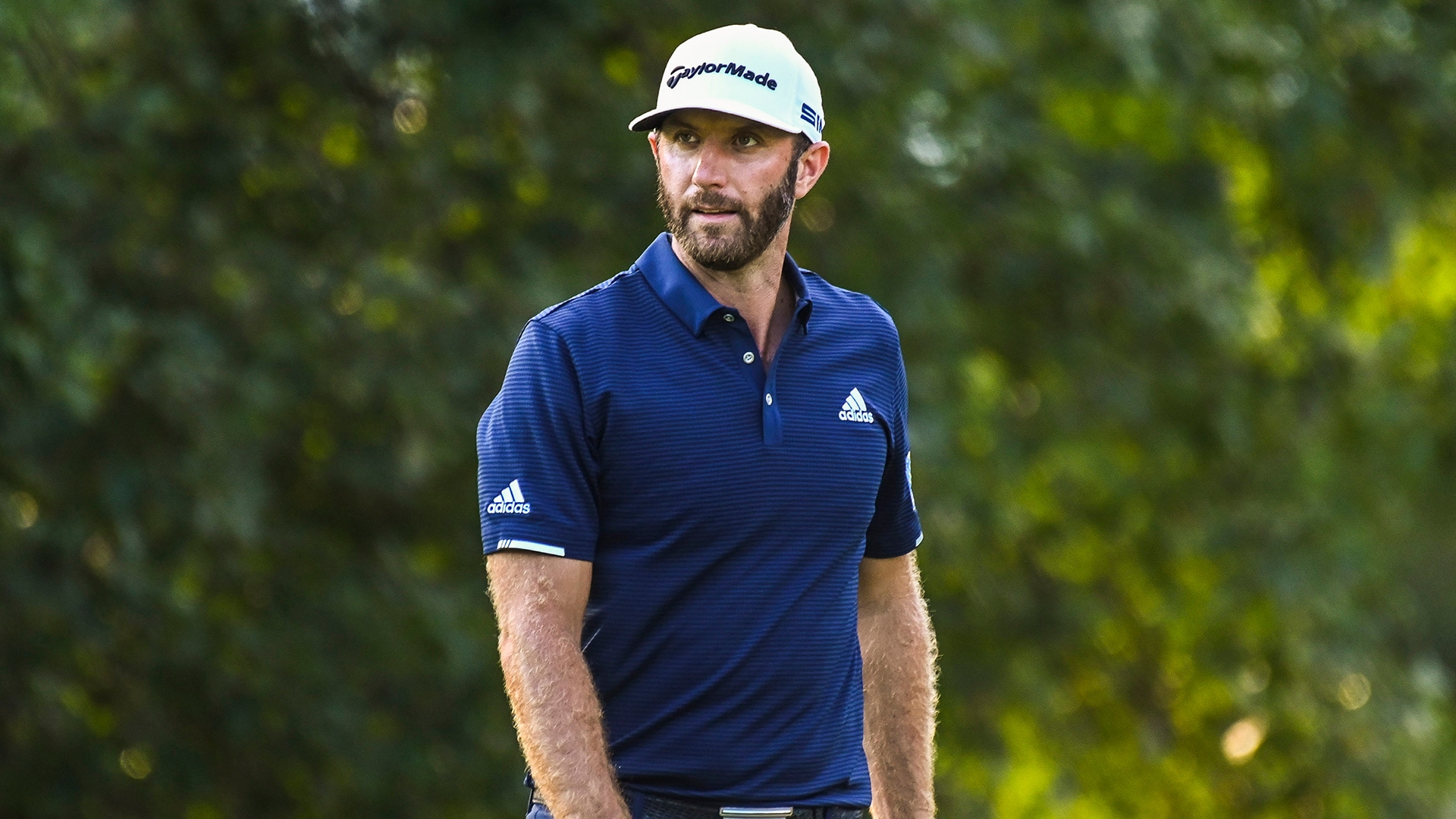 Dustin Johnson admitted that the celebration was a little muted following one of the most dominant PGA Tour performances in recent memory. Some brief time with his caddie/brother, A.J., and swing coach Claude Harmon III. A chance to dig into his Netflix queue as he took off for this week's BMW Championship in Chicago.

"I had some food, I was watching my iPad, and then I was looking at the book for this week," Johnson said. "I caught up on an episode of 'Yellowstone' and then I think I watched an episode of 'Deadliest Catch.'"

There's no playbook for how to properly savor a performance the likes of which Johnson authored at The Northern Trust, winning by 11 shots for the largest margin of victory on Tour since 2006. But there's also no time to rest on laurels for the new world No. 1, who heads to Olympia Fields CC with a goal of protecting the top spot in the FedExCup rankings and ensuring he's the player starting at 10 under that everyone will be chasing next week at East Lake.

Johnson has now won 22 times on Tour, including the 2016 U.S. Open. But given a few days to reflect on his dominant showing at TPC Boston, even he put it at the top of the all-time list.

"Well, for four rounds it's the best I've ever hit it, for sure," Johnson said. "All four days I drove it well. I really hit my irons well for four straight days which, obviously, it's hard to do that. That was by far the best ball-striking performance I've put on."

The turbulent postseason format means there's still work to be done if Johnson wants to retain the top spot in the standings heading into the season finale. Last year Brooks Koepka was No. 1 in points heading into the BMW, but a T-24 finish dropped him to third in the standings. That meant a three-shot difference at East Lake, with Koepka starting the week 7 under and Justin Thomas in the top spot at 10 under.

Last year Johnson was among a pack of players who began the week at 3 under, but he'll improve significantly on that starting number this time around as he looks to win the season-long trophy that narrowly eluded his grasp in 2016.

"For me it's something that's a goal of mine, to be FedExCup champion," Johnson said. "It's something that I really would like to be, that I haven't done yet. But this week is another week for me to go out and play well and hopefully hold that No. 1 position going into East Lake, because that's where you want to be starting next week is No. 1."

Johnson plans to stick to the game plan that worked so well at TPC Boston, one that calls for him to fine-tune his iron distances and control his misses around the relatively small greens. Finding fairways, he said, will be key. But while another runaway victory likely isn't in the cards, he's hoping that the hot streak didn't end once he hopped on the plane and fired up the in-flight programming.

"The game is feeling pretty good," he said.