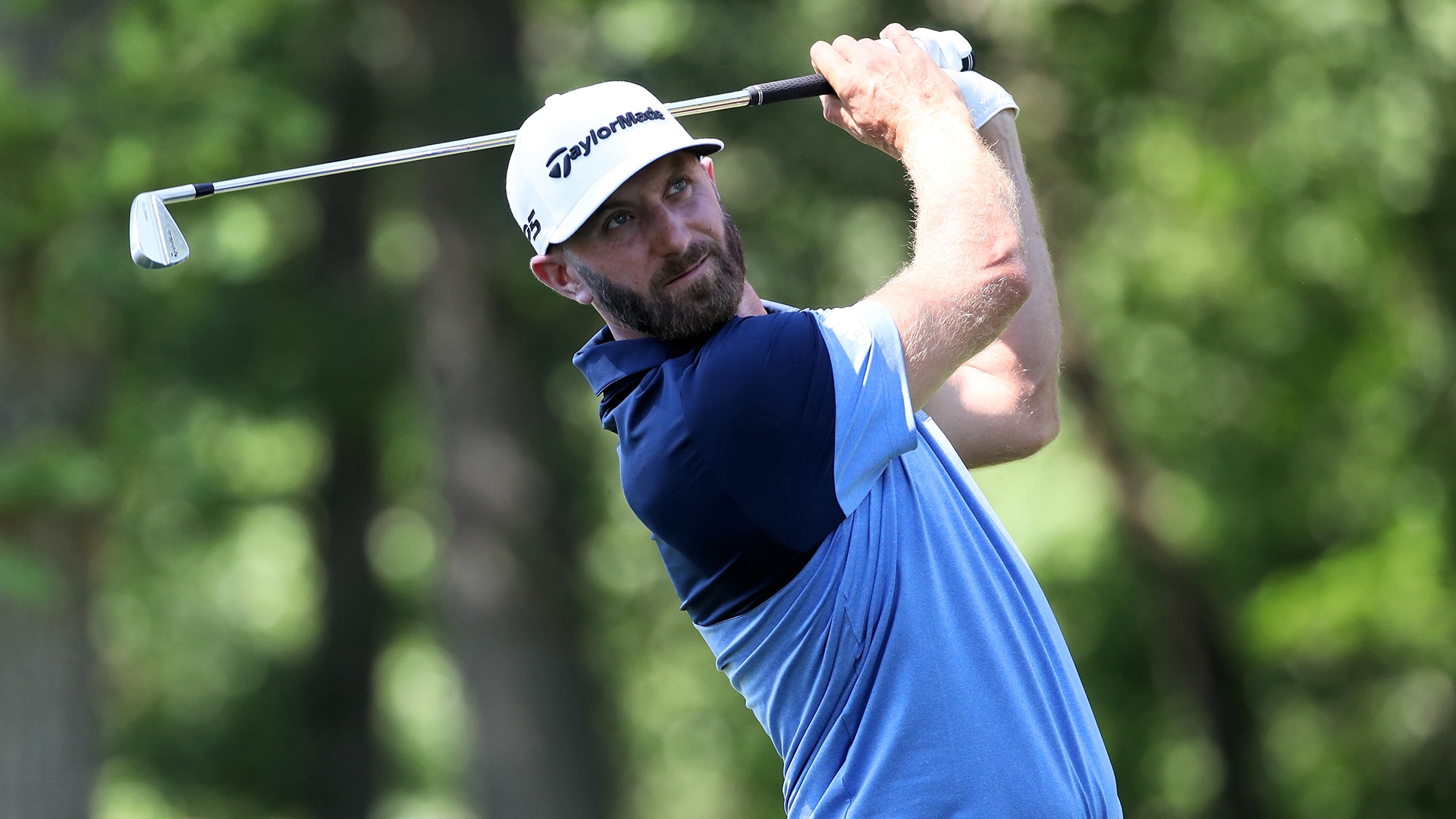 DETROIT – Famous for carving up the longest holes on a given tournament venue, Dustin Johnson was undone by the shortest ones during his opening round at the Rocket Mortgage Classic.

Johnson birdied each of his final two holes to finally get under par at Detroit Golf Club, but on a day when 9 under took the lead and most of the field broke par, a 1-under 71 didn’t do him any favors. Johnson’s issues stemmed from two par-3s, where errant shots led to difficult pitches and ultimately double bogeys. Johnson needed two swipes to get over a greenside bunker on No. 11, then faced an awkward bunker shot on No. 5 after short-siding himself off the tee.

“Two par-3s I made two doubles, and that’s just unacceptable,” Johnson said. “Had myself in a poor position and then didn’t make it any better after that. But other than that it was an OK round, just the two par-3s, the two doubles. If I par those two holes, it’s a decent day.”

Johnson rallied down the stretch, including a chip-in birdie from behind the green on the par-5 17th. As the pre-tournament favorite and the only player in the field ranked inside the top 10 in the world rankings, Johnson isn’t ready to pack it in despite his opening-round struggles with iron in hand.

“I mean, I felt good with the golf game,” Johnson said. “I think come out tomorrow morning and shoot a good score, I’ll be back in this tournament.”