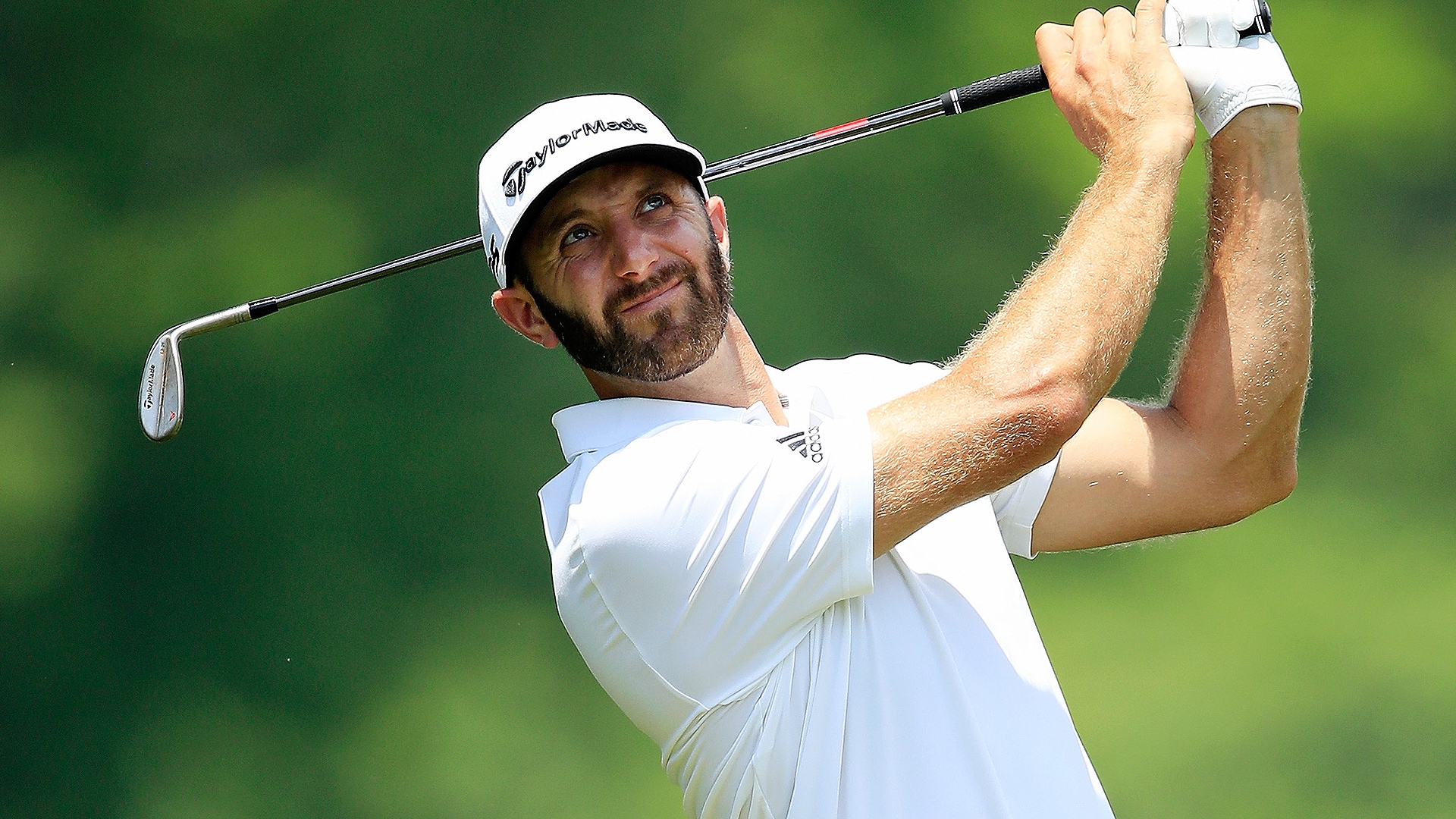 SOUTHAMPTON, N.Y. – Dustin Johnson is the most recent winner on the PGA Tour, fresh off a six-shot romp at the FedEx St. Jude Classic that included a walk-off eagle and a return to the top spot in the world rankings. But don’t expect that confluence of events to translate into added pressure as he looks to snag a second U.S. Open title.

Two years removed from his watershed victory at Oakmont, Johnson remains as unflappable as ever. Although his impressive victory in Memphis trimmed his betting odds considerably for this week at Shinnecock Hills, Johnson sees only positives from curating some momentum heading into a major.

“If anything, it takes pressure off me because, you know, I played well last week,” Johnson said. “I had a lot on the line Sunday, and I knew it. I knew if I go out and win the golf tournament, I go back to No. 1. To go out and play the way I did, especially on the back nine was definitely a big confidence boost for me coming into this week.”

Johnson missed the cut last year at Erin Hills, but that ended a three-year run where he was always in the mix at the season’s second major. Johnson was a runner-up at Chambers Bay in 2015 and finished T-4 at Pinehurst the year prior, and he’ll now look to become the first player ever to win the U.S. Open after winning the PGA Tour event that directly preceded it.

Johnson cruised to a seven-shot romp at Kapalua to start the year, but he admitted that his struggles with the putter began to wear on him in recent weeks as Justin Thomas ended his 15-month reign atop the world rankings following The Players Championship.

But Johnson laid waste to those irritations with a scintillating performance at TPC Southwind, and now he’s back at No. 1 and poised to buck the historical trends by capping a two-week victory run with a second major trophy.

“I’ve got a lot of confidence in my game right now,” he said. “I feel like everything’s working pretty well.”