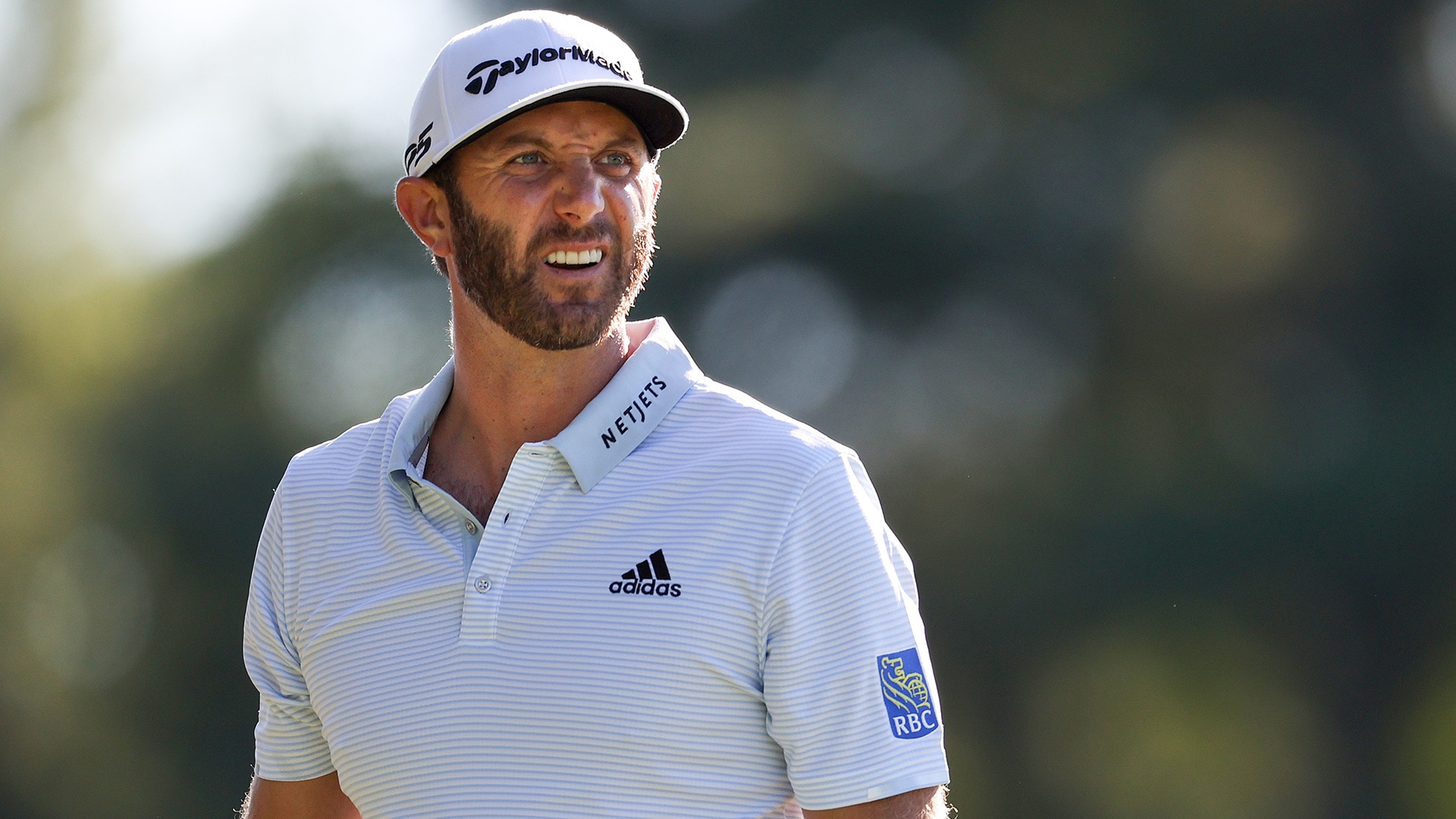 NORTON, Mass. – Dustin Johnson has absorbed a few crushing losses in the majors, but the PGA Championship wasn’t one of them.

“I played really well,” he said Thursday while reflecting on his PGA performance. “I played solid. Generally, with the lead shooting 68 at a major on Sunday, nine times out of 10 you’re going to win. Obviously Collin (Morikawa) played really well that Sunday.”

By tying for second at TPC Harding Park, Johnson became the first player to blow his first four 54-hole leads in a major. But this one didn’t sting like the closing 82 at Pebble Beach, or the bunker gaffe at Whistling Straits, or the three-putt par at Chambers Bay.

“It’s just one of those things,” he said. “They set the back nine up where you could attack it, but it was just tough to get in that mentality of attacking the golf course when you’re playing defensively all week. But it was there. I played solid. Wasn’t upset with it. Obviously, I would have loved to have won, but I played good, finished second. That’s all right.”

That weekend Brooks Koepka also seemed to take a shot at Johnson’s record, with only one major title. When asked Thursday for his reaction, Johnson said: “It doesn’t matter. It doesn’t bother me. He can think whatever he wants.”

Johnson kept rolling at TPC Boston, where he’s posted four top-10s in nine appearances. In the opening round he led the field in strokes gained: tee to green and shot a 4-under 67.

At No. 15 in the FedExCup, he is looking to improve his position and capture the FedExCup for the first time in his career.