Dustin Johnson withdraws from Byron Nelson because of knee discomfort 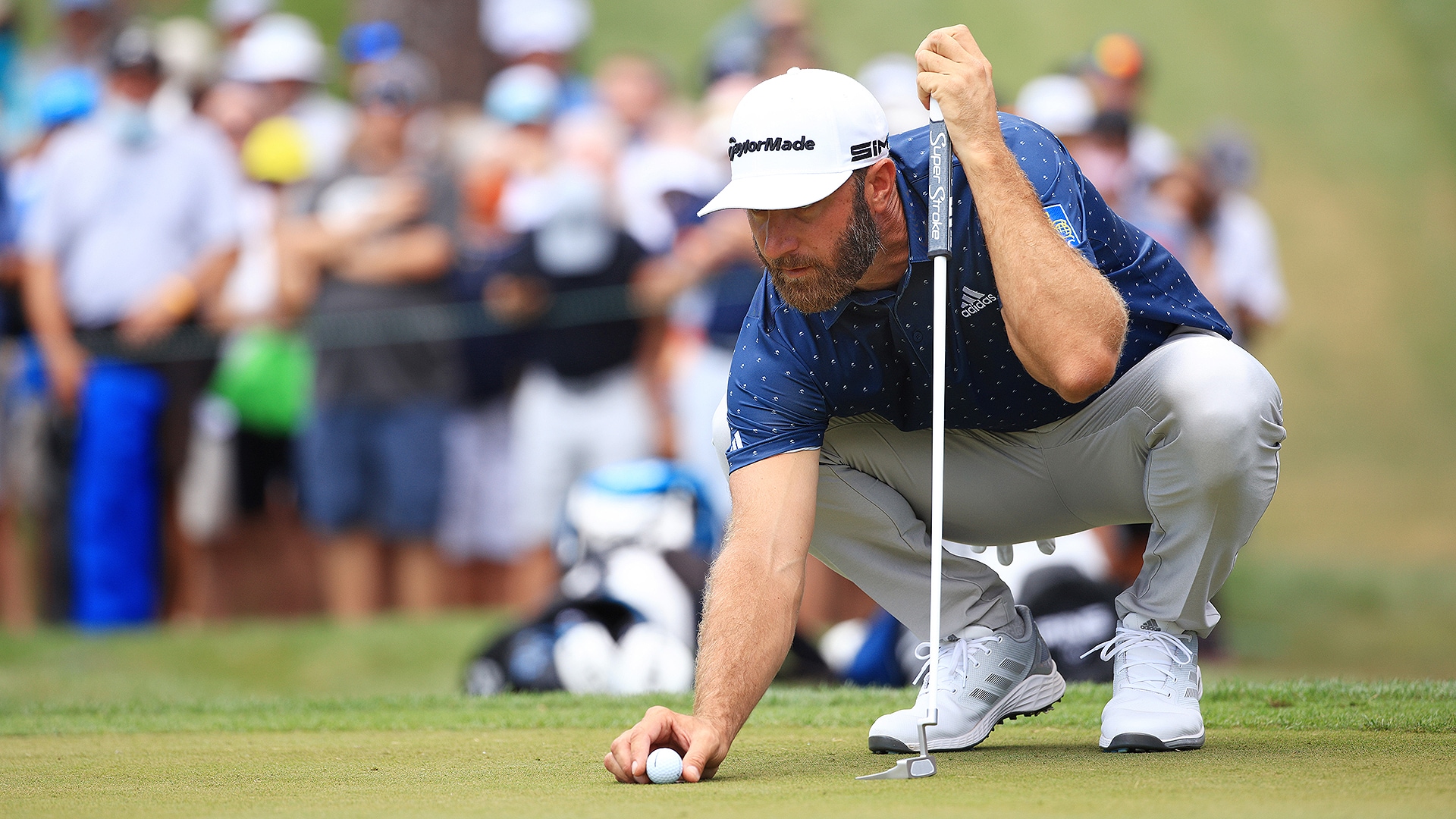 Dustin Johnson won’t have a PGA Championship tuneup after all.

The world No. 1 withdrew Monday from the AT&T Byron Nelson, saying in a statement that he’s once again experiencing discomfort with his surgically repaired left knee and will instead work on his rehabilitation at home.

“I am not pleased about this situation,” he said in a statement, “as I was really looking forward to playing this week.”

Johnson hasn’t been in the best form of late, finishing outside the top 25 in five of his last six starts. He’s coming off a tie for 48th two weeks ago at the Valspar Championship.

Announcing his withdrawal, Johnson said that “unfortunately, the knee discomfort I occasionally experience has returned and after consultation with my team and trainers, I feel it is best that I remain at home and focus on my rehabilitation work.” Johnson had arthroscopic surgery on his left knee in September 2019.

It’s the third event this year that Johnson was a pre-tournament withdrawal, following the AT&T Pebble Beach National Pro-Am and Valero Texas Open.

The PGA Championship is next week at Kiawah Island.