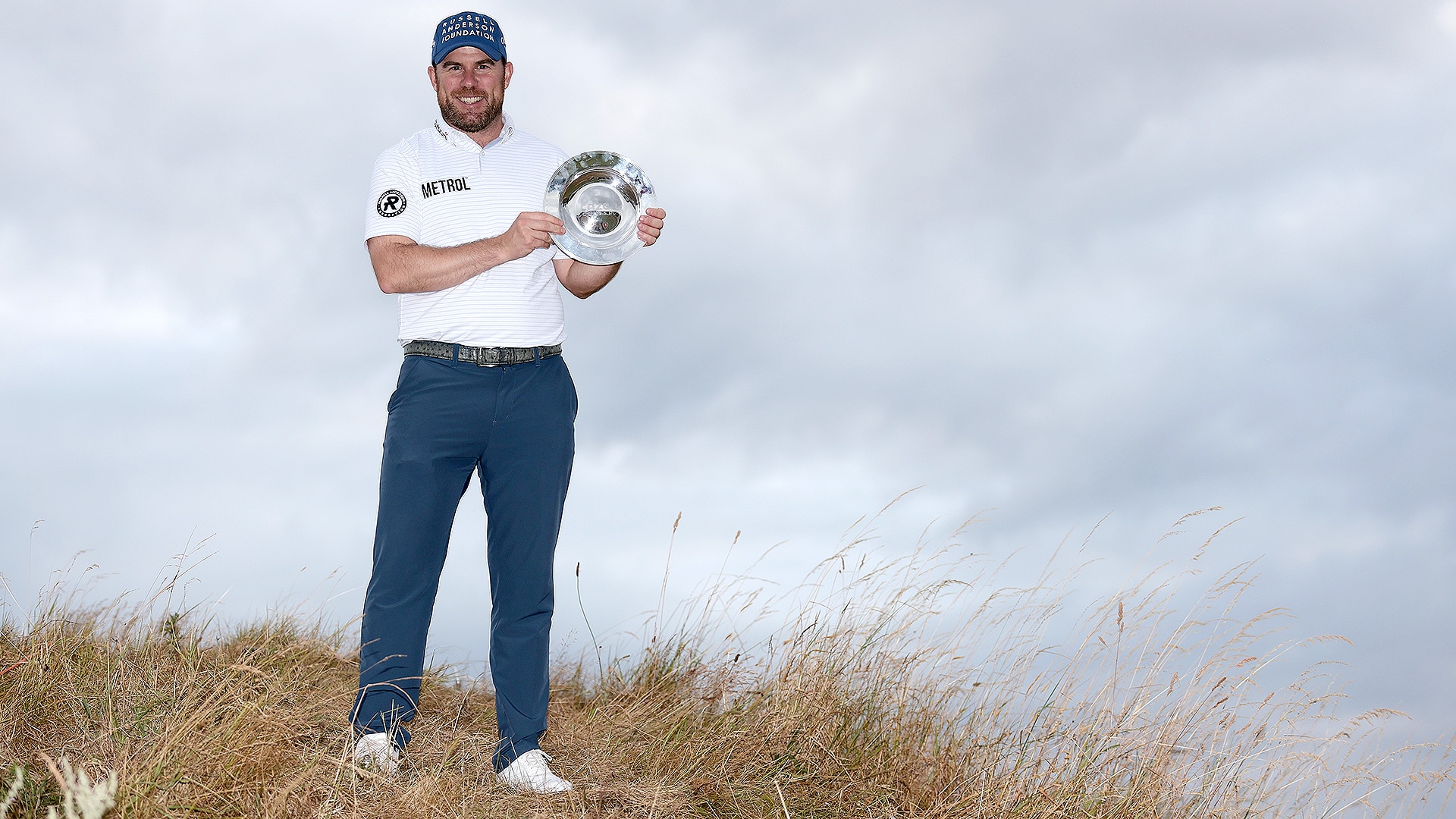 SOUTHPORT, England – Richie Ramsay of Scotland claimed his fourth DP World Tour title by winning the Cazoo Classic by one shot on Sunday.

The No. 329-ranked Ramsay punched the air and roared with delight after holing a par putt from 10 feet at the last hole at Hillside near Liverpool, northwest England.

Full-field scores from the Cazoo Classic

Guerrier led by one shot heading into the final round as he sought his first professional win. 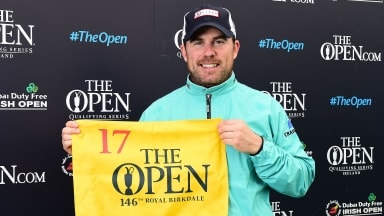 Richie Ramsay, David Drysdale and Ryan Fox all earned spots in The Open thanks to high finishes at this week's DDF Irish Open. 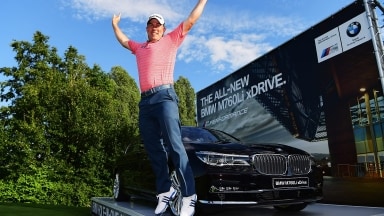 Richie Ramsay aced the 16th hole at the BMW International Open and won a new car. 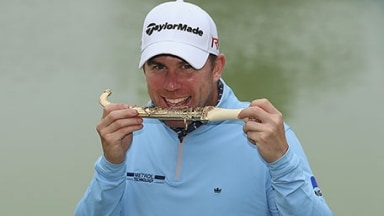 Richie Ramsay of Scotland shot a 3-under 69 Sunday to win the Trophee Hassan II by one shot ahead of Frenchman Romain Wattel and claim his third European Tour title.