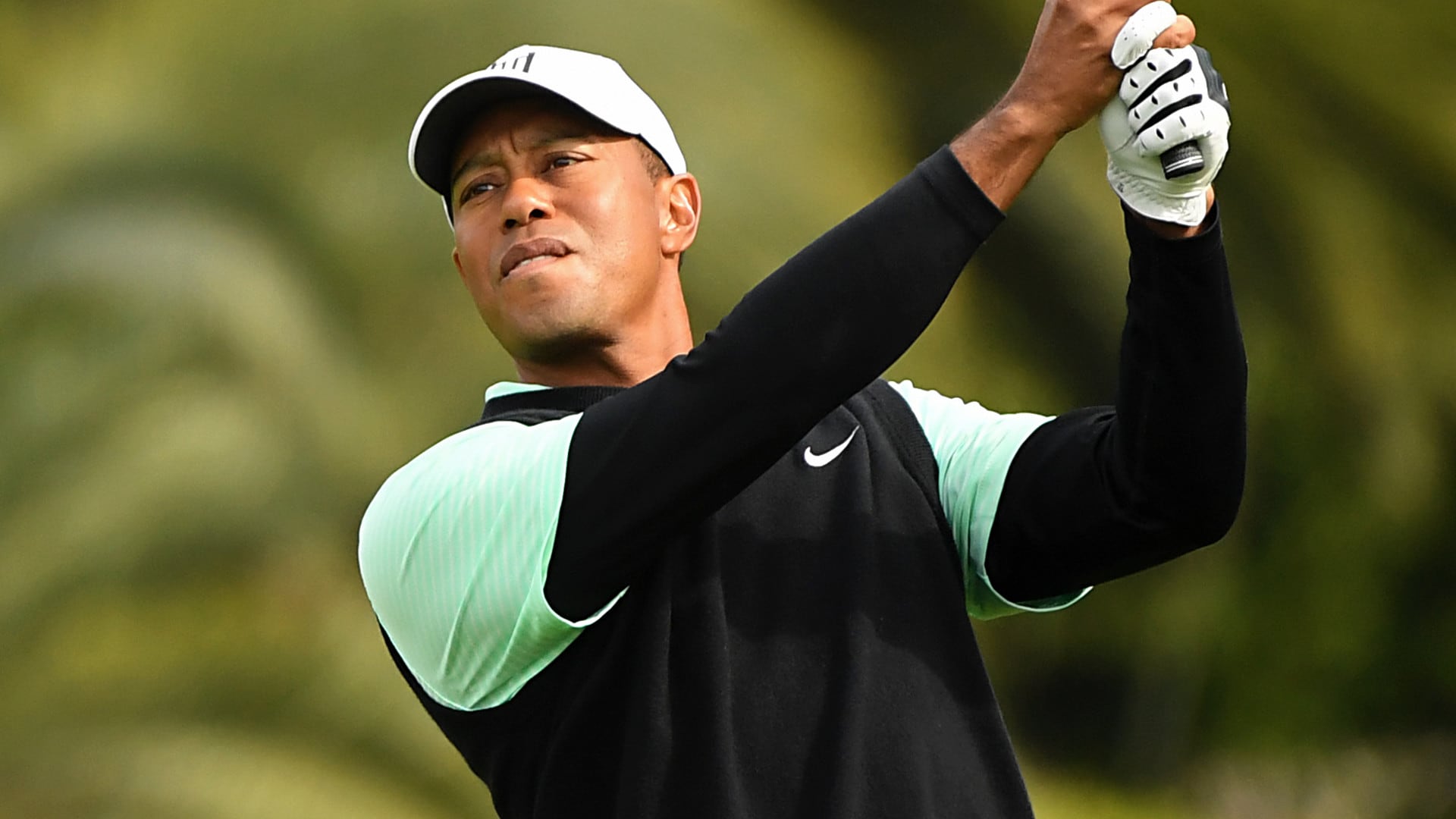 MEXICO CITY – Although he’s won the WGC-Mexico Championship seven times, this is Tiger Woods’ first trip to Mexico City and he admitted on Wednesday that the course presents a unique test because of the layout’s elevation.

“The golf course is going to be a challenge trying to figure out what we're going to do and how far the ball goes here,” he said.

Players estimate the golf ball flies about 10 to 15 percent farther at nearly 8,000 feet above sea level and Woods got his first taste of that on Tuesday when he played a nine-hole practice round with Justin Thomas and Billy Horschel.

Beyond the added distance, Woods said the bigger issue is how little his golf ball curves in the thinner air.

“There's just not enough resistance,” he said. “Shots that I thought I shaped just didn't have any shape to it. That's going to be one of the things I need to get organized today and be ready for tomorrow.”

Woods said he’s tinkering with his equipment to prepare for this week. He’s added a “quarter of a degree” of loft to his 3-wood and experimented with his 2-iron on Tuesday, but will likely not use it this week.