Emma Talley, 36-hole leader at Handa, ready for Round 3 battle with boyfriend 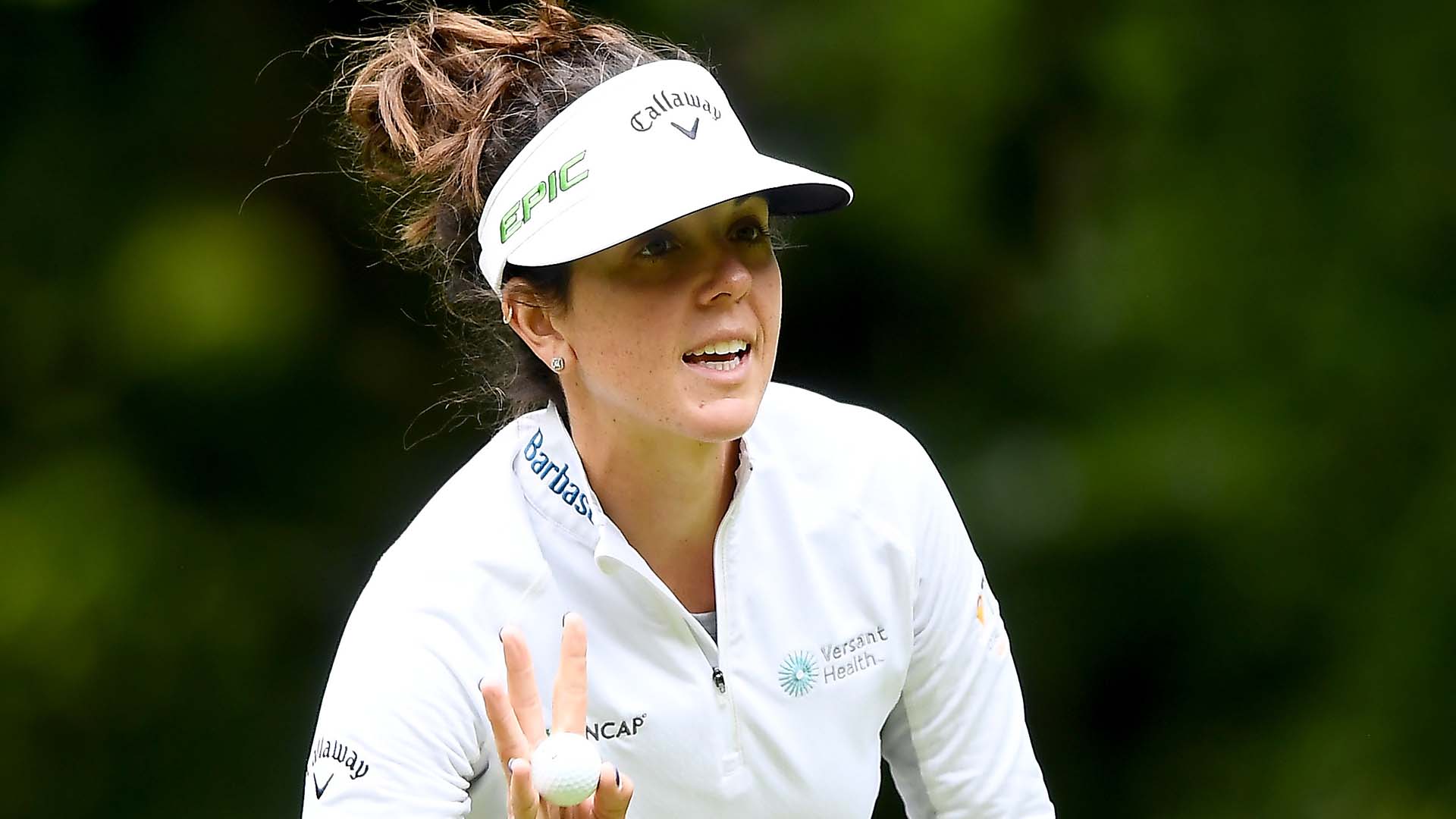 Emma Talley can’t remember the last time she was the solo leader after 36 holes in an LPGA Tournament and on Friday she carded a 7-under 65 to lead by three shots heading into the weekend at the ISPS Handa World Invitational.

“This is the first time in a long time that I've been in this position,” said Talley after her round. “I feel really relaxed. There's a lot of golf left, so just going to stay patient and keep doing our thing.”

What prompted Talley’s nine-birdie run were her two three-putts on her front nine. “You don't see it often, but I was mad,” said Talley, who has a naturally bubbly personality. “And even after the round I told my caddie [Brandon Winton], I was like, I three-putted twice, and he's like, Get over it! I was mad about it,” she emphasized.

During her practice round at Massereene Golf Club – one of two courses the players are competing on – Talley saw less than half the holes because of numerous rain delays and had to rely on Winton more than normal.

“I had to really trust my caddie, which, thank goodness, I do,” she said. “Had to really put a lot of trust in him and the yardage book because we hadn't even seen the golf course yet.”

At the Volunteers of America Classic in early July, Talley opened with a 6-under 65. Her T-4 finish marked her best result in an LPGA event.

“That actually was a big learning week for me,” she said. “It's just nice to see my game going in the direction that I want to, and just build off each experience because truly I have been working so hard on my game and my mental game. It's nice to see everything kind of fall into place.”

Saturday, Talley will play alongside Jennifer Kupcho whose caddie, Patrick Smith, is Talley’s boyfriend.  “I always play well when Patrick is around. Even though he may be trying to beat me the next few days,” said Talley, who isn’t afraid to mess with him.

“I'm a bit more – y'all know how I am; I'm wild,” she said with a grin. “I like to try to embarrass him and stuff, so he'll be pretty serious out there, but I know I'll probably get a couple thumbs up and I'll try to bug him a little bit when he's not working.

“I’m going to stick with my mission, and my mission is to go out and play the best golf I can and hopefully win this thing." 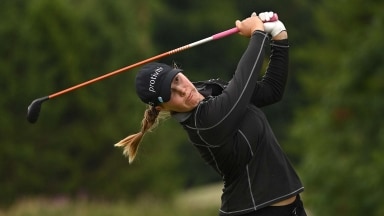 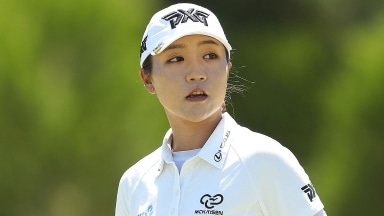