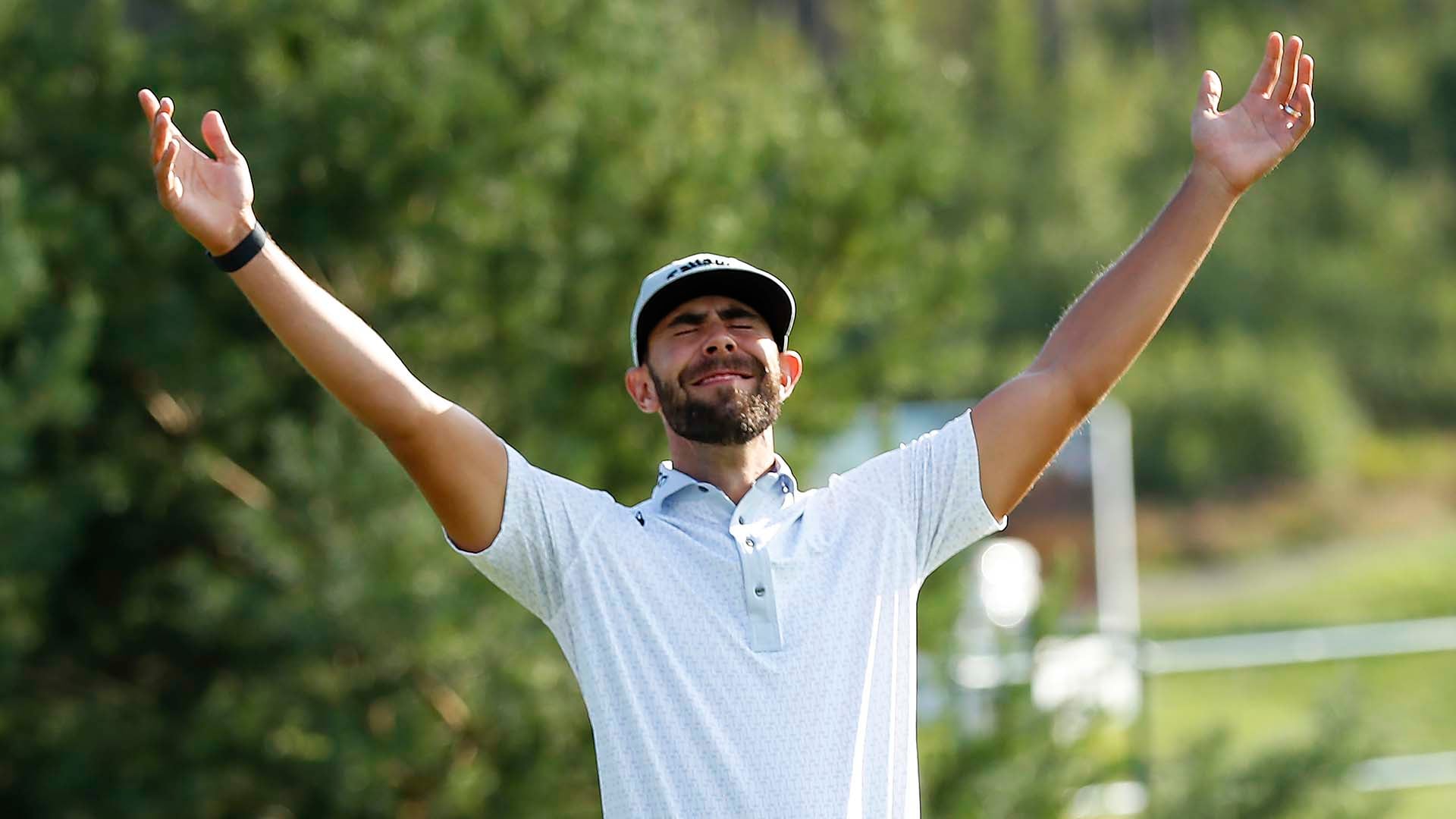 The South African carded a 6-under 64 in the final round at Hills Golf & Sports Club to finish 19 under and a shot ahead of England's Matt Fitzpatrick (64).

Home favorite Henrik Stenson, who held a share of the lead after making a hole-in-one on the sixth, finished in a tie for third with Dean Burmester of South Africa after both men shot 66.

Van Rooyen looked to be in control after six birdies in his first 13 holes, but bogeyed the 17th after Fitzpatrick birdied the same hole.

Fitzpatrick also birdied the last to draw level on 18 under but Van Rooyen held his nerve to birdie the last for the fourth day running, holing from 12 feet for the win. 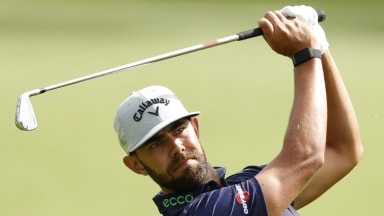 Erik van Rooyen birdied five of his last six holes to shoot a 6-under 64 on Saturday and take a one-stroke lead into the final round of the Scandinavian Invitation. 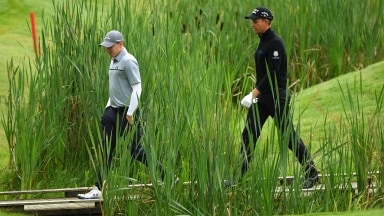 Stenson (62) two back of Fitzpatrick in Sweden

Henrik Stenson shot 8-under 62 in the second round of the Scandinavian Invitation, leaving the Swede two strokes behind leader Matthew Fitzpatrick. 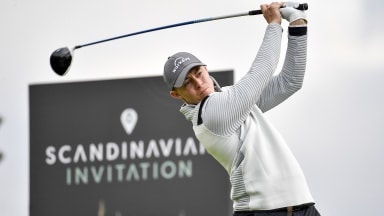