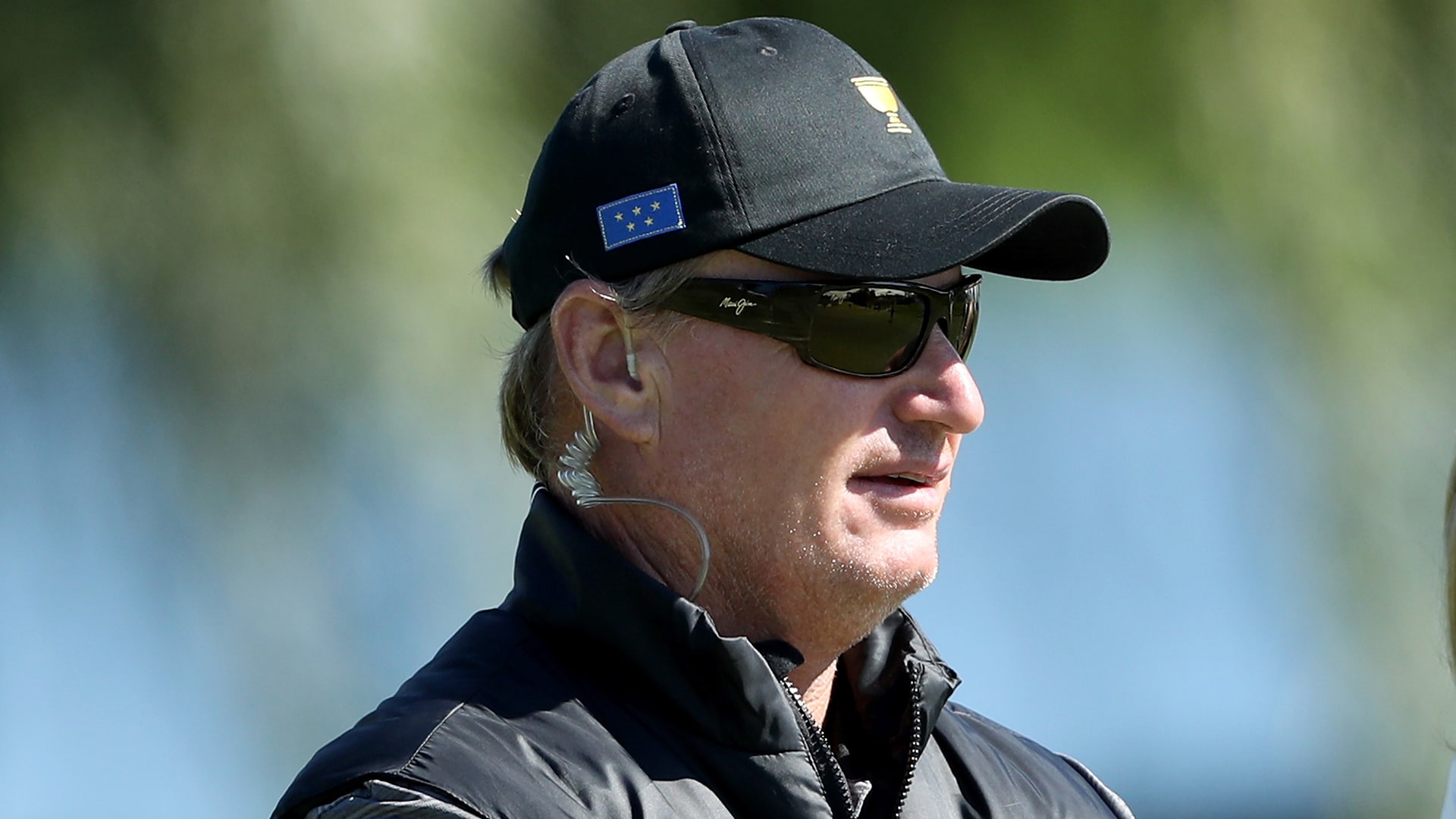 VIRGINIA WATER, England – Ernie Els still has a month and a half before he has to name his four captain’s picks for this year’s Presidents Cup but he said Thursday at Wentworth that the team is starting to come into focus.

Last week’s victory by Chile’s Joaquin Niemann at A Military Tribute at The Greenbrier caught the captain’s attention.

“He was on the fringes. [Now] he’s definitely out of the fringe and right into the main part,” he said. “I’ve always loved his game. I played with him at the end of last year at the RSM Classic and he has a great control game. He’s got a nice ball flight. He’s right there [in consideration for a pick].”

Els, who opened with a first-round 68 at the BMW PGA Championship, said he has a pretty good idea of his picks at the moment and doesn’t expect there will be any surprises when he rounds out his team on Nov. 4.

“You might have a debate for one or two of the players but I think there are two guys who are pretty obvious,” Els said. “On paper, again, we are not in the same ballpark [as the U.S. team], but I can assure you these boys are getting ready.”

Australia’s Jason Day finished ninth on the final International points list and would likely be one of Els’ “obvious” picks for the matches that will be played in December at Royal Melbourne.