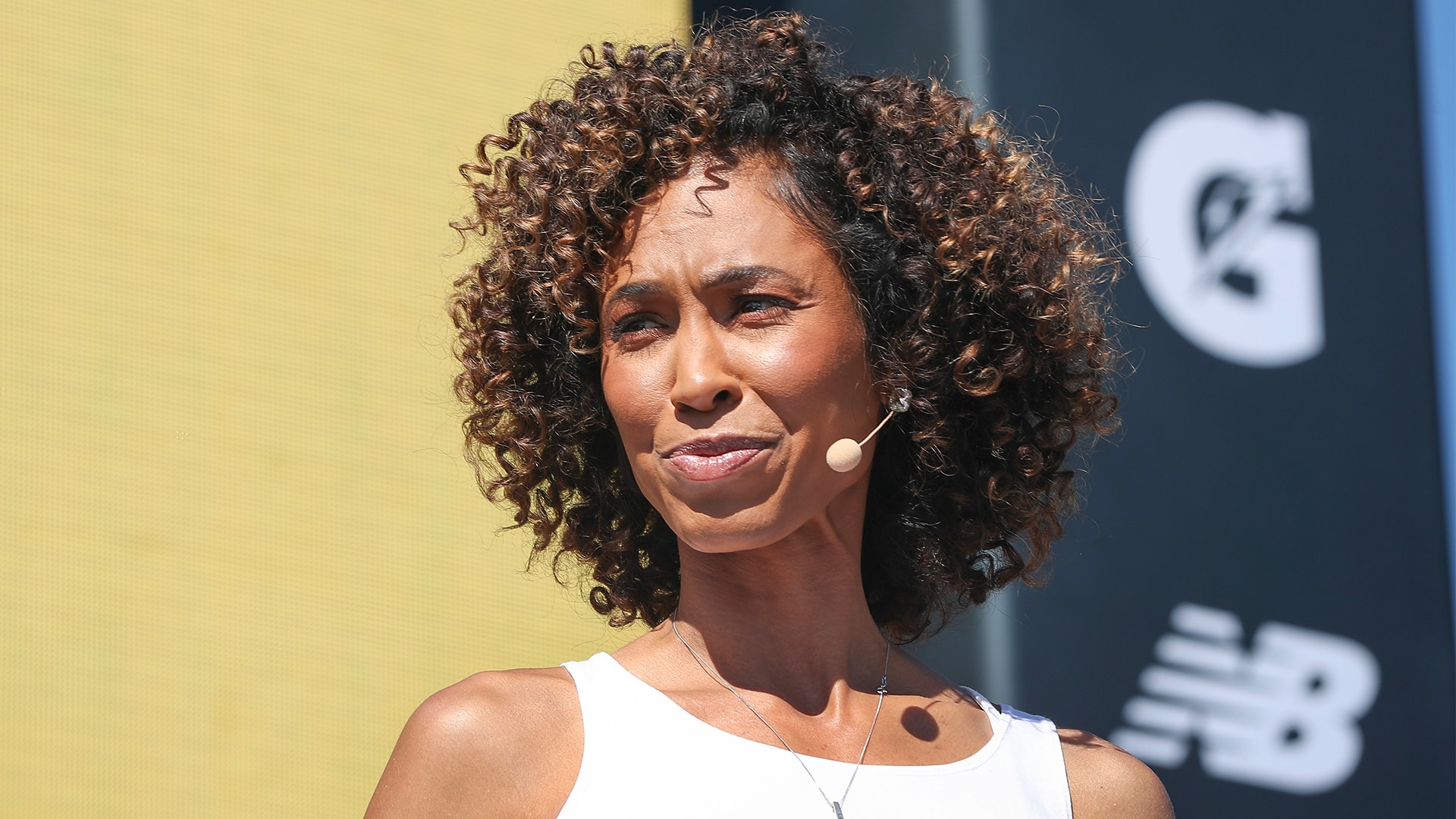 ESPN's Sage Steele is home recovering after a wayward tee shot by Jon Rahm on Thursday at Southern Hills struck and hospitalized her.

As the "SportsCenter" anchor was done with her broadcasting duties for that day, she headed out to catch some of the PGA Championship's opening round. But on the par-4 third, Rahm's drive went fore left and nailed Steele, reportedly leaving her hands "covered in blood" as she laid on "the ground, holding her nose, mouth or chin area" an eyewitness told Geoff Shackelford. The impact was so hard that the ball bounced back into the middle of the fairway.

As the incident required serious medical attention, Steele did not continue her anchoring responsibilities for the rest of the tournament in Tulsa, Oklahoma. However, the 49-year-old is expecting to make a full recovery.

Steele's incident, though, wasn't the only tee shot this week that caused people to hold their breath. An errant drive by Cam Smith hit Aaron Wise on Friday. However, Wise finished his round and said afterward he felt "fine" but "a little sore." Smith was unaware of the situation until after his round, but it's still unclear if Rahm is aware of his circumstance with Steele. 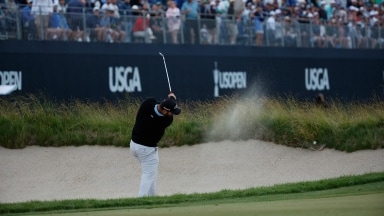 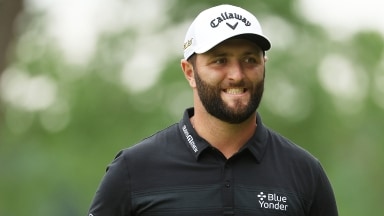