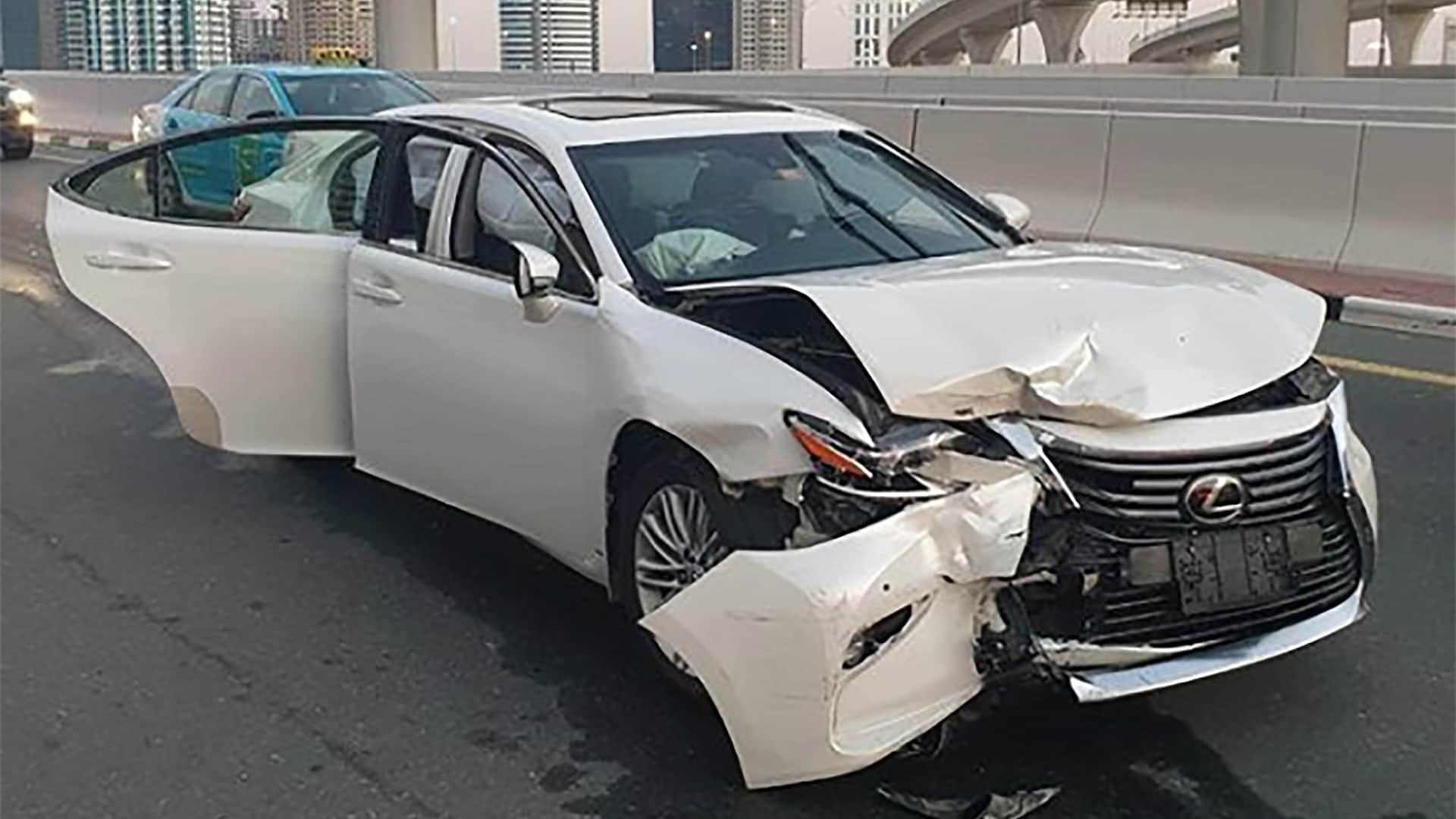 Dean Burmester’s opening round at the Dubai Desert Classic was even more impressive considering the circumstances.

The South African took to social media Wednesday night to describe how he and his family were involved in a car accident in Dubai. Burmester said that he took an Uber from the course to the hotel when his driver apparently crashed into the car ahead of them.

Burmester said that, other than a few “bumps an(sic) bruises,” he and his family were OK.

Burmester hoped to be physically ready for his opening-round tee time – and he was, carding a 3-under 69 that put him just two shots off the early lead.

Ranked 257th in the world, Burmester was coming off four consecutive missed cuts. 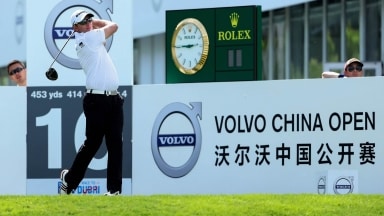 If you want to hit a drive 400 yards, Dean Burmester has the answer: Carry it 320 yards, land it on a cart path, then have it carom off rocks.