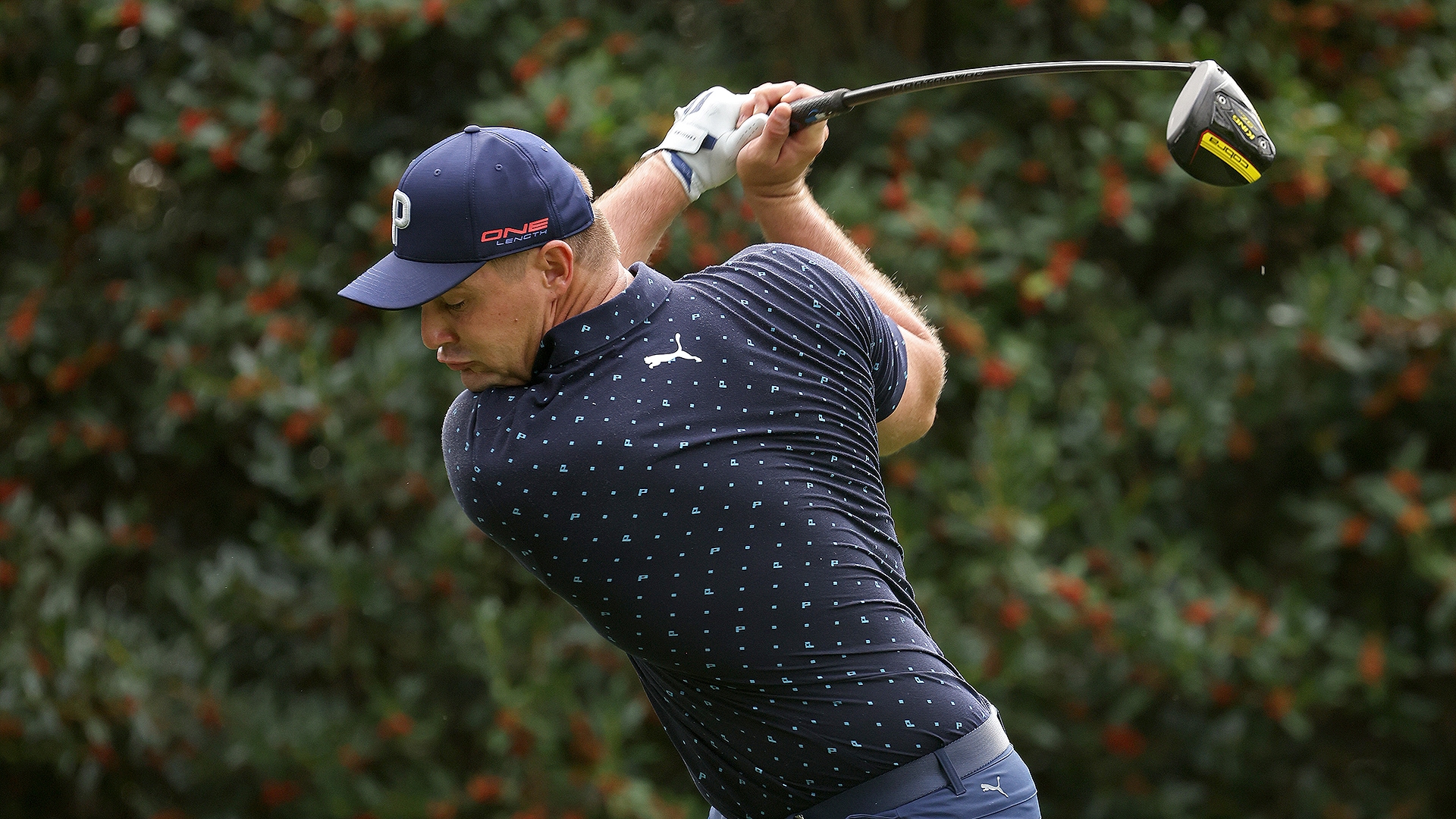 AUGUSTA, Ga. – It’s looks like Bryson DeChambeau’s move to a driver with a 48-inch shaft will be a game-time decision.

DeChambeau spent Wednesday tinkering with drivers on the range at Augusta National alongside swing coach Chris Como, but it wasn’t the driver with the longer shaft that he was focused on. Instead, the U.S. Open champion was adjusting his normal driver, with a 45-inch shaft, as he closes in on the opening round at the Masters.

DeChambeau teed off the 10th tee just before lunch and jumped from the 15th hole to the seventh as he continues to get a feel for how both drivers perform on certain holes, Como said.

“He’s just trying to see if there is a material difference between the two,” Como said.

DeChambeau has wavered on his commitment to the longer-shafted driver, saying on Monday that it wasn't likely, before changing his tune on Tuesday.

“We've gone through at least three or four iterations of the shaft, and this is the most promising one yet,” he said early Tuesday. “I had about 4 to 5 mph in ball speed increase. I got my swing speed up to 143, 144 [mph] on the range yesterday, and the dispersion is the same and spin rate was even down.”