Even after opening 68, Reed's putter still cold despite store visit 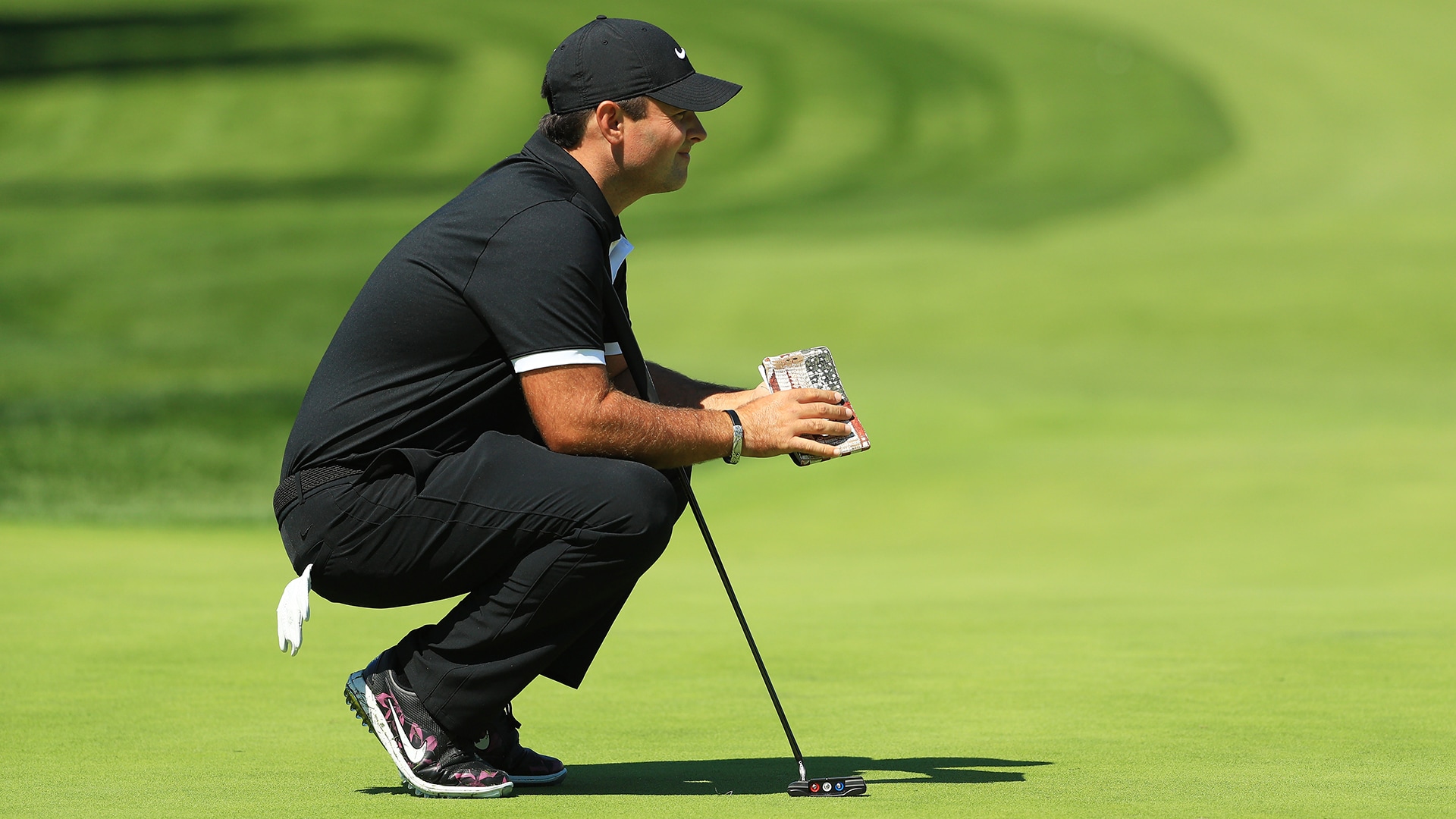 DETROIT – After polishing off a bogey-free 68 to open the Rocket Mortgage Classic, Patrick Reed made a beeline from the scoring trailer to the putting green at Detroit Golf Club.

There’s work still to be done for the former Masters champ, despite an opening-round score that most in the field would covet. Reed was solid from tee to green, never truly threatening a dropped shot. But the birdie chances that others found so plentiful were hard to convert on the greens, as Reed’s 6-footer on the third hole proved to be his longest made putt of the day and one of only three makes outside the 3-foot range.

While he’s inside the top 35 on the leaderboard, Reed lost more than a shot and a half to the field with putter in hand.

“I felt like I putted pretty well, the ball just didn’t want to go in the hole. And that’s kind of been the case recently,” Reed said. “You feel like you’re going to break your knees with all the knee-jerking because the ball looks like it’s going in, but it just doesn’t want to go in.”

Reed finished T-30 last week at the Travelers Championship, but upon arrival in Detroit Monday he made a quick detour with hopes of solving his putting woes. But rather than visit a private club or instructor, he walked into a local Club Champion store, which offers club-fitting options to the public.

According to Reed, the draw to that specific store was their Science and Motion (SAM) putting lab, and it’s something he’s done before when on the road for long stretches of time.

“I went just to check to make sure that my specs were right,” Reed said. “For me personally, the best way to do it is if I can find a SAM lab. Club Champions have those, and those have high enough cameras and stuff that you can actually see what’s going on. So you can tell by that rather than machines, since every machine has a different variance. But cameras don’t really lie.”

Reed’s store visit confirmed that his putting specs were on point, but that extra bit of confirmation didn’t translate into any additional makes during Thursday’s opener. Still without a top-10 finish in 2019, he’s optimistic that things will turn around on the greens sooner rather than later as he continues a stretch of four starts in as many weeks.

“It feels really, really close. I just need one day of the ball to fall,” Reed said. “And once the ball starts falling, they’ll come in bunches and you’ll start seeing low numbers.”