Even on 'off' day, Rahm shoots 67 at CareerBuilder 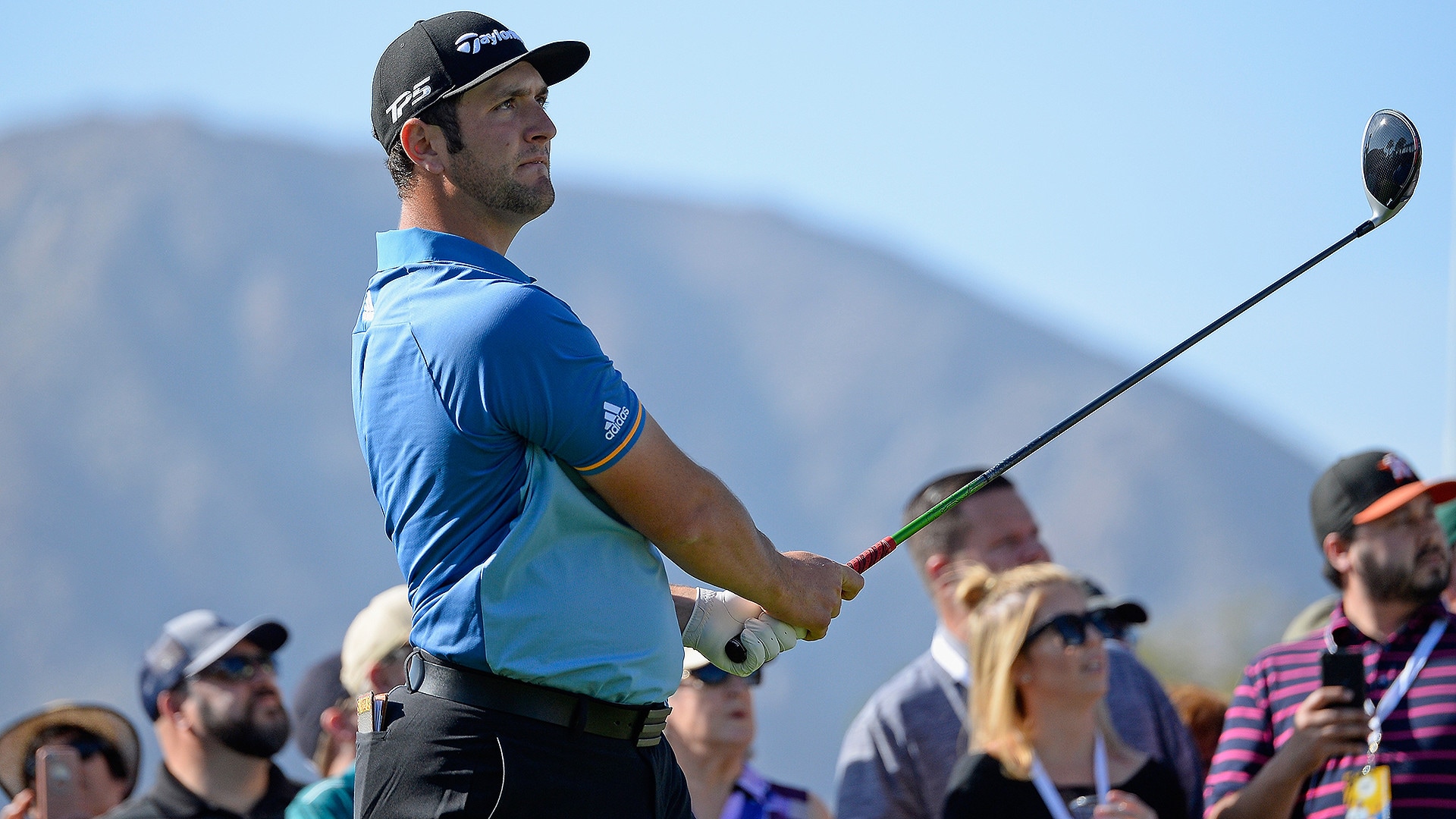 Jon Rahm didn’t strike the ball as purely Friday as he did during his opening round at the CareerBuilder Challenge.

He still managed a 5-under 67 that put him just one shot off the lead heading into the weekend.

“I expected myself to go to the range (this morning) and keep flushing everything like I did yesterday,” said Rahm, who shot a career-low 62 at La Quinta on Thursday. “Everything was just a little bit off. It was just one of those days.”

After going bogey-free on Thursday, Rahm mixed four birdies and two bogeys over his opening six holes. He managed to settle down around the turn, then made two birdies on his final three holes to move within one shot of Andrew Landry (65).

Rahm has missed only five greens through two rounds and sits at 15-under 129.

The 23-year-old Spaniard won in Dubai to end the year and opened 2018 with a runner-up finish at the Sentry Tournament of Champions. He needs a top-6 finish or better this week to supplant Jordan Spieth as the No. 2 player in the world.