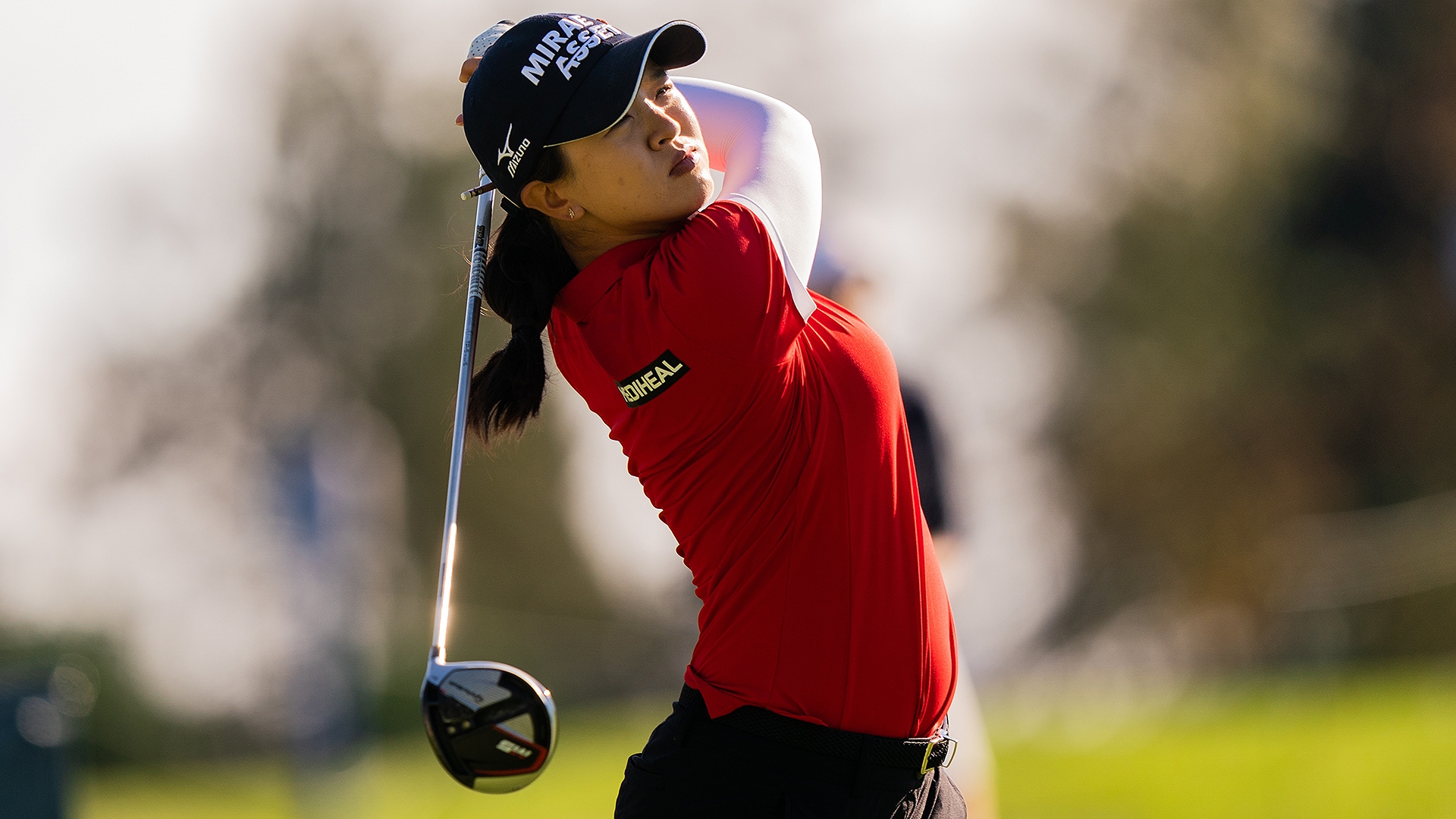 NEWTOWN SQUARE, Pa. – Sei Young Kim ignored the manually operated leaderboards dotted around Aronimink as she started to rally her way into contention.

By the time she finished sinking birdie after birdie en route toward matching a record round, Kim could afford a peek at the board: Her name was on top.

Kim birdied five of the final six holes as darkness fell Friday at Aronimink for a 5-under 65 and the second-round lead in the KPMG Women's PGA Championship.

The 27-year-old South Korean closed with a 6-under 29 on the front nine. She dropped early strokes on Nos. 11 and 12 and made her lone first-nine birdie on the par-5 16th.

''When we entered the front nine, the wind kind of slowed down and it was kind of easier to attack with my irons,'' she said.

A 10-time LPGA tour winner, Kim is looking for her first major victory. She was runner-up at the 2015 KPMG Women's PGA Championship and tied for second at the Evian Championship in 2018.

The last four winners of this tournament either led or co-led after 36 holes.

Kupcho was second last weekend in the ShopRite LPGA Classic and said a run at the championship left her exhausted.

The 23-year-old Kupcho hit all 18 greens in regulation on Friday.

Kupcho – winner of the inaugural Augusta National Women's Amateur – has yet to transfer the success of her celebrated collegiate career over to the LPGA tour. She was the No. 1 ranked amateur at Wake Forest and won the 2018 NCAA Division I Golf Championship. At majors, she’s failed to make the cut four times, including at the last two Women's British Opens.

At Aronimink, Kupcho went back to what worked for her in college. She decided to use the Ping i210 irons she played with as an amateur after a talk with her parents. 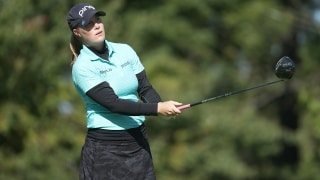 Jennifer Kupcho shot the round of the championship, thus far, on Friday, a 5-under 65. But she's still not at ease with the course.

Kupcho, who also brought on a new caddie in Kyle Alexander, played each nine at Aronimink only once leading into the tournament and found the unfamiliarity with the sloped greens may have worked to her advantage.

''Going into last week, I was not prepared, like I felt completely unprepared,'' she said. ''I felt the same way coming into this week. I didn't feel like I was ready to come play this type of a golf course. I think not being prepared brings another challenge for me, and I think that's what helps me play well.''

Kang, the 2017 KPMG Women's PGA Championship winner, also is in the hunt for her second career major. If she gets it, it will come on one of the tougher courses this season on the tour.

Kang visualized she was in a putting contest with her brother in a bid to loosen up and steady her short game, and promptly sank a 15-footer to close out the 12th hole.

''There is no right shot, but there are wrong misses,'' she said. ''That creates that opportunity of really tough up-and-downs. A couple times I hit a really good shot and I got penalized for hitting a good shot, but I just didn't think far enough to not hit it there.''

Ciganda, a 30-year-old Spaniard, suffered through a lengthy bout of COVID-19 earlier this year that left her quarantined in her Arizona apartment for at least a month. She said at least three tests over that span came back positive and she needed at least another month and a half after her first negative to start to feel completely healthy. A two-time winner on the LPGA tour, Ciganda suffered from memory issues, fatigue and weight loss during her ordeal.

Nelly Korda, the No. 2-ranked player in the world, dropped out with a back injury after she shot a 71 in the opening round. ANA Inspiration winner Mirim Lee also withdrew because of an injury.

There are only 13 players under par through the second round. 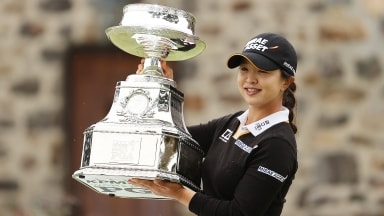 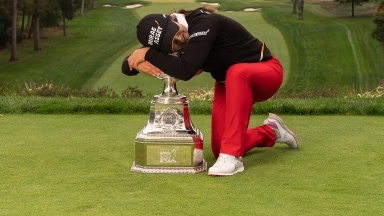