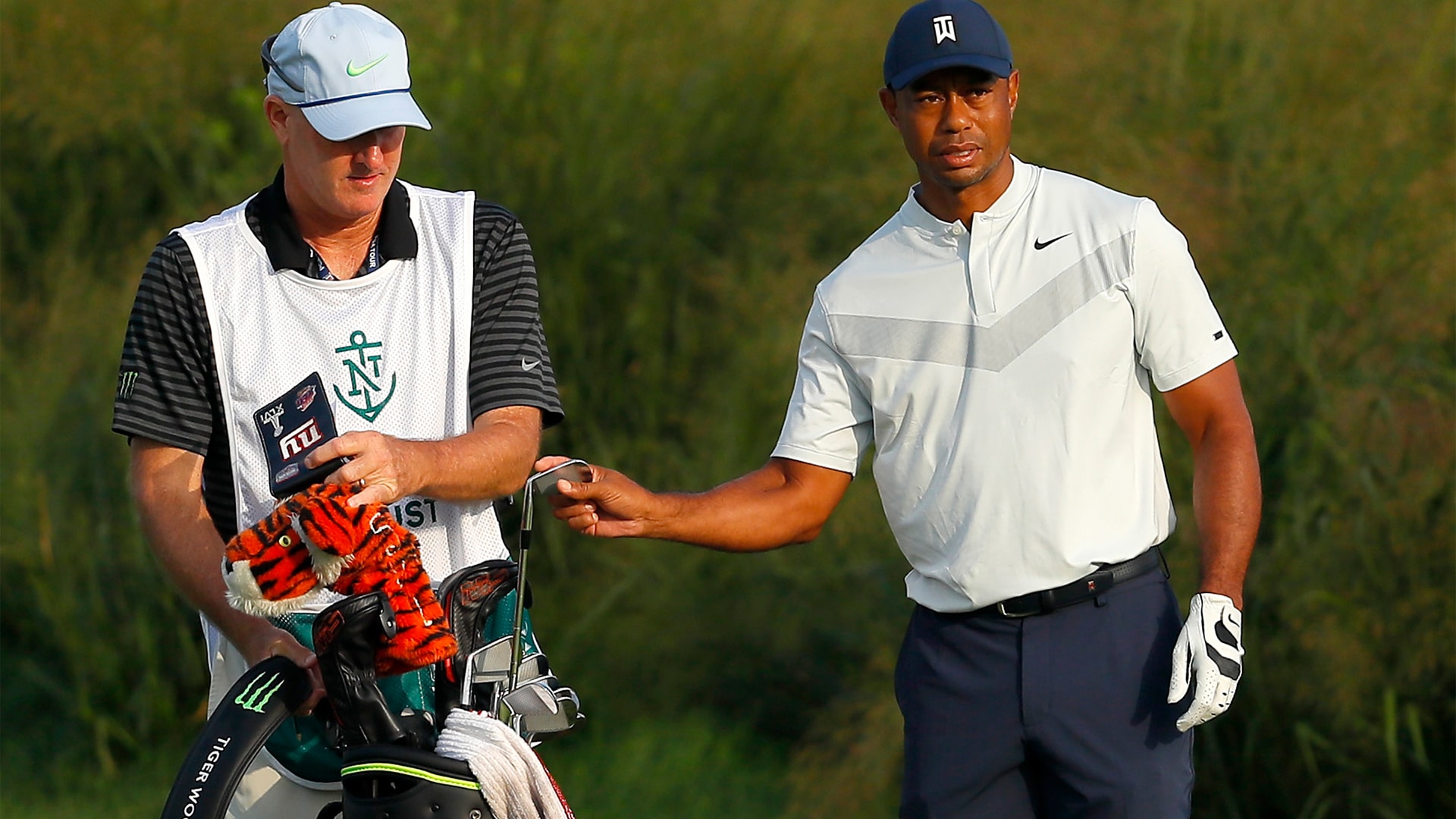 MEDINAH, Ill. – Joe LaCava isn’t comfortable in the spotlight, but he knows how to entertain a crowd.

Speaking on Wednesday night as part of his induction into the Western Golf Association’s Caddie Hall of Fame, LaCava regaled attendees with this simple back and forth between him and his current boss, Tiger Woods, circa 2011.

LaCava has spent the last three decades looping on the PGA Tour for the likes of Woods, Dustin Johnson, Justin Leonard and Fred Couples. He’s helped two of those players into green jackets: Couples in 1992 and Woods in 2019.

Speaking Thursday at the BMW Championship, Woods was asked if Wednesday night was the most nervous he’s ever seen Joey in their eight years as a team.

“I would say more like uncomfortable, because he doesn't like to be part of the spotlight in that regard,” Woods said.

“He's done it for 30 years, and that's just his life, and to be recognized for that, he felt a little uneasy about it, but he did a hell of a job,” he added with a smile. “It was fun, and the stories were great. The guys who were there, the caddies that have been around with him for a long period of time, it was pretty cool.”

Woods was then asked just what makes LaCava such a good caddie.

“I know for me, is that he's so competitive. He's very fiery,” he answered. “He wants to win. He's out there to win. He works his butt off to be prepared.

“He's had to adjust over time because he's worked with Fred when Fred was starting to get a little bit shorter, and then all of a sudden he works with DJ who hits it nine miles, and I'm kind of somewhere in between.”

Woods shot 1-under 71 Thursday in the first round at Medinah.

Second-round highlights of Tiger Woods on Friday at the Zozo Championship at Sherwood Country Club. 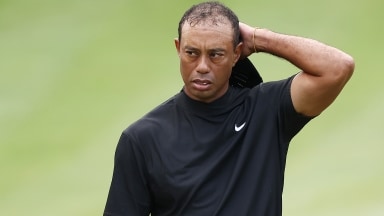