Feeling 'overlooked,' Sam Bennett edges Nick Gabrelcik on 19th hole in Round of 64 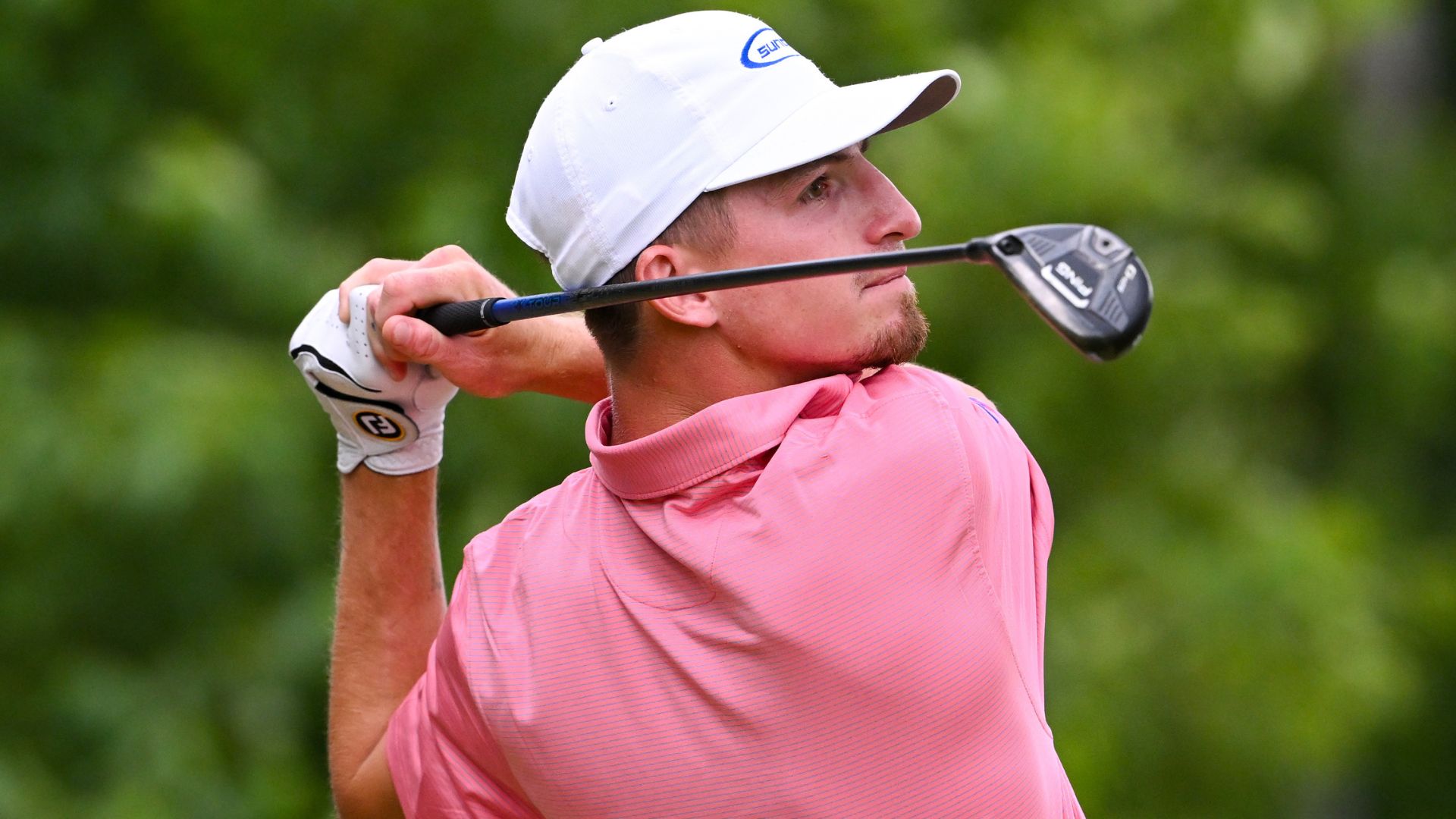 PARAMUS, N.J. — Arguably the U.S. Amateur's most anticipated match in the Round of 64 did not disappoint.

Texas A&M's Sam Bennett held a narrow lead over University of North Florida's Nick Gabrelcik throughout most of the match. But that lead closed late, and it would take an extra hole for Bennett, the world's third-ranked amateur, to close out the 1-up victory — with a chip on his shoulder.

"Nick was down most of the match, but he kept on putting pressure on me," Bennett said afterward, "and he was stacking shots and I was, too, but it was kind of a tough first-round matchup because we're both pretty high ranked, but it is what it is."

Bennett held a 2-up lead after 14 holes, but he and Gabrelcik, the world's 13th-ranked amateur, would be tied through 16. However, it appeared Gabrelcik's comeback campaign may have ended on Ridgewood Country Club's par-5 17th.

A dogleg left, Gabrelcik smashed a driver over the trees hoping to find the fairway. Instead, his ball found the woods and he would hit a provisional. Meanwhile, Bennett conservatively hit 3-wood off the tee en route to winning the hole.

On No. 18, Gabrelcik's approach found the left greenside bunker and Bennett hit the green. Gabrelcik's out landed just feet from the hole, but Bennett still faced a 5-footer for the win. Bennett's par try, however, didn't drop.

"My coach gave me a bad read," Bennett said with a laugh. "No, it was inside left, and I think I tugged it a little bit to just outside the hole, and it didn't break."

The two went to the par-4 first to decide the win, and the moment did not faze Bennett. He would secure the victory with a birdie.

"I told [Brian] Kortan on the first playoff hole, my coach, this is why we play the game and this is what I'm made for," he said. "I hit a nice low nipper and one-hop stopped to a couple feet to close it out."

It was Bennett's surprising decision a few months prior, though, which allowed him to be in this position. 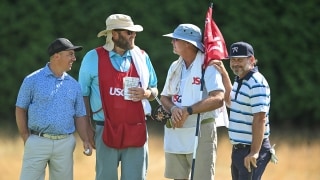 Despite being ranked second in the PGA Tour University’s Velocity Global Ranking and in a position to claim one of five Korn Ferry Tour cards after the NCAA Championship, Bennett decided to return to school this fall for a fifth year rather than turn professional.

Had he turned professional, Bennett wouldn't be eligible to play in the U.S. Amateur this week.

"I really want to win," he said. "This is probably my last U.S. Am, and at Bandon two years ago I made it pretty deep to the Round of 16 and then last year Oakmont ate my lunch. Everybody told me coming into this week that this course really would suit my game. I got the hard part done yesterday getting to match play, and now the first match out of the way, so I'm looking forward to the rest of the way."

Earlier this year, even though he opted to return to school, Bennett still got a valuable Tour start under his belt — the U.S. Open, where he made the cut and finished T-49. He also played the Arnold Palmer Invitational in March, but missed the cut.

With that experience, he hopes to end his final U.S. Amateur with the Havemeyer Trophy in his hands. And his doubters will be in the back of his mind.

"I think just knowing that I belong and that I'm one of the best players out here — sometimes I get overlooked," he said. "No. 3 in the [World Amateur Golf Rankings], cut at the U.S. Open. I've got a little chip on my shoulder, but I'm good where I'm at." 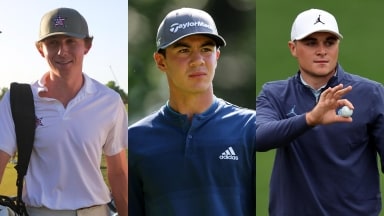 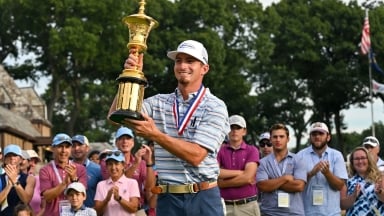