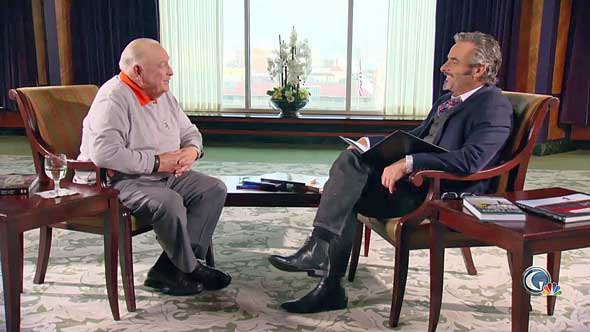 Three-time major winner Billy Casper recently sat down for an interview on Golf Channel’s “Feherty.” Casper opened up on subjects including addiction, being underrated and the injury that almost ended his career:

Check out the extra clips from 'Feherty' below:

Why Casper's book is important to him

Casper on the Navy and racism in golf