Field to split half ($7.5 million) of The Players Championship purse 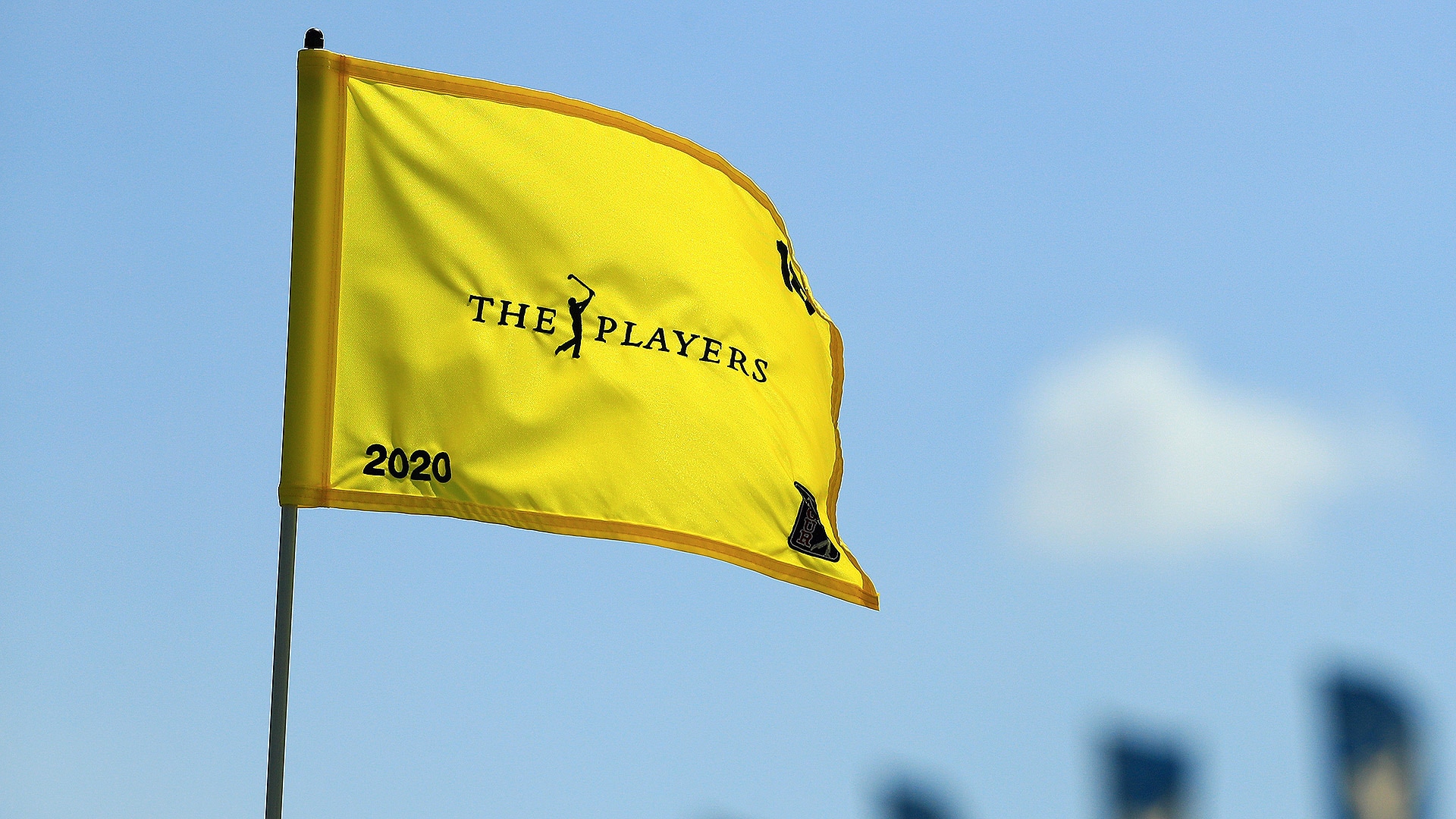 PONTE VEDRA BEACH, Fla. – Players were informed early Friday that following the cancellation of this week’s Players Championship over coronavirus concerns the field would be paid according to PGA Tour regulations.

PGA Tour commissioner Jay Monahan confirmed Friday morning that half of the $15 million purse will be paid out equally among the starting field, which will be $52,083 per player in unofficial earnings.

The bigger question for many players is how the Tour will handle the coming weeks with play cancelled through the Valero Texas Open.

“I think as we go forward, we have to consider everybody here,” Monahan said. “Our focus is going to be with our players on how we use this moment in time to inspire the communities where we won't be playing, inspire when we get back in when we're playing, and make sure we use the strength of this organization to do good here and ultimately get back to this unbelievable platform that we have that's going to get stronger as we go through this challenge.”

Monahan was also asked specifically about C.T. Pan who withdrew before he began the first round, citing concerns over the coronavirus. Asked if Pan would also receive his share of the purse the commissioner said, “He did not compete in the tournament.”