First look at 2020 Toyko Olympic course, which is ready for the Games 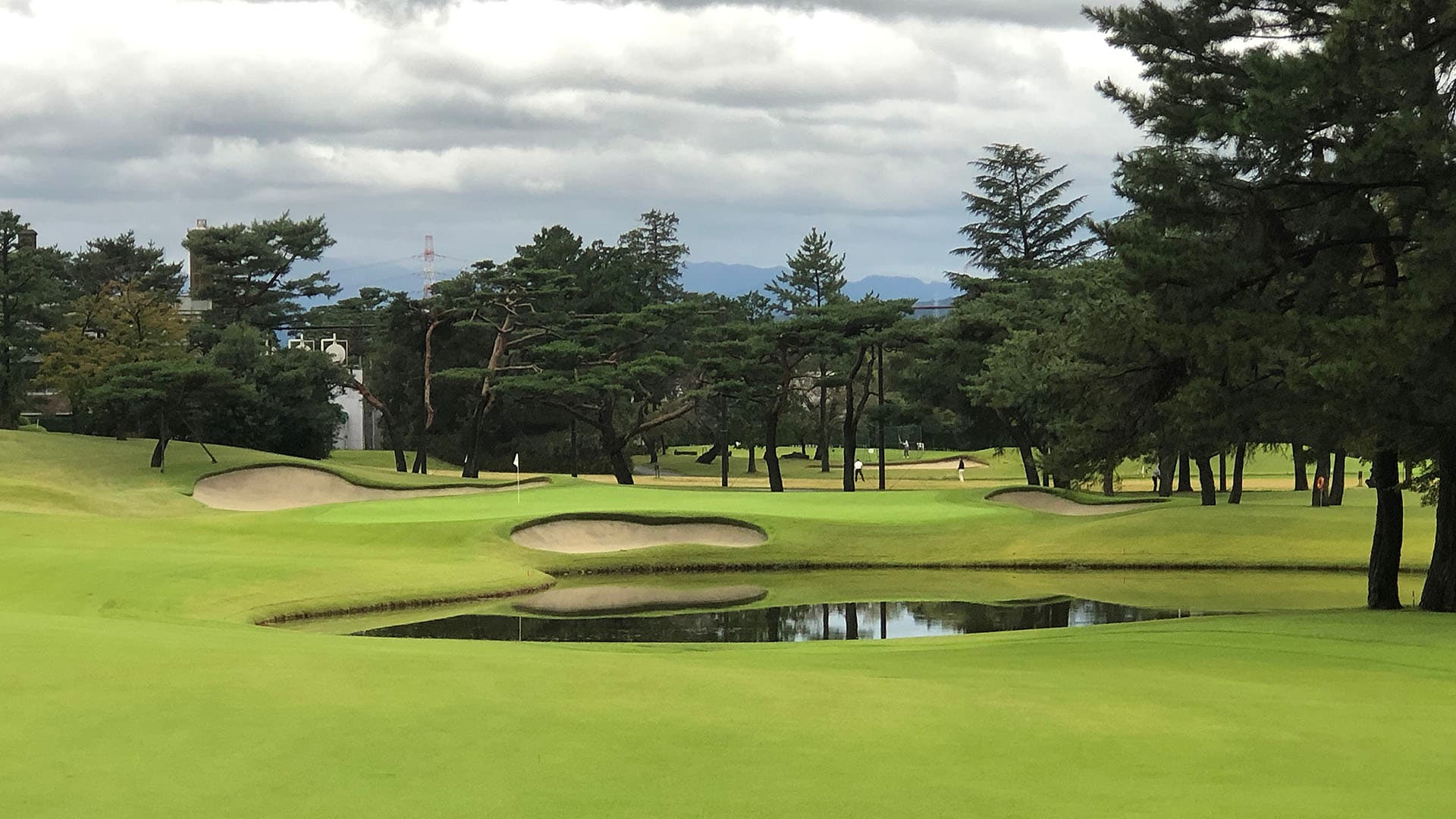 TOKYO – The weeks leading up to the 2016 Olympics were anxious times for officials tasked with assuring that the built-to-order golf course was ready for golf’s return to the Games.

In the run-up to next year’s Games in Tokyo there won’t be any of those concerns. “We have had 90 years to prepare,” said Ryoichi Ohno, the captain of Kasumigaseki Country Club which will host ’20 Olympic golf competition.

For an uncomfortable few months the spotlight was squarely fixed on the Rio Olympic course, which was designed by Gil Hanse and built specifically to host the ’16 Games. Construction delays and logistical concerns were the focus heading into Rio which led to many distractions. But on Tuesday, as Ohno gave a guided tour of Kasumigaseki, it was clear officials from Tokyo 2020 have no such concerns.

Kasumigaseki is one of Japan’s oldest and most respected golf clubs and the East Course, which will host the men’s and women’s Olympic competitions, has a championship pedigree. The East – which was renovated by C.H. Alison in 1930, just a year after the layout opened – has hosted the Japan Open twice and the Canada Cup, which is now the World Cup.

In 2016, Tom Fazio completed a second renovation of the East Course that dramatically lengthened the layout to 7,466 yards by converting the two-green layout into a more traditional single-green course. 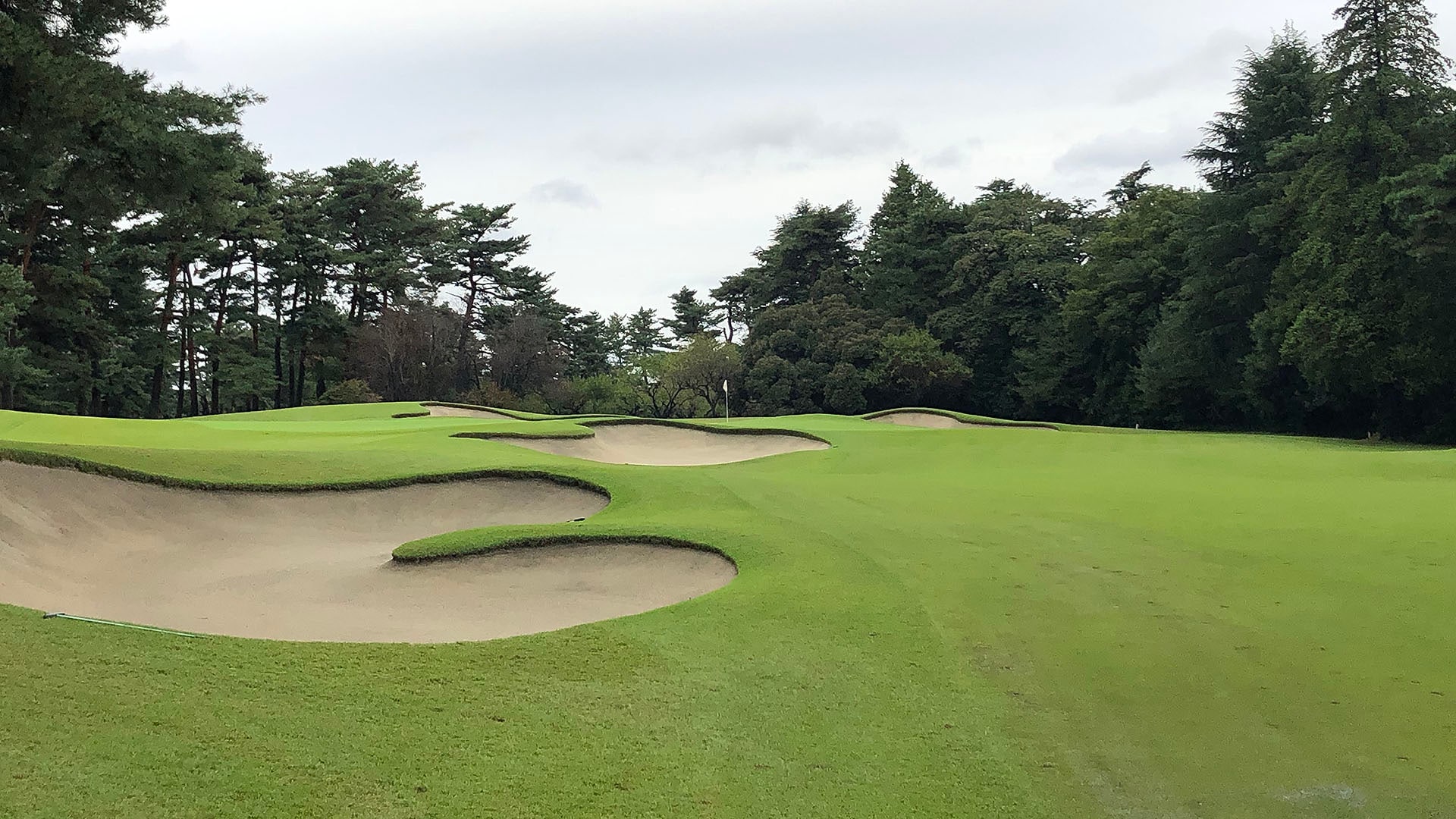 Many older courses in Japan, like Narashino Country Club, which is the host of this week’s Zozo Championship, feature two greens for each hole to combat the area’s extreme weather. One green normally has warm-weather grasses while the other has turf that can withstand cooler conditions. By transitioning to just one green per hole, Fazio was able to add more than 400 yards to the course.

Although the yardage will vary for the men’s and women’s events, Ohno anticipates the par-4 ninth hole (521 yards from the tournament tee) will be the most difficult hole and the par-5 14th hole will feature the most challenging green complex.

Players will likely have a final scoring opportunity at the 17th hole. The uphill par 4 could be set up as a risk/reward option at around 300 yards with a large mound effectively reducing the width of the fairway; while the 500-yard 18th hole swings dramatically to the right to a green protected by a water hazard and a pair of deep bunkers short and long.

Ohno also explained that because of the extreme heat in late July and early August players should anticipate slightly slower green speeds (about 9-10 on the Stimpmeter) along with thick Zoysia grass rough on the par-71 course.

What players and officials won’t have to concern themselves with next year are the anxieties that defined the pre-tournament moments in 2016. As Ohno explained, Kasumigaseki has been preparing for this for nearly a century.