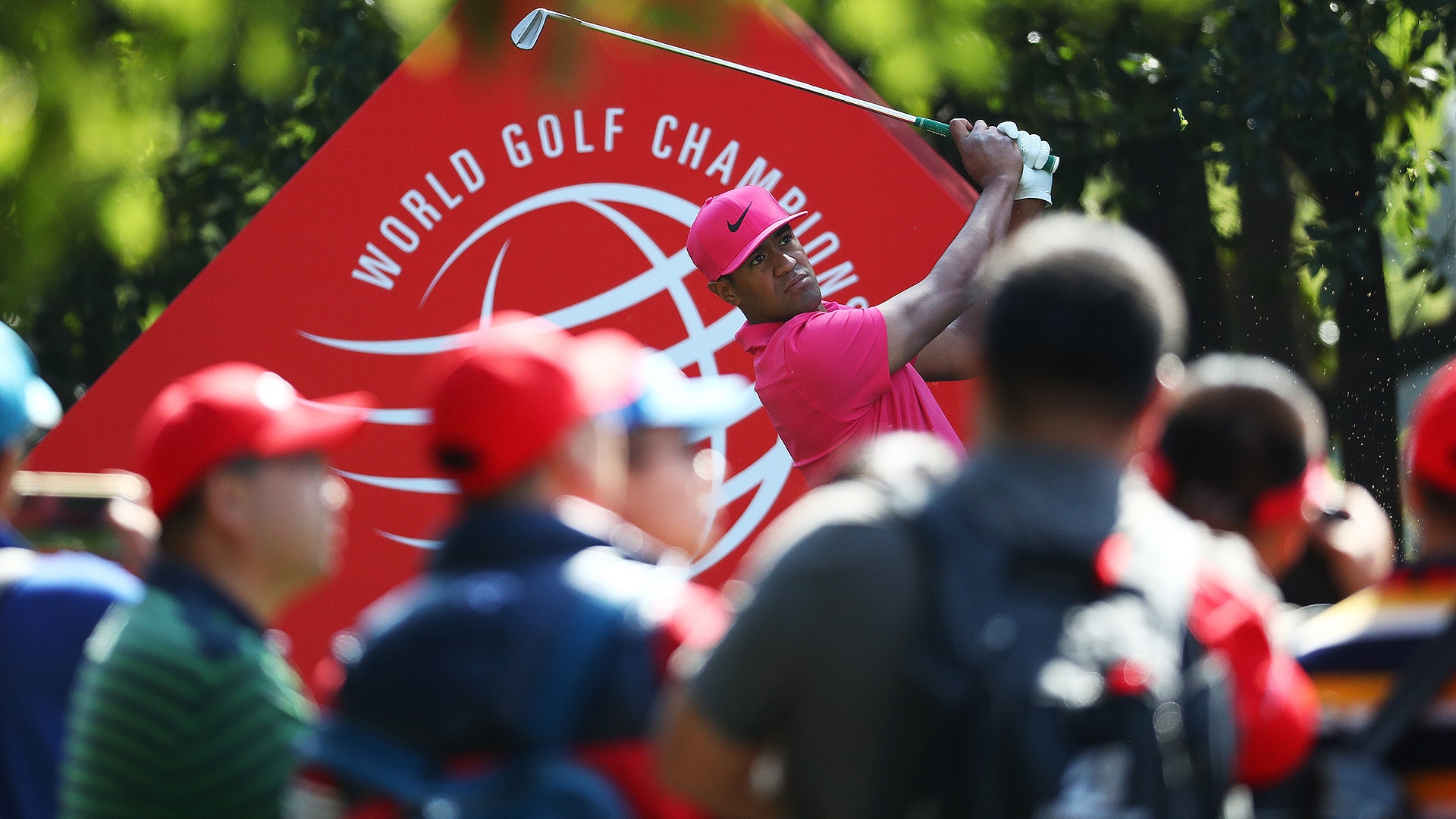 He walked off the par-5 18th leading by three.

Following a birdie at the par-4 16th, Finau nearly aced the toughest hole on the course and made a tap-in, birdie-2.

Rose, meanwhile, carded a double-bogey 5 – the eighth double bogey of the day from the field on No. 17.

The three-shot swing turned the tide in a round that had favored Rose for the majority of the day.

Finau began the third round with a two-shot lead, but was 2 over par – for the round – through his first 12 holes.

Rose, the defending champion and looking to regain his world No. 1 status, birdied four of his first eight holes, and was 5 under par – for the round – by the time the final group reached the penultimate hole.

One hole, however, changed everything, and 212 yards later, Finau had reclaimed the top spot.

Rose appeared prime to recover possibly both of those dropped shots at the 18th. He hit a 316-yard drive into the center of the fairway and had only 222 yards to the hole. But, as he did on 17, he found the water hazard with his iron shot. Rose was unable to get up-and-down after that and made bogey for a 2-under 70. The 5-6 finish dropped him to 10 under for the tournament.

While Rose sputtered to the finish line, Finau raced through the tape. After back-to-back birdies, he completed the trifecta with a 12-foot birdie putt at the last. Finau also shot 70 - a much more palatable 70 - and, at 13 under par, leads Rose, Xander Schauffele and Patrick Reed by three shots entering the final round. 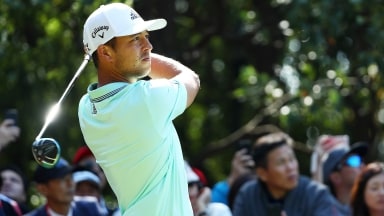 Xander Schauffele defeated Tony Finau in a playoff to win the WGC-HSBC Champions. Here's a look inside his bag. 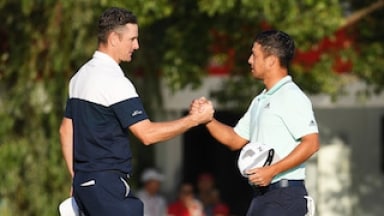 Rose comes up short in bid to reclaim No. 1

While Justin Rose's third-place showing helped him jump Dustin Johnson at No. 2, Brooks Koepka will remain No. 1 for another week. 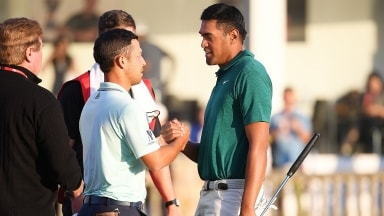 Xander Schauffele defeated Tony Finau in a playoff to win the WGC-HSBC Champions. Here's how the purse was paid out in Shanghai.