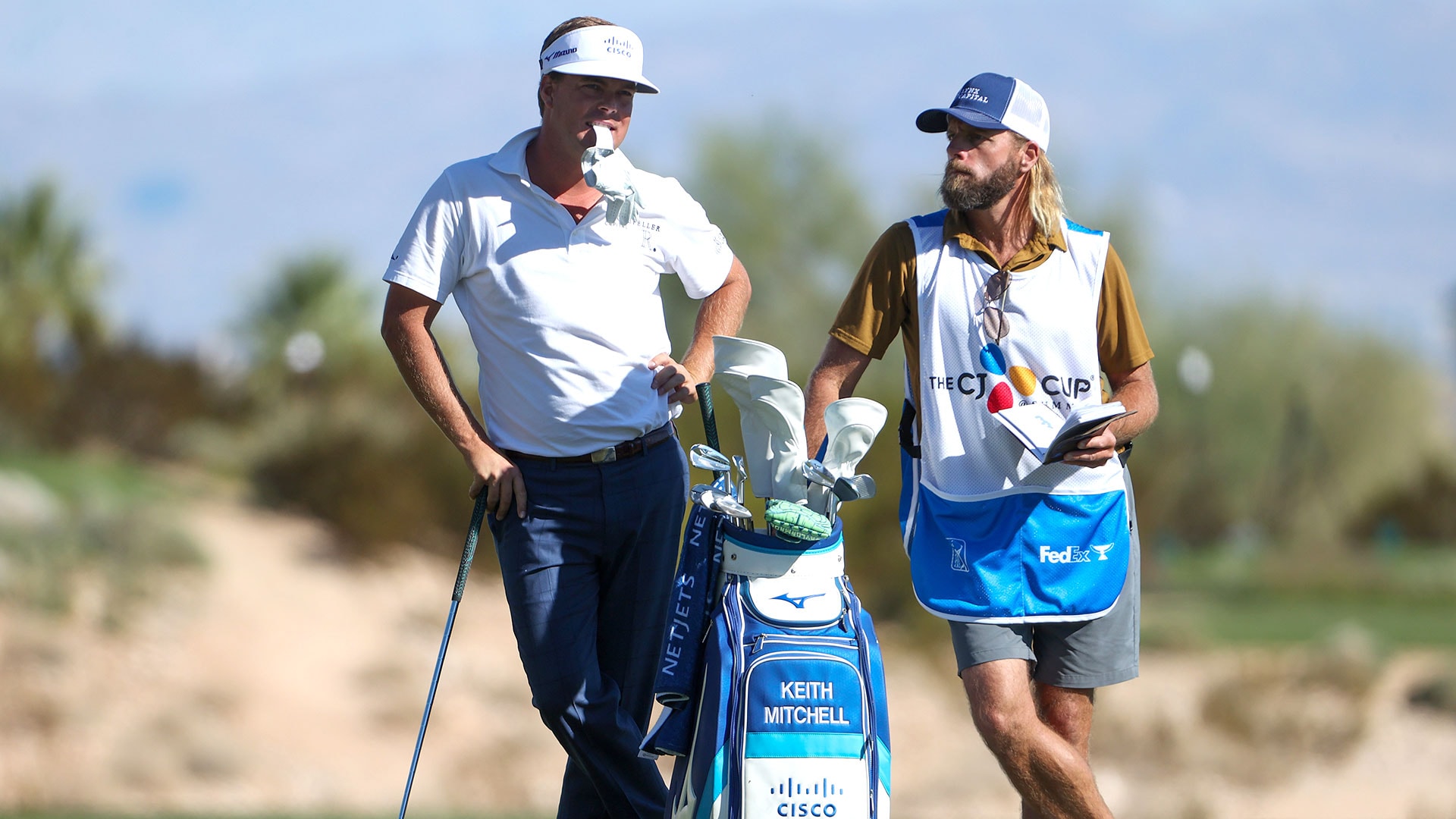 Not since Tiger Woods in 2009 has a player won six times in a PGA Tour season. In fact, not since 2017 has anyone won more than three times in a season.

Why? Because of Keith Mitchell.

Well, not Keith Mitchell, per say, but in explaining the current depth on Tour, Rory McIlroy highlighted Mitchell.

“This is a very anecdotal story, but [I] played the final round with him at Quail Hollow last season and he was leading. He was maybe one ahead of me or whatever it was. He came out and he hits it in the left bunker on 1, hits an unbelievable 7-iron to like 10 feet and holes the putt,” McIlroy recalled on Wednesday. “I just – [fields are] so deep that people wouldn't maybe pick a Keith Mitchell to win a tournament at the start of a week, but you play with him in a final round on a Sunday, he stopped me in my tracks. I was like, he is a hell of a player.”

McIlroy was talking about this year’s – last season’s – Wells Fargo Championship. Mitchell led McIlroy by two strokes entering the final round and though McIlroy would prevail, Mitchell left an impression.

Mitchell has done so again early at the CJ Cup. The 29-year-old shot 10-under 62 on Thursday, complete with 10 birdies and eight pars.

McIlroy, who shot 68 in Round 1, was asked prior to the event if any player would dominate a season – to the tune of six, seven or more wins – in the near future. McIlroy said it wouldn’t surprise anyone if someone like world No. 1 Jon Rahm accomplished that, but on a Tour filled with players like Keith Mitchell, it wouldn’t be easy.

“I think a really good season nowadays is sort of – three wins is exceptional, two wins is very good and then anything like above three, you're the best player in the world at that point,” McIlroy said.

McIlroy’s point was on full display Thursday as Mitchell’s 62 was good enough for only second place as Robert Streb shot 61. Mitchell is seeking his second Tour win, his first coming at the 2019 Honda Classic. He’s off to a good start in Las Vegas and he’s flattered by McIlroy’s comments.

“Anything Rory says is always taken to heart because he is probably one of the most looked-up-to guys out here,” Mitchell said. “He always says the right thing and he always means it when he says it, and for him to say something about me, it means a lot because right now he's always – not right now, he's always been one of the superstars out here. So, for him to say that, just coming from such a quality guy is really cool.” 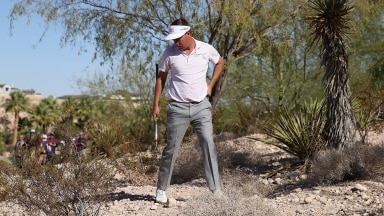 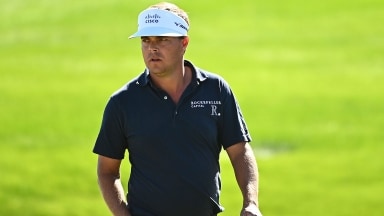 Mitchell in 'feast' mode, in command at CJ Cup

It's often been feast of famine for Keith Mitchell. Through two rounds of the CJ Cup, he's been feeding on The Summit Club. 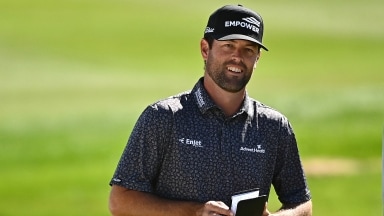