Florida swing will up the fan ante, beginning at Bay Hill 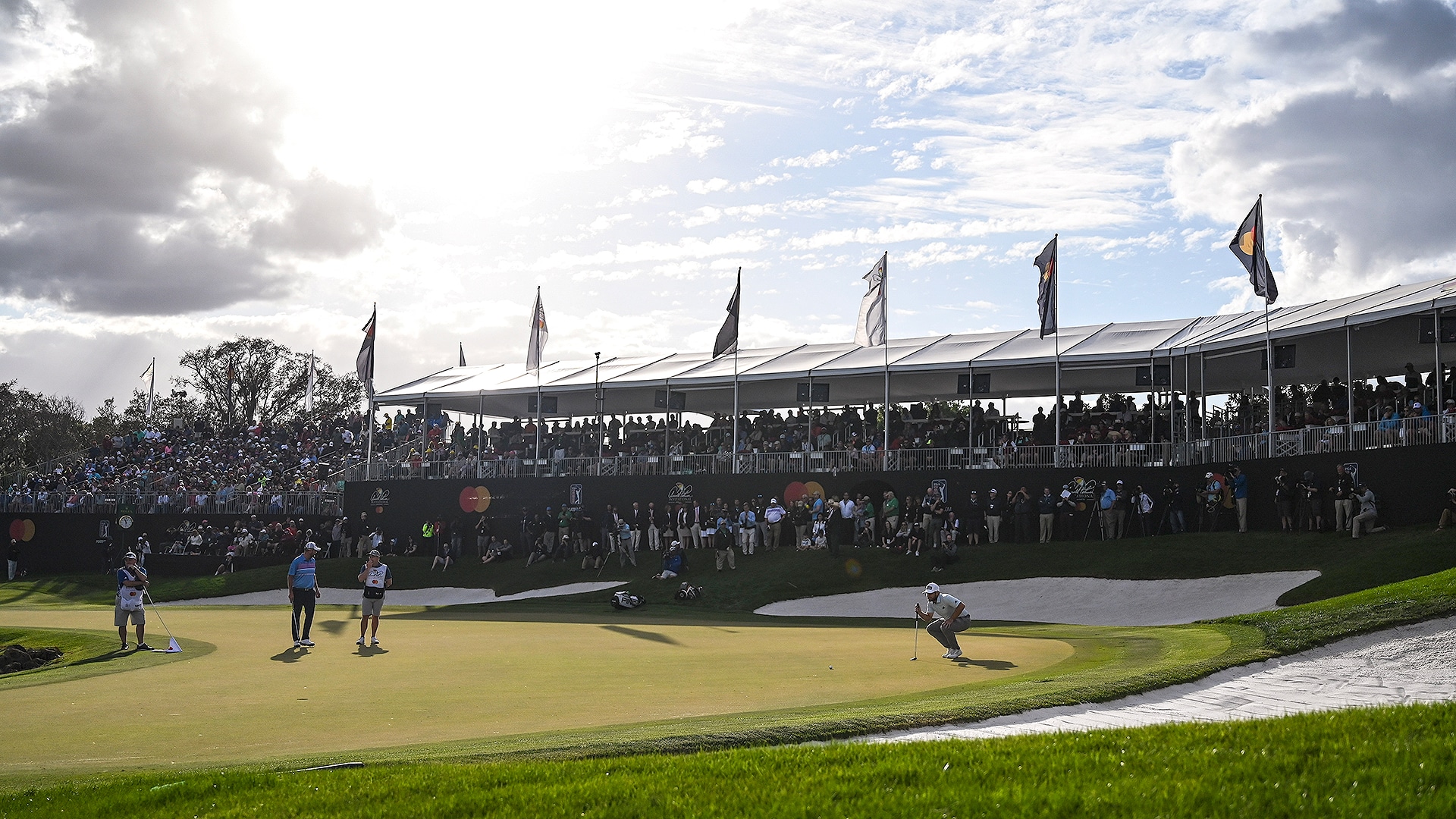 ORLANDO, Fla. – Joie Chitwood gestures toward Bay Hill’s 18th hole and the corporate skyboxes that ring the green. For a moment, the Arnold Palmer Invitational appears to be stuck in time.

It was at Arnie’s Place where significant crowds last cheered a Sunday champion. For Tyrrell Hatton that seems like a lifetime ago.

“It feels such a long time ago with everything that’s happened in the world since,” Hatton said on Wednesday. “It’s been difficult for a lot of people. I don’t think any of us realized how much our lives would change.”

Following his victory last March at Bay Hill, Hatton and the rest of the PGA Tour headed north to the flagship event at TPC Sawgrass with what seemed like a distant COVID-19 cloud looming. It would be more than three months before the circuit would make it to another championship Sunday and based on current projections it will be more than a year before fans return to the galleries in full force.

The Tour is getting closer to that goal, however.

A PGA Tour e-mail outlined access at events starting at this month’s WGC through the Valero Texas Open in early April.

As Chitwood, the API tournament director, sees it, Bay Hill – which will allow 25% capacity at its event – will also act as a benchmark for the Tour as coronavirus restrictions ease and fans begin to return. Last week's Waste Management Phoenix Open, which maxed out at 5,000 fans per day, was a glimpse of what the next step will look like.

“The energy that the crowds give to a competition was the biggest difference last week,” said Chitwood. “You saw Jordan Spieth put his 61 on the board [on Saturday] and you saw [Brooks] Koepka win and then you think back to the last few months without fans there, you’ve seen great shots but you’re not seeing the emotional reaction from the athlete. It made us feel good with what we are doing with our plan and gives people something to get excited about.”

Chitwood won’t give a specific number of fans he expects each day at next month’s Arnold Palmer Invitational (March 4-7) but it could reach 8,000 fans a day. It’s other numbers, however, that stand out to Chitwood, like the tournament’s 58-page health and safety manual.

Although the corporate skyboxes around Bay Hill’s 18th green look familiar, the routine will be vastly different for this year’s event. Chitwood even created a heath-and-safety committee that will be responsible for making sure that fans wear masks, remain socially distanced and use any of the dozens of hand sanitizing stations around the course.

Chitwood has also changed how tickets are sold. Instead of standing-room only tickets, officials went with a “one seat, one ticket” policy to assure everyone remains socially distanced and the various skyboxes will accommodate about half as many fans as normal.

“For us [the 25% target] was about not putting our customers on busing. The fact that they could come on property in their own cars was a key element of our safety plan,” Chitwood said.

Officials this week at the Honda Classic, which is the final Florida swing event, announced plans for a similar fan footprint and if the infrastructure buildout at TPC Sawgrass is any indication, The Players Championship will also include a significant gallery. The first event of the swing, the WGC tournament at The Concession, will have limited fans. 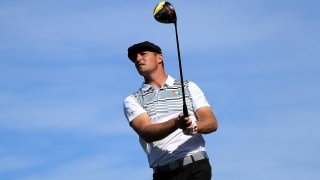 A memo sent to players from the Tour on Wednesday also outlined easing restrictions as the circuit transitions east, including full family access and up to four additional guests a day at The Players as well as access for player managers.

That is in dramatic contrast to this week’s event at Pebble Beach, which was reduced from a multi-day pro-am event because of the pandemic. Not only will there be no fans at Pebble Beach and next week in Los Angeles, but families are also not allowed on property because of restrictions.

Because of Monterey County’s restrictions, officials at Pebble Beach weren’t even allowed to build a dining facility to accommodate the entire field and players were advised “in event of an on-course evacuation, players and caddies will be required to seek shelter in their vehicle.”

For many the dichotomy between the events is a reminder of how far the Tour has come and how quickly things can be taken away.

“It does point out the fragile nature of sports in this country when we have a pandemic like this hit and how quickly events don’t happen and the things we have to go through to not just bring back sports but to bring back sports with fans,” Chitwood said.

So much has changed in the year since Hatton was cheered on Bay Hill’s 18th green, but when the Englishman returns in a few weeks to defend his title things will look vaguely familiar.