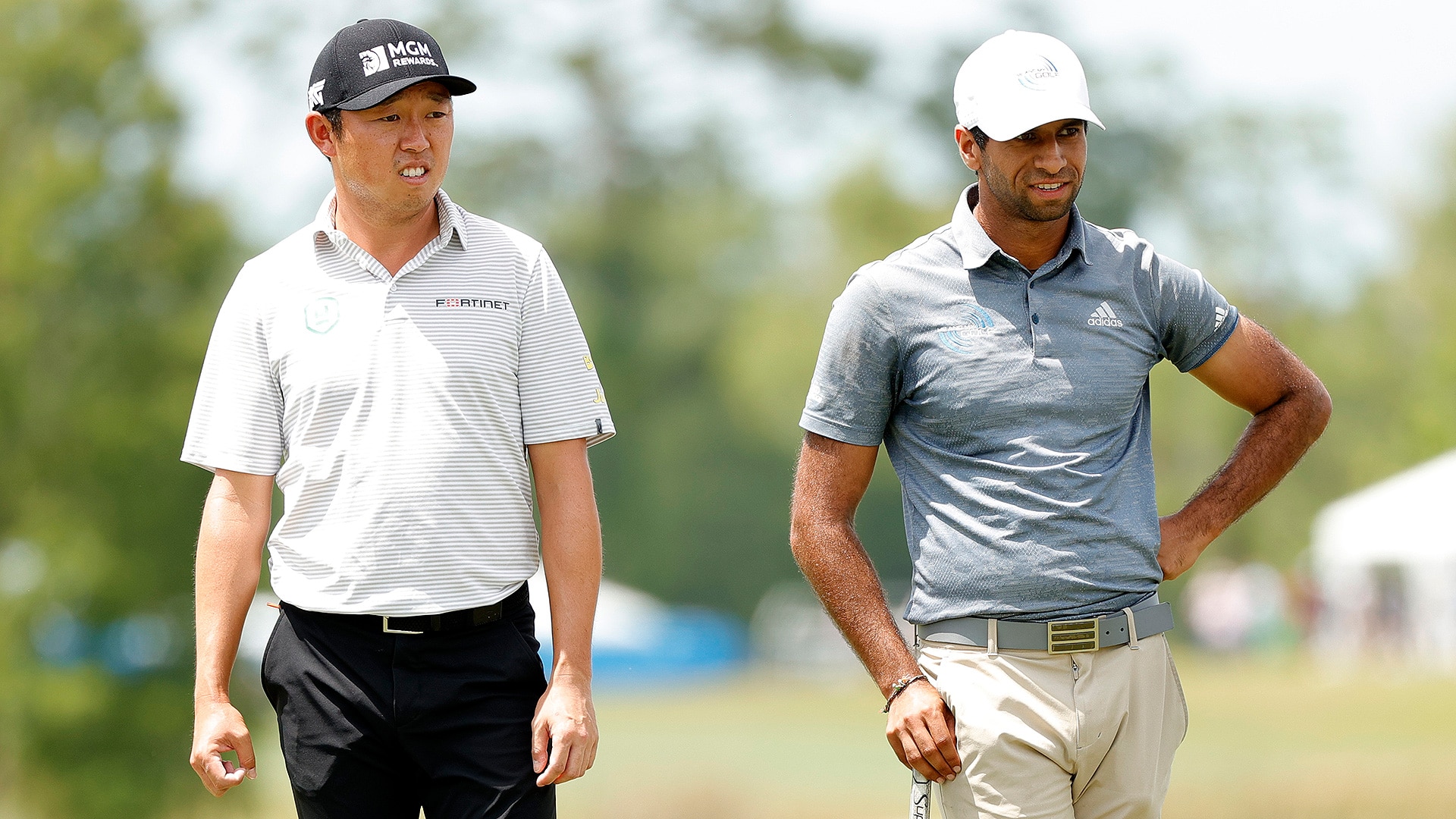 AVONDALE, La. – David Lipsky was already having an eventful week in New Orleans before he and teammate Aaron Rai opened with an 11-under 61 at the Zurich Classic.

Lipsky, who added six birdies and an eagle to his team’s total on Day 1 at TPC Louisiana, was involved in a multiple-vehicle car crash on Tuesday on his way to the golf course.

“I'm fine,” Lipsky said. “I was driving here on Tuesday morning, and there was a car right in front of me that had broke down, so I started changing lanes, and the guy behind me, I guess, wasn't paying attention and slammed on the brakes and smoked me.”

Lipsky said no one was injured in the accident, but admitted “it was a little bit of a hectic beginning to the week.”

Lipsky and Rai were one shot off the early lead held by Matthew NeSmith and Taylor Moore at the PGA Tour’s only official team event. The format for Day 1 is four-ball before moving to alternate-shot for Friday and Sunday’s final round. 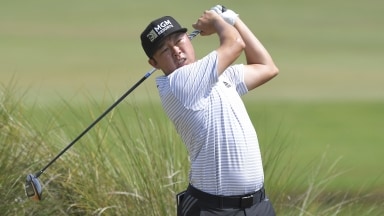 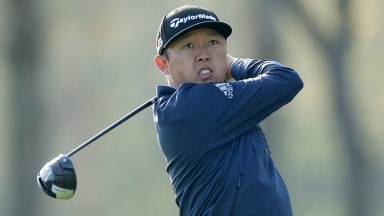 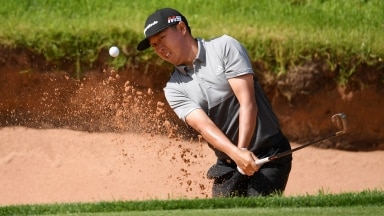