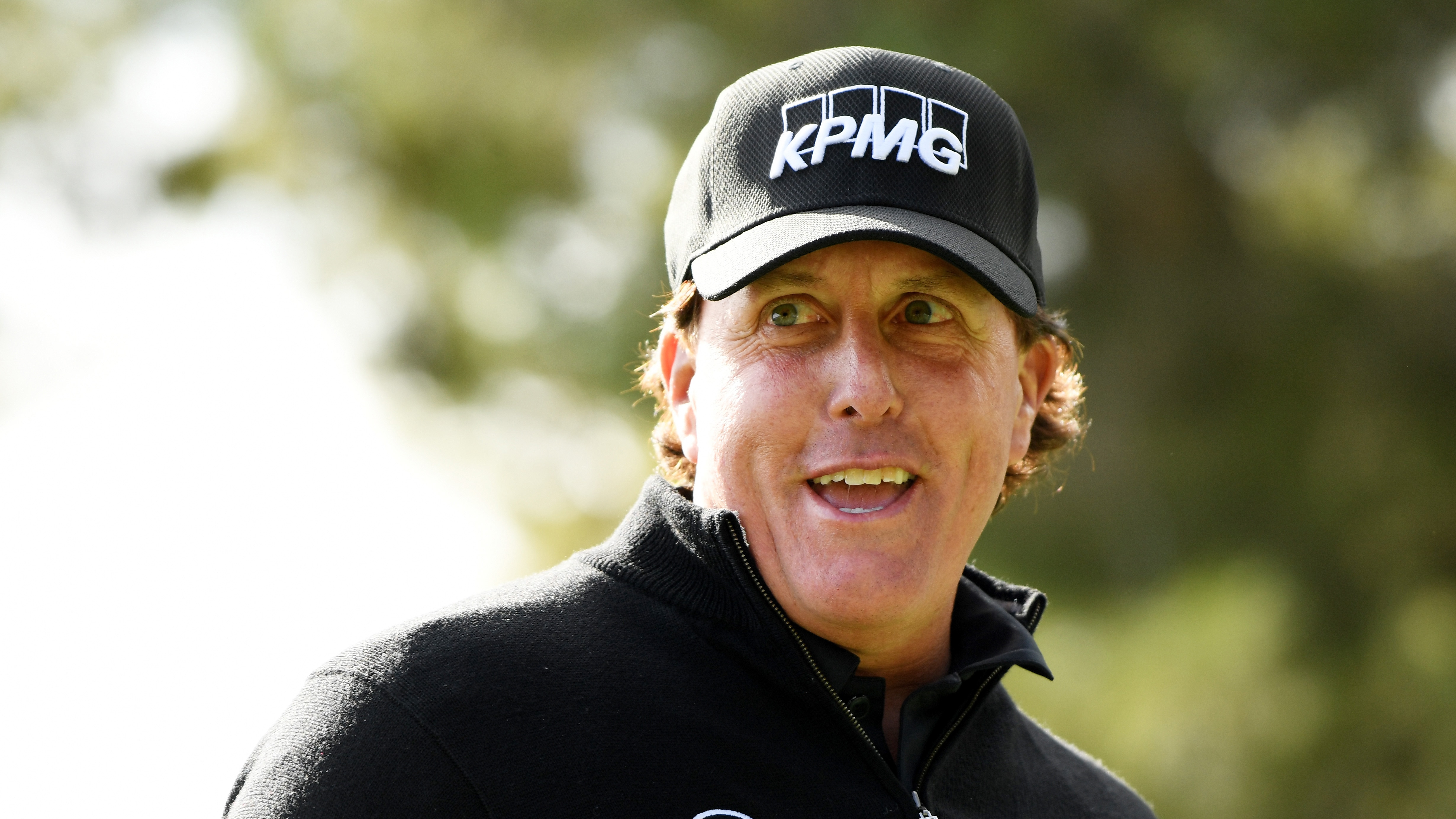 It's officially Super Bowl week, which means that bettors of every shape and size have dozens of prop bets to pore over as the Los Angeles Rams get set to take on the New England Patriots. Included among them are a few that touch upon the performances of some of golf's biggest names.

Oddsmakers at the Westgate Las Vegas Superbook have unleashed a wide variety of prop bets ahead of Sunday's big game in Atlanta, some of which tie the action on the football field to results elsewhere in pro basketball, college hoops and European soccer. There are also a few cross-sport prop bets that include golf, with the PGA Tour heading to Arizona for the Waste Management Phoenix Open and the European Tour in the Middle East for the Saudi International.

Here's a look at some of the prop bets involving golf offered by the Westgate, with the action tied to various final-round results on Sunday. Should the golfers in a given matchup miss the cut, the wager in question would be refunded.

Josh Reynolds receptions (-1.5) vs. Phil Mickelson bogeys or worse during final round in Phoenix

Total yardage of all touchdowns scored (-18.5) vs. Rickie Fowler final-round score in Phoenix

Jon Rahm final-round score in Phoenix (-20.5) vs. Yardage of longest single touchdown scored by either team