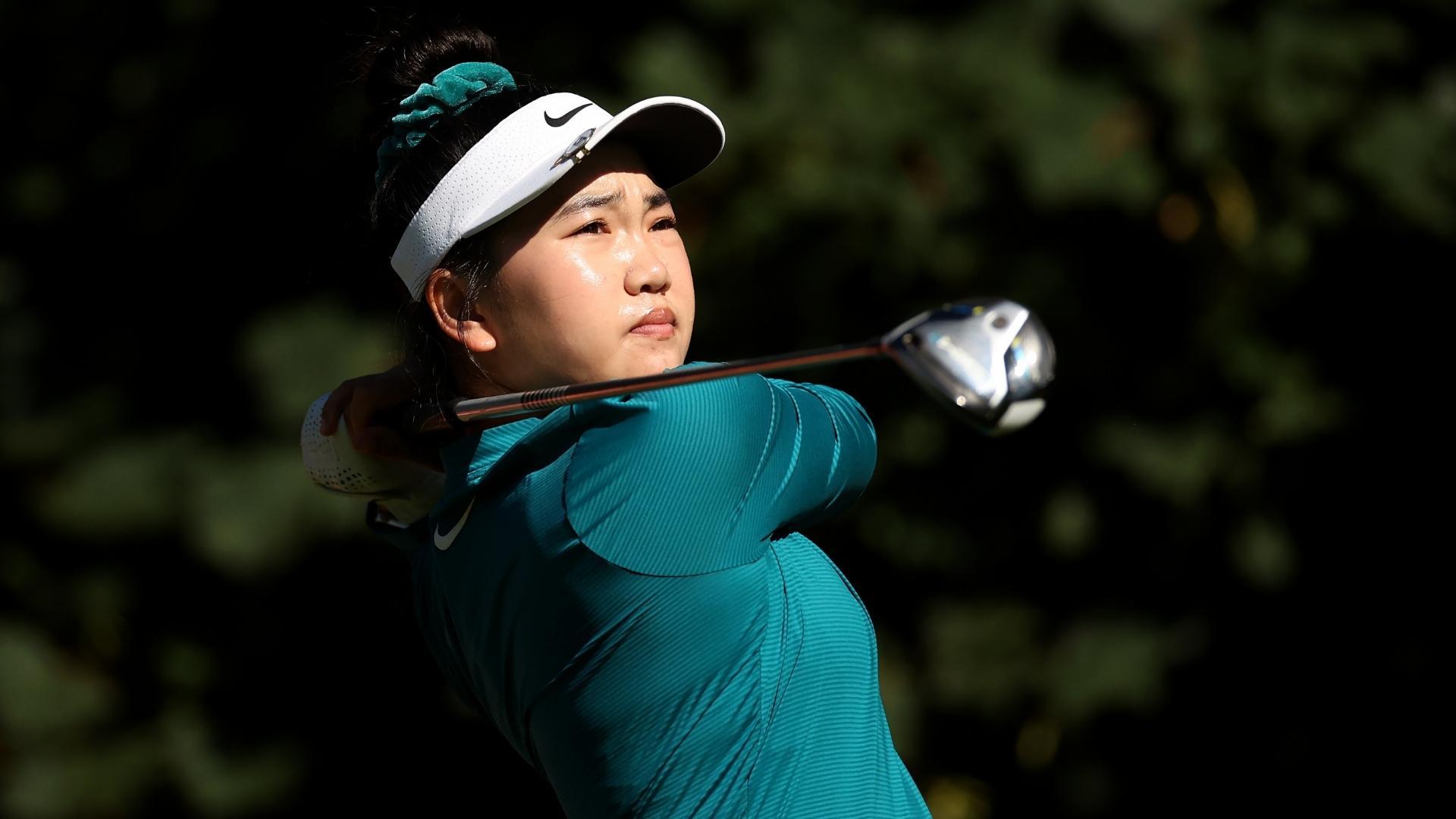 Eight years ago, Lucy Li made history as the youngest person to play in the U.S. Women’s Open at the age of 11. This week, she mathematically clinched her LPGA Tour card for the 2023 season via the Epson Tour top 10.

“It’s great,” Li said. “Just to officially hear it is really exciting. I’m super excited for next year and to be able to play on the LPGA.”

Li, now 19, has already earned enough points during her season on the Epson Tour, which is the official qualifying tour of the LPGA, despite there being two months left in the season. Those points came from two wins – at the Twin Bridges Championship and Carolina Golf Classic – and six total top 10s.

Following the Twin Bridges win, Li has been pushing herself at of her comfort zone as she tries to earn entry to LPGA events through qualifier or sponsor invites for the remainder of the season. The California native was invited to compete at the ISPS Handa World Invitational earlier this month, where she finished T-27, and will also tee it up at the CP Women’s Open this week.

“It’s definitely been a big goal of mine for a long time,” said Li. “To finally be able to be out there and compete with the best in the world is very exciting.”

Despite being a child phenom, Li’s journey to the LPGA hasn’t always been easy; she went through tough times in 2021, when her mental health and confidence weren’t the best.

“Last year, I had a pretty tough year,” said Li. “I felt like I should have been playing better and had a few tough stretches. At the end of the year, I was feeling really down on myself and lost some confidence. I focused more on why I love the game versus the results, and that was huge.”

Li obviously has great expectations for her time on the LPGA, but she says her number one goal is to be a “good person.”

“I want to be a good role model,” Li said. “In women’s golf, supporting each other and lifting each other up is huge. No matter how ‘big’ you are, that is something that is really important to me.” 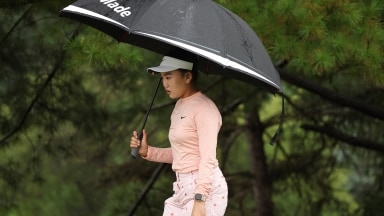 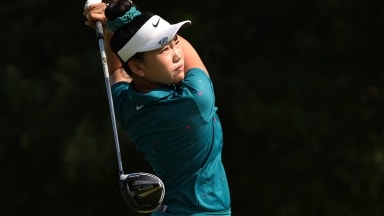 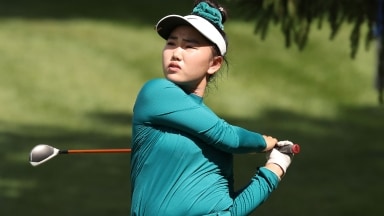 After shooting consecutive bogey-free rounds, Lucy Li has done something many years in the making — leading on the LPGA.