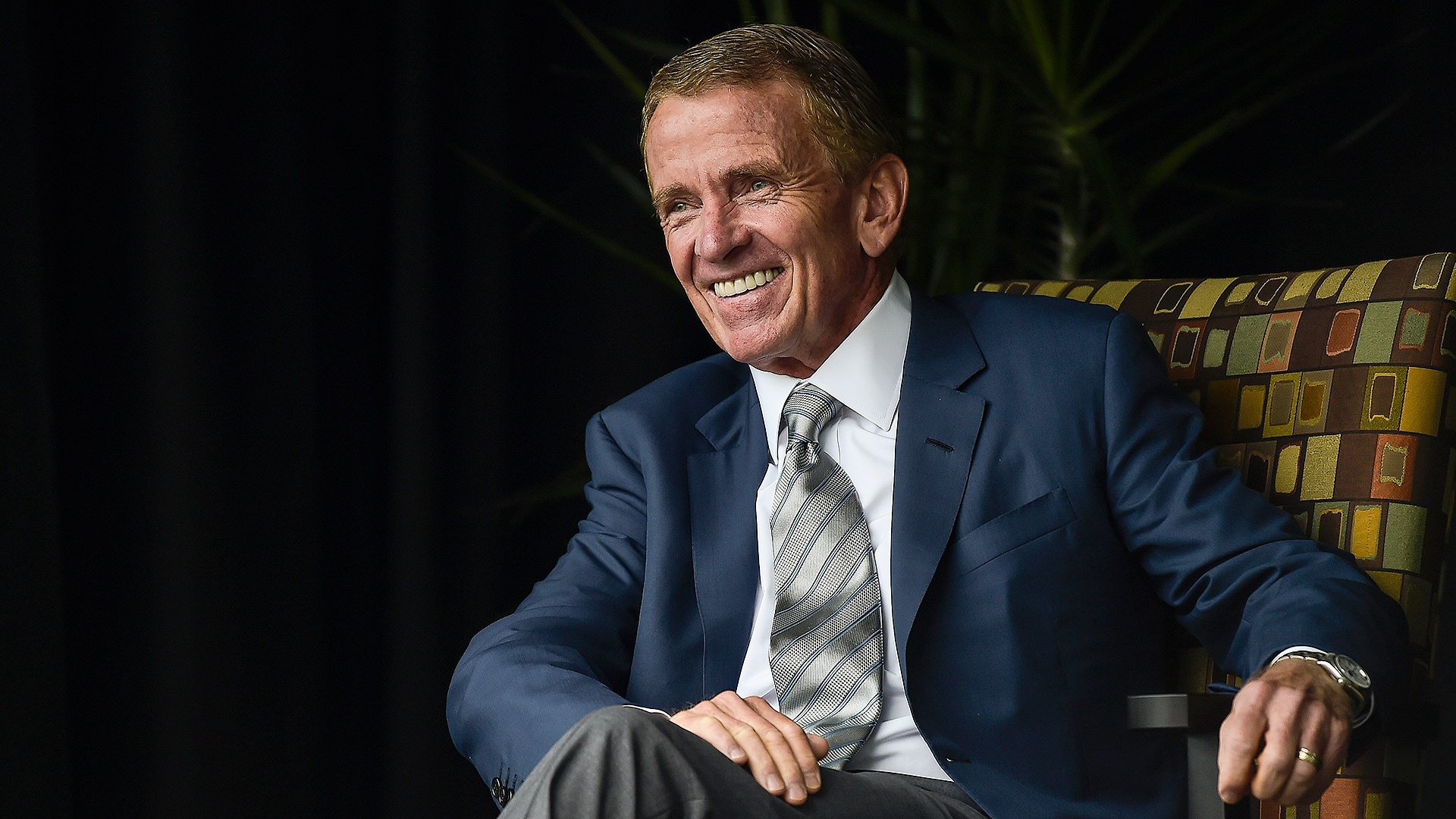 Former PGA Tour commissioner Tim Finchem has been added to the World Golf Hall of Fame Class of 2021, joining Tiger Woods and Marion Hollins next year for enshrinement.

Finchem served as commissioner from 1994-2016, leading the circuit through an unprecedented period of growth. When Finchem took the helm from Deane Beman, the prize money for the PGA Tour, the then Senior PGA Tour and the then Hogan Tour added up to less than $100 million. By the time he handed off the role to current commissioner Jay Monahan, the prize fund for those three circuits and the three added under his watch (PGA Tour Latinoamerica, Mackenzie Tour and PGA Tour Series China) was over $400 million.

Finchem and Hollins will both be inducted under the contributor category. 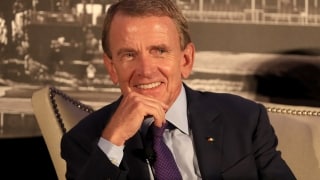 "It is the greatest honor to be elected to join golf's most legendary players and contributors in the World Golf Hall of Fame," Finchem said in a release. "This is a truly humbling moment, for which I am most grateful, and I look forward to celebrating with my family and friends throughout the game of golf and the many people who made this possible for me."

Finchem's stint as commissioner featured plenty of highlights, including the creation of the World Golf Championships, Presidents Cup and the FedExCup. Finchem helped devise the Tour's current wraparound schedule, which began in 2013, and spearheaded efforts to get golf back into the Olympics in 2016 before retiring.

He also helped to found the First Tee in 1997, which has benefited more than 15 million junior golfers in the years since.

"Tim Finchem's vision and leadership have made an indelible impact on the game of golf over the past 25 years," Monahan said. "His enshrinement into the World Golf Hall of Fame will forever stand as a testament to his tireless dedication and contributions, but more importantly, so will the countless lives ... impacted by his life's work."

Finchem, Woods and Hollins will be joined by a fourth and final member in the Class of 2021, whose name will be announced "in the coming days." The 20-person selection committee includes Hall of Fame players, media representatives and leaders of major golf organizations. 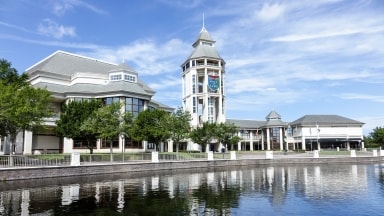 The World Golf Foundation and USGA announced that the World Golf Hall of Fame’s physical presence will be re-located back to Pinehurst, North Carolina, in 2024. 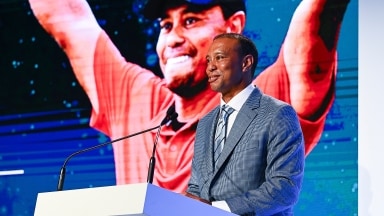 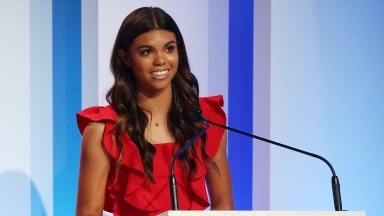