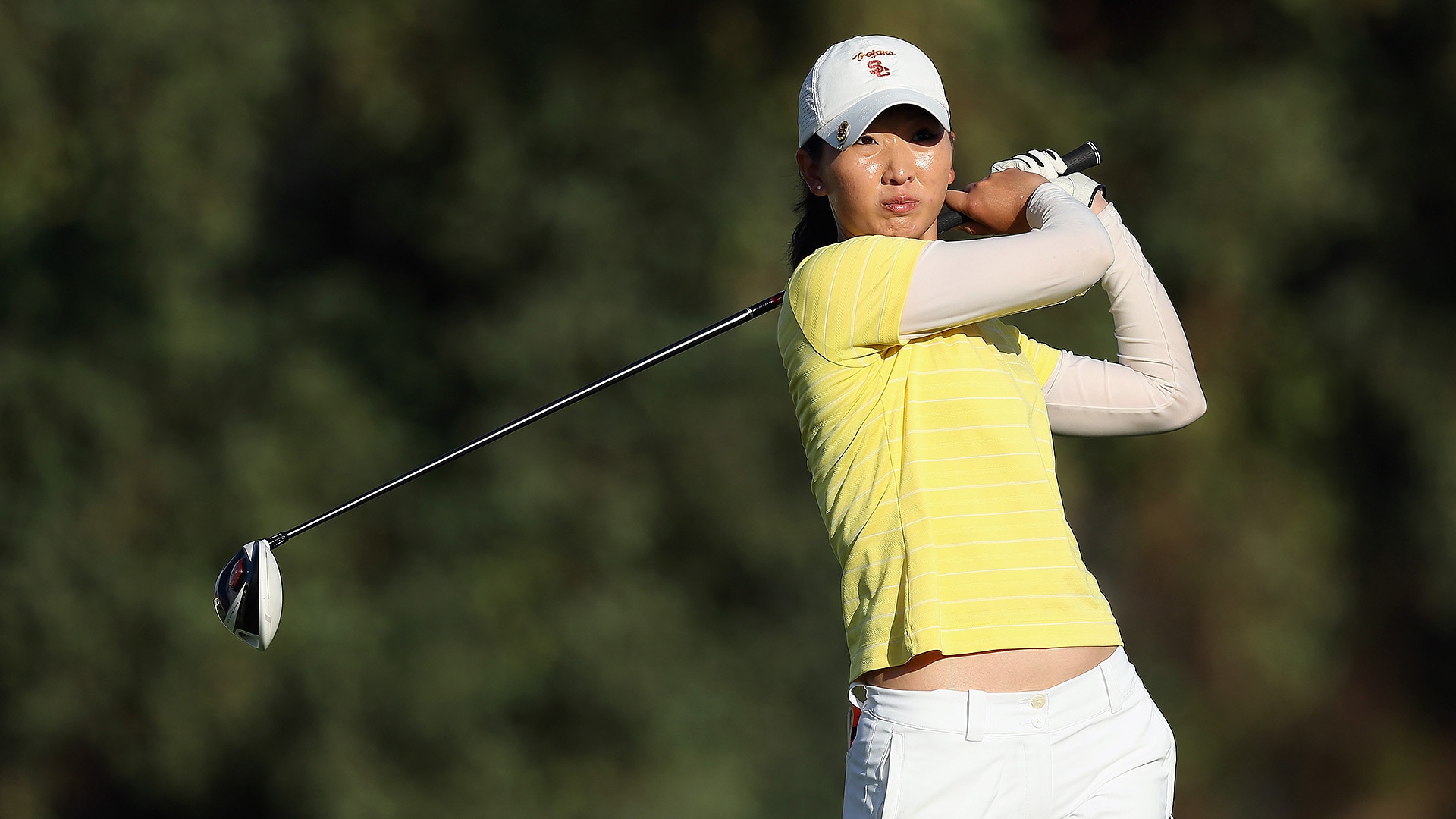 Doris Chen released a statement via Twitter, in which she said she "did not have the best judgement." Her statement is below:

“I did not have any direct involvement, nor was it my intention for it to happen. It was a stressful week and I did my best in terms of resolving it at the moment. Unfortunately, I did not have the best judgement at the moment and this resulted a ruling. It was my responsibility as a player to call for a rules official at the time to investigate, whether the event to be true or mistaken. However I thought I knew the rules clearly. I have to firmly clarify that my caddie, the volunteer nor I at the time who were searching for the ball saw anything of suspicious (sic). I did not hear or see anything, nor did I do anything that would interfere. I found the ball and hit it.”

PINEHURST, N.C. – Doris Chen has had a tough time since winning the NCAA individual women’s championship four years ago and the U.S. Girls’ Junior eight years ago.

It got tougher at the LPGA’s Q-Series with Chen’s disqualification after rules officials investigated a complaint during Friday’s round that she played a ball after her mother had moved it.

“Doris Chen’s drive on the 17th hole in round 7 came to rest out of bounds,” the LPGA said in a statement. “An outside agency moved her ball back in bounds. Ms. Chen and her caddie were made aware that the ball had been moved. Doris elected to play the ball, which was a wrong ball by definition, from its altered lie. Ms. Chen did not correct her error before teeing off on the next hole, thus resulting in the DQ penalty.”

An LPGA source familiar with the information provided for the ruling told GolfChannel.com that a homeowner along the course who was watching the event observed the infraction and provided a description of the woman he saw moving Chen’s ball. The LPGA, the source said, later identified the woman as Chen’s mother, Yuh-Guey Lin.

Chen won the NCAA Championship while at USC in 2014. In three seasons on the Symetra Tour, she has combined to make just $12,050. 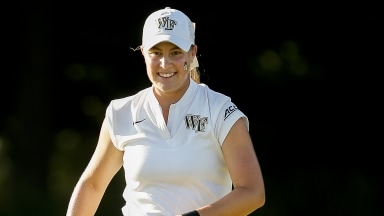 College players stole the show at last week's LPGA Q-Series, where it wasn't good news for everyone involved. 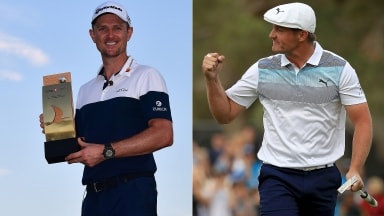 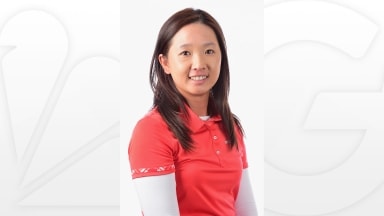