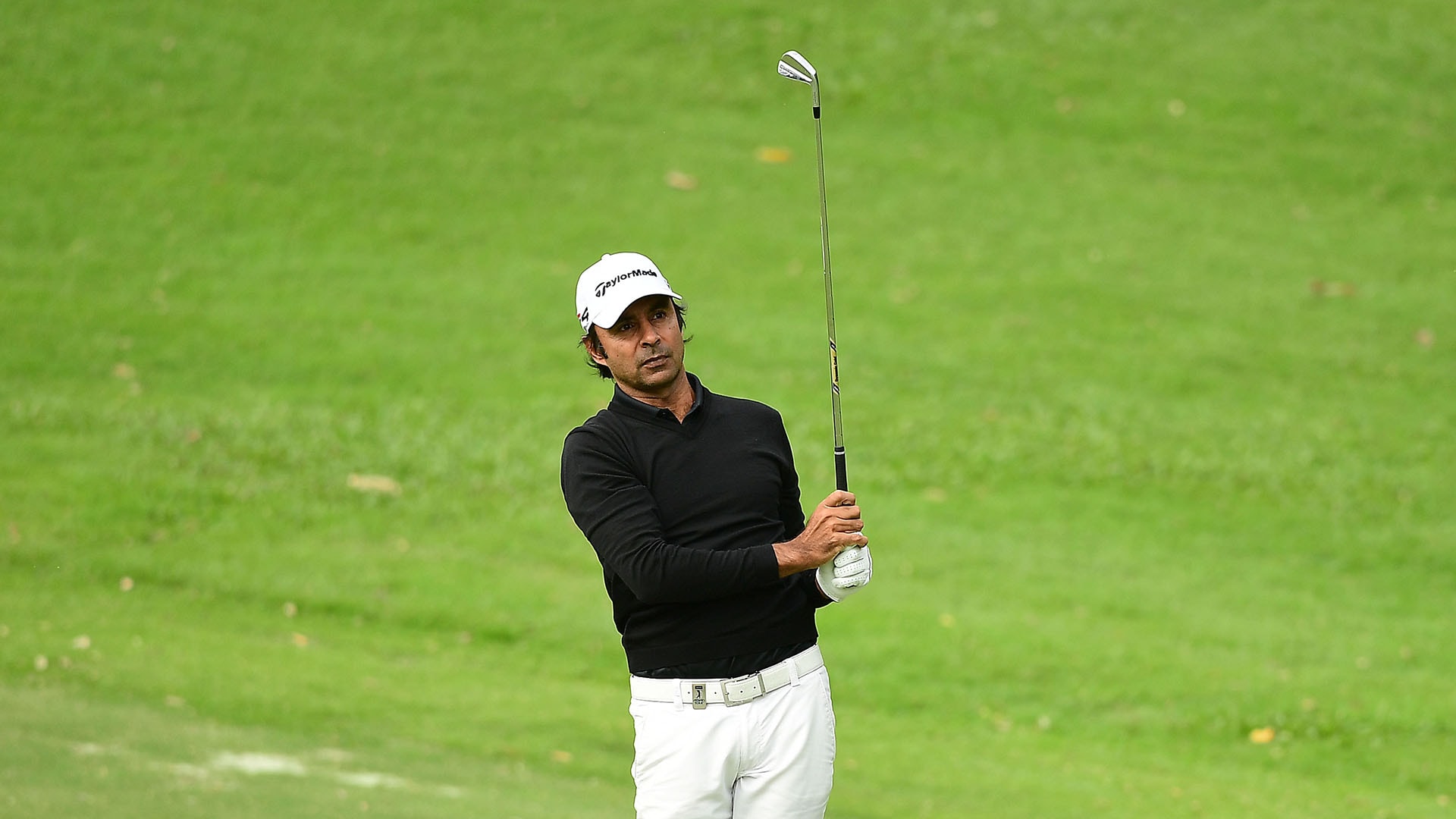 A former top-100 pro golfer was arrested Wednesday on charges of poaching and unauthorized entry in a forest area in India.

The Agence France-Presse reported that Jyoti Randhawa, a 46-year-old who was ranked in the top 100 of the Official World Golf Ranking as recently as 2009, and companion, caddie Mahesh Virajdar, allegedly killed a red junglefowl in a protected area at Dudhwa Tiger Reserve in Uttar Pradesh state.

"They have been sent to jail and further legal action is being taken," Ramesh Pandey, the reserve's field director, told the AFP.

The Uttar Pradesh Forest Department discovered Randhawa and Virajdar in the Motipur range, a protected area near where Randhawa's father owns a farm, along with the dead junglefowl, deer skin, a gun registered to Randhawa, among other items.

Randhawa has won six times on the Asian Tour, most recently in 2009, and once on the Japan Tour. He teed it up 14 times worldwide last year with his best finish being a T-16 at the Asian Tour's Take Solutions Masters. He is currently ranked No. 1,057 in the world. 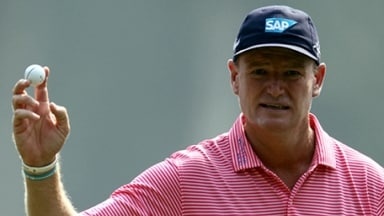 Ernie Els is two back at the Hong Kong Open, while four-time champion Miguel Angel Jimenez struggled with the after-effects of food poisoning.