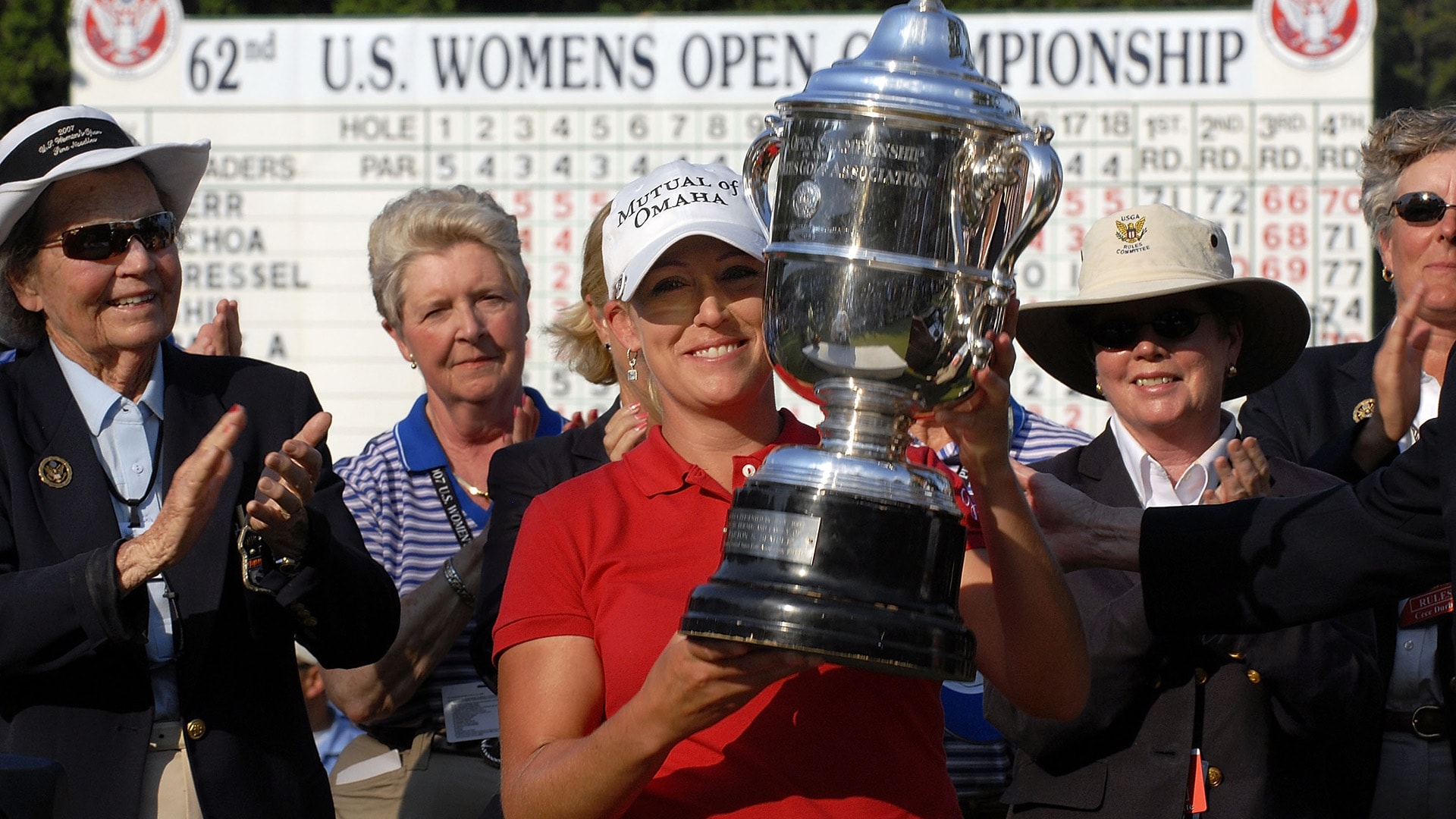 Cristie Kerr, winner of the 2007 U.S. Women's Open, was awarded a special exemption by the USGA into this year's event at The Olympic Club in San Francisco, California.

Kerr, 43, captured her first of two major championships at Pine Needles 14 years ago.

“Winning the U.S. Women’s Open at Pine Needles was a career- and life-changing moment,” said Kerr in USGA press release. “I’m grateful to everyone at the USGA for this special exemption and the opportunity to continue to play in what I consider our sport’s greatest championship. I can’t wait to arrive at The Olympic Club and tee it up in my 26th U.S. Women’s Open.”

Kerr made her first USWO start in 1995 and was low amateur in 1996. She didn't qualify in 1997 but hasn't missed one since then. This will be her 24th consecutive start and she has seven other top-10 finishes in addition to her victory.

The LPGA's second major of the season will be contested June 3-6.