Up four, Rose knows a lead can slip away 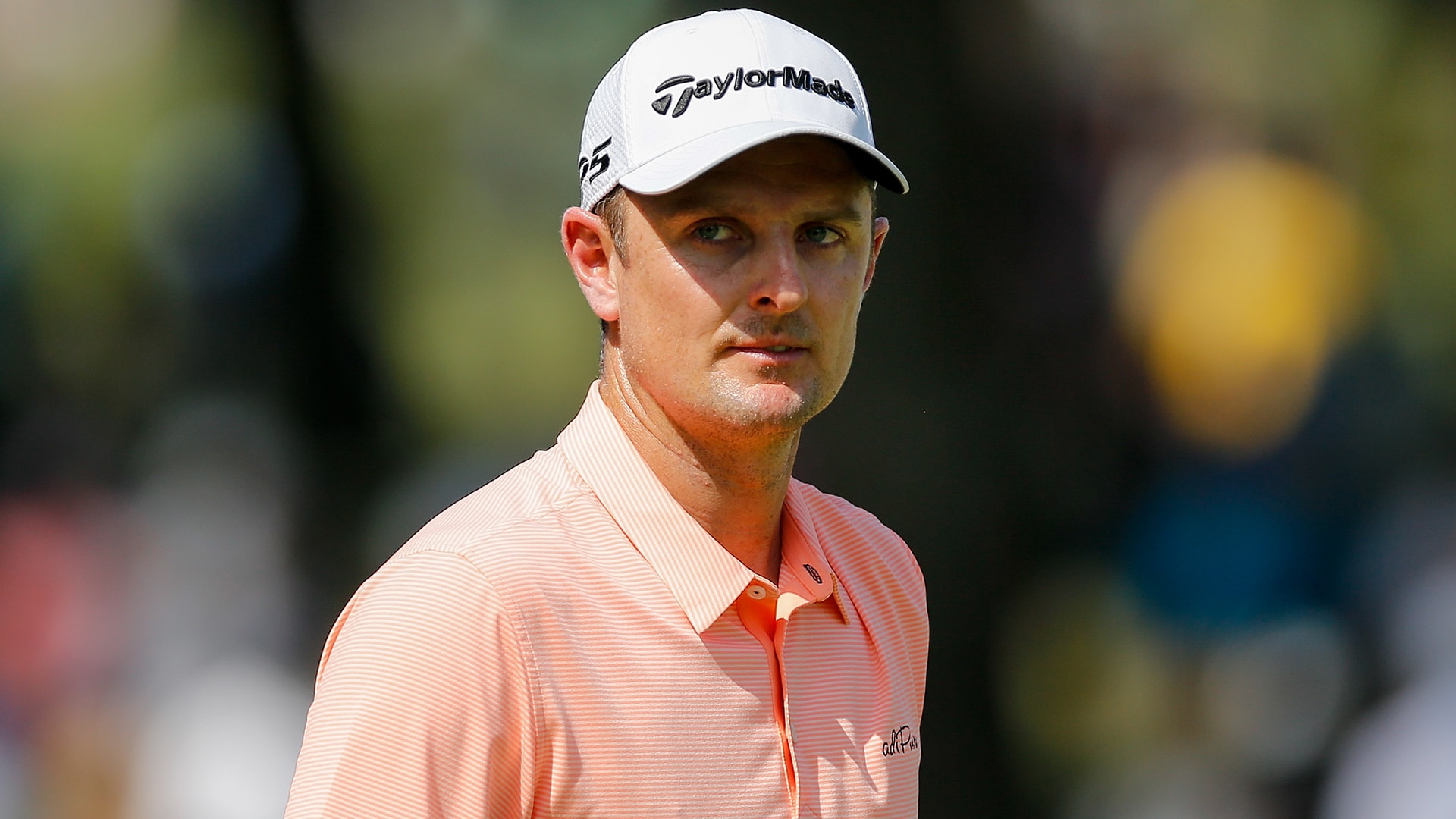 Up four shots heading into Sunday at the Fort Worth Invitational, Justin Rose has tied the largest 54-hole lead of his PGA Tour career.

On the previous two occasions he took a 54-hole Tour lead into the final round, he closed.

And yet, Rose knows just how quickly a lead can slip away. After all, it was Rose who erased a six-shot deficit earlier this season to overtake Dustin Johnson and win the WGC-HSBC Championship.

"I was five, six back maybe of DJ, so I've got experience the other way. ... So you can see how things can go both ways real quick. That's why there is no point in getting too far ahead of myself."

Up one to start the third round Saturday, Rose extended his lead to as much as five when he birdied four of his first six holes.

Rose has won five times worldwide, including at the 2016 Rio Olympics, since his last victory in the United States, at the 2015 Zurich Classic.

With a win Sunday, he'd tie Nick Faldo for the most PGA Tour wins by an Englishman post-World War II, with nine.

But he isn't celebrating just yet.

"So my mindset is to not really focus on the lead, it's to focus on my game tomorrow and my performance. You know, just keep executing the way I have been. That's going to be my challenge tomorrow. Going to look forward to that mindset."