Molinari on Masters near-miss: 'It takes a toll' 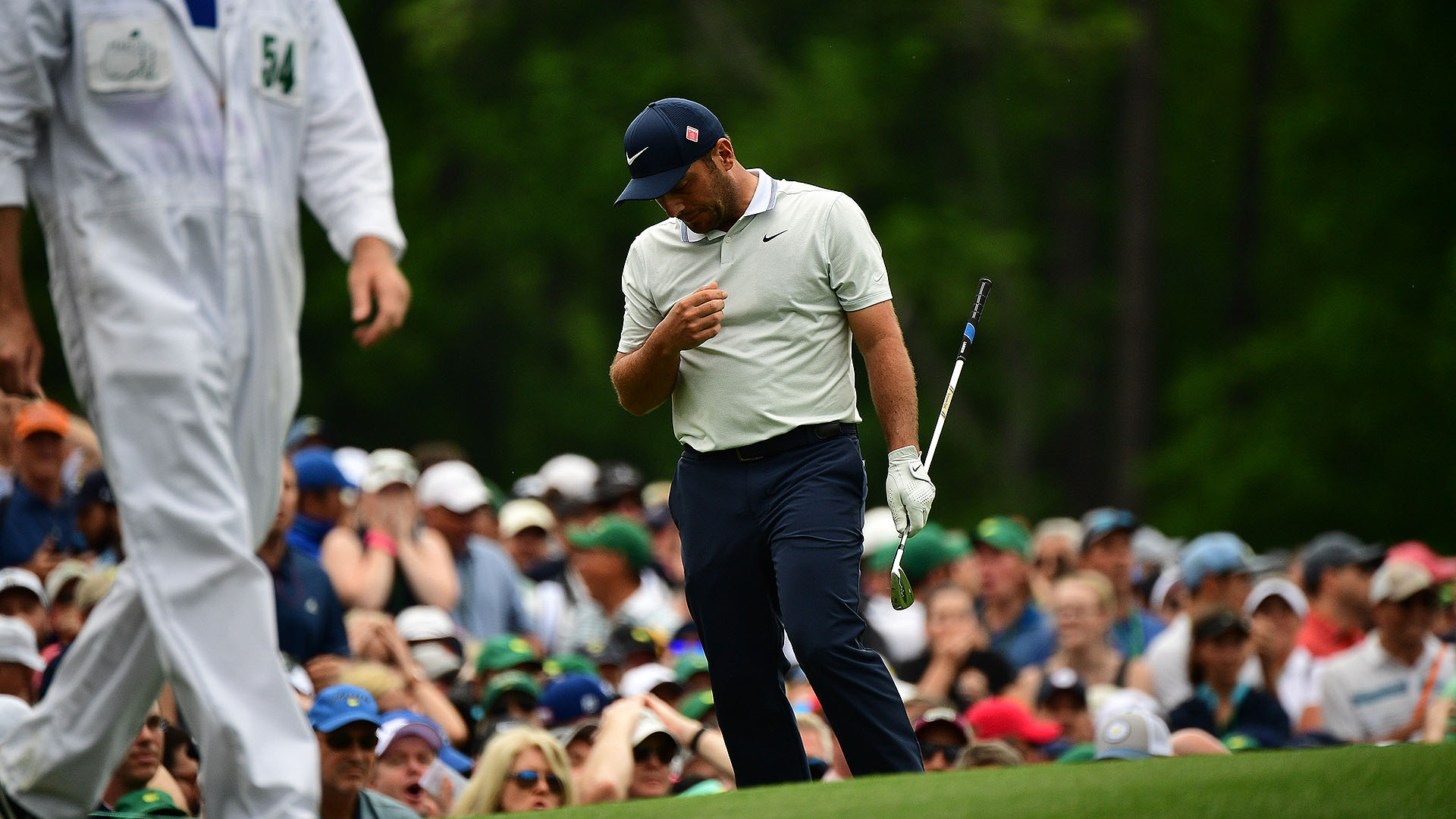 While the 2019 Masters will be remembered as a watershed moment for Tiger Woods, it remains a far more bittersweet memory for Francesco Molinari.

Molinari entered the final round with a two-shot lead, looking to become the first reigning Open champion to slip into a green jacket since Woods pulled off the feat in 2001. He maintained that two-shot cushion through 11 holes, but then watery approaches on Nos. 12 and 15 ended his title chances.

A T-5 finish at Augusta National lifted Molinari to seventh in the world rankings, but he's gone 11 starts since without a single top-10 finish. The Italian arrived for this week's WGC-HSBC Champions at No. 11 in the world, having recently parted with his longtime caddie, and he told reporters in China that the ripple effects of the Masters reached far beyond Amen Corner.

"In hindsight, obviously it's easy to see after that, the results haven't been quite the same," Molinari said. "It's tough, like any sport I think, when you lose a tournament or lose a game or something like that. It takes a toll mentally."

The self-described toll on Molinari was especially surprising given the form he flashed in the months leading up to the Masters. Molinari was coming off a career season in 2018, one that included three wins highlighted by The Open, and in March he rallied to win the Arnold Palmer Invitational with a final-round 64 before a third-place showing at the WGC-Dell Technologies Match Play.

But since then the highlights have slowed significantly, with Molinari's best result a T-11 finish in defense of his Open title at Royal Portrush. He failed to advance to the Tour Championship and missed the cut in the Italian Open in his most recent start.

In his mind, the line of demarcation traces back down Magnolia Lane.

"I think something obviously changed that week in a way. Since then, I've been trying to get back to where I was," Molinari said. "Obviously with confidence everything comes a little bit easier, and like I said, in golf and I think in any sport, when you lose a tournament or a game, you lose some confidence and you just need to build it up again. Unfortunately I think it takes longer to build up the confidence than when it takes to lose it in circumstances like that." 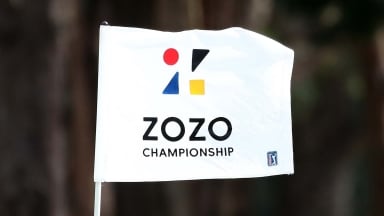 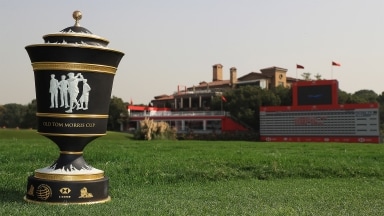