Francesco Molinari is in the top 10 at PGA West, much to his own amazement 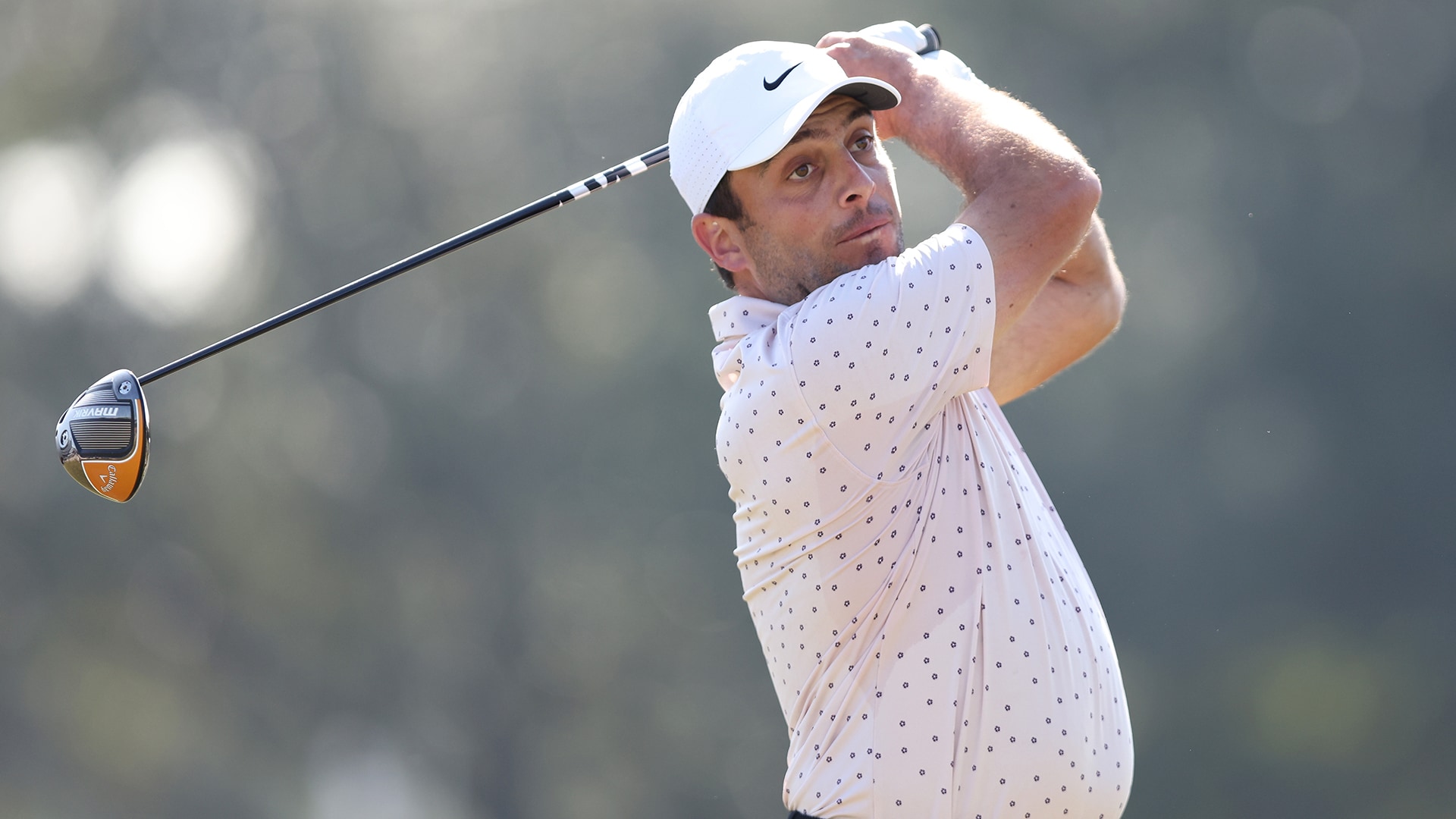 LA QUINTA, Calif. – Francesco Molinari is looking at 2020 as a sabbatical and 2021 as an opportunity.

Molinari played just eight events in ’20 largely because he took an extended break after COVID-19 halted play and didn’t return until October. The Masters in November was the last tournament he played, so he admitted that when he began this week at The American Express with back-to-back rounds in the 60s (69-66), it was a bit of a surprise.

“It wasn't something I planned before,” he said. “It's nice to be back, definitely. Energies are high, because in a normal season I would have played probably, I don't know, 25 events and it definitely was good for the body and for the mind to kind of take a break, take a step back and start this year with plenty of energy and wanting to do well.”

Molinari, who was tied for seventh place at 9 under, has an ambitious schedule for this season that hopefully includes his first trip back to Europe to see his family since December 2019.

“It's been a long time, it will be a year and a half in the summer that we haven't seen them,” Molinari said. “I'm hoping for things to be a bit better by the summer and obviously playing The Open Championship, maybe play a couple more events in Europe then.”