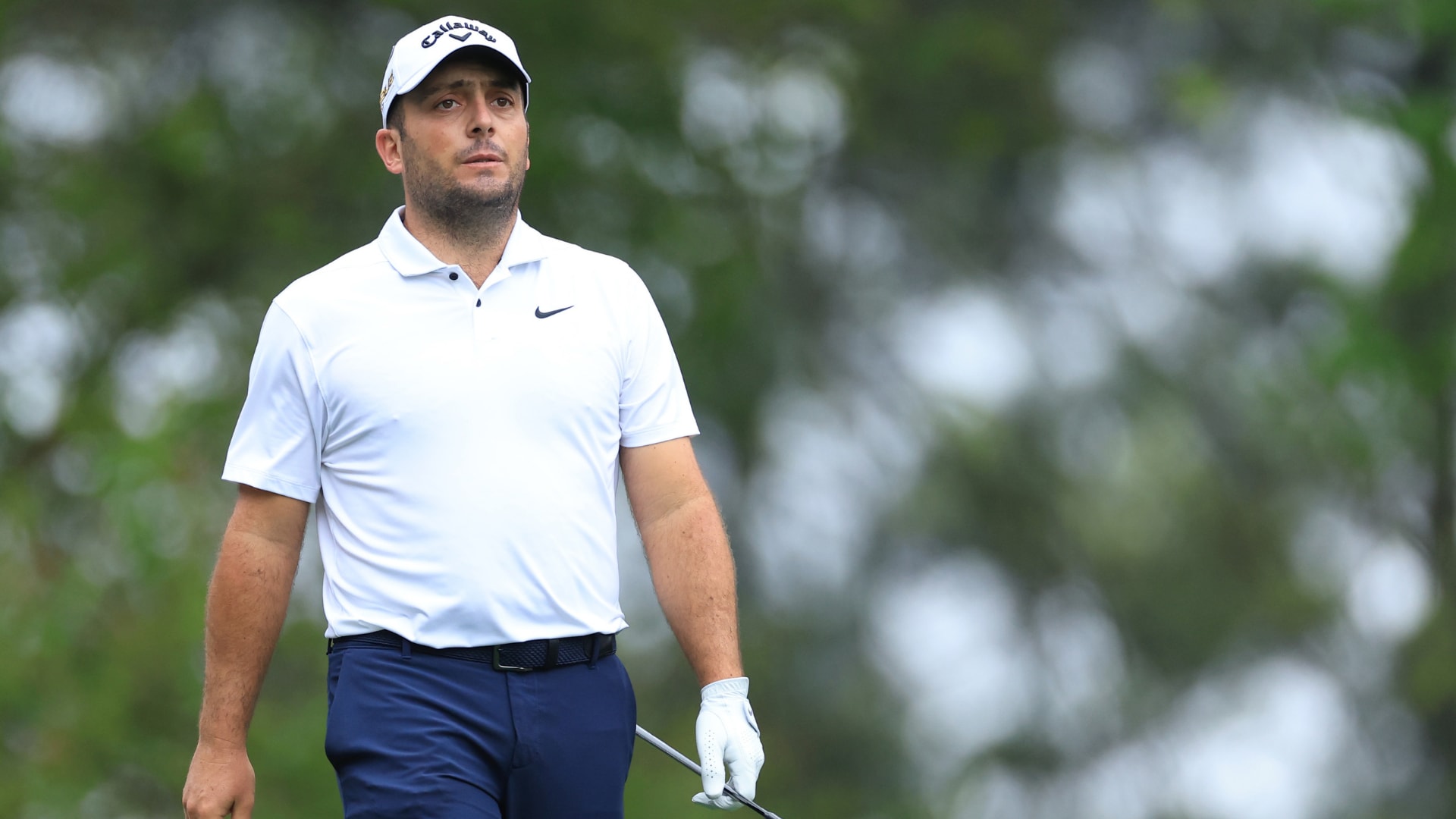 POTOMAC, Md. – Back in 2018, Francesco Molinari was at the top of his game. The following season, he reached a plateau that is difficult for him to fathom even now.

That 2017-18 season saw Molinari win the BMW PGA Championship, the DP World Tour’s flagship event featuring its deepest field, before he made beating Tiger Woods look easy at the Quicken Loans National. Played at TPC Potomac, the host of this week’s Wells Fargo Championship, the Italian beat the host by 10 shots for a commanding victory.

A week later, he beat Woods again at The Open Championship before closing his dream summer with a perfect 5-0-0 performance at the Ryder Cup. It was the pinnacle of the 39-year-old’s career.

“I couldn’t have said what was going to happen the next few months. Obviously, I was happy with where my game was. I’d just won Wentworth in Europe. Had a great Sunday here and managed to cruise the back nine on Sunday,” he said Tuesday, back at TPC Potomac once again. “Some of the other stuff came as a bit of a surprise.”

What followed that magical summer was also a bit of a surprise. After another victory at the 2019 Arnold Palmer Invitational and a near-miss at the Masters, where he tied for fifth, Molinari failed to post a top-10 finish the rest of the season.

When he returned to play following the peak of the pandemic in 2021, he continued to struggle and failed to qualify for the playoffs. This season has been similarly inconsistent, but after relocating his family to Los Angeles and switching to a new swing coach, Molinari feels like he’s finally heading in the right direction.

“A lot of things have changed. I’m very different in many ways than I was in 2018,” he said. “I’m trying to work my way back. I have a new team around me, and I’m trying to reinvent myself. It’s fun. It’s a new challenge, and I’m looking forward to seeing how far I can go.”