Molinari's toast to Arnie: 'Hopefully, he was watching' 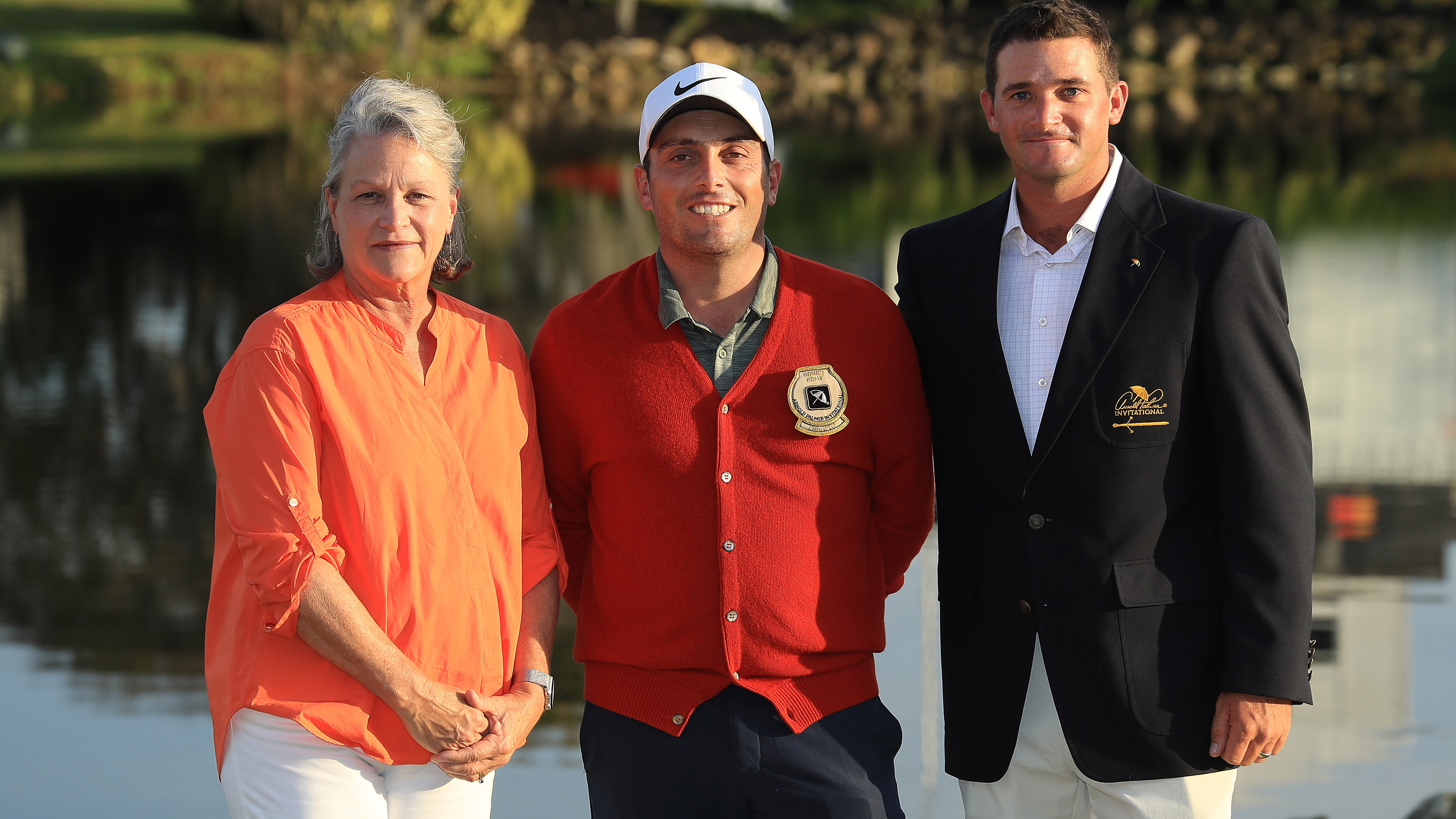 Francesco Molinari fired a final-round 64 Sunday at Bay Hill to race by Matthew Fitzpatrick and win the Arnold Palmer Invitational.

This year's API was the third since Palmer's passing in September 2016.

Rory McIlroy, the defending champion who finished tied for sixth after a final-round 72 Sunday, gave a celebratory toast to Palmer after his win last year.

And on Sunday, Molinari continued to what appears to be a new tradition, saluting The King with his favorite drink — vodka and a lemon wedge.

"We're very conscious of being at Arnie's place here," Molinari said, "and it's a pleasure to come back every year. Like I said, it was even better when he was around, but now his family is doing a great job in keeping the tournament going.

"So, just a toast to Arnie. Hopefully, he was watching today, and he is proud of what I've done.

"Just one of his favorite drinks. So, to Arnie — cheers.

After downing his drink, a smiling Molinari added:  "I need more of that." 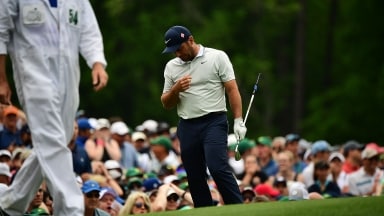 Molinari on Masters near-miss: 'It takes a toll'

Former Open champ Francesco Molinari admitted that his near-miss at the Masters has taken a psychological toll during the latter half of his 2019 season.

Francesco Molinari would love nothing more than to go back to that Sunday at Augusta National, the day Tiger Woods so famously became a Masters champion again. 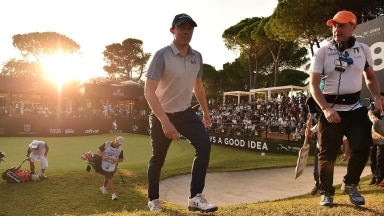 Matthew Fitzpatrick took a one-stroke lead after the second round of the Italian Open on Friday, while local favorite Francesco Molinari missed the cut.