Couples on Woods' ace: 'I never have seen Tiger so excited' 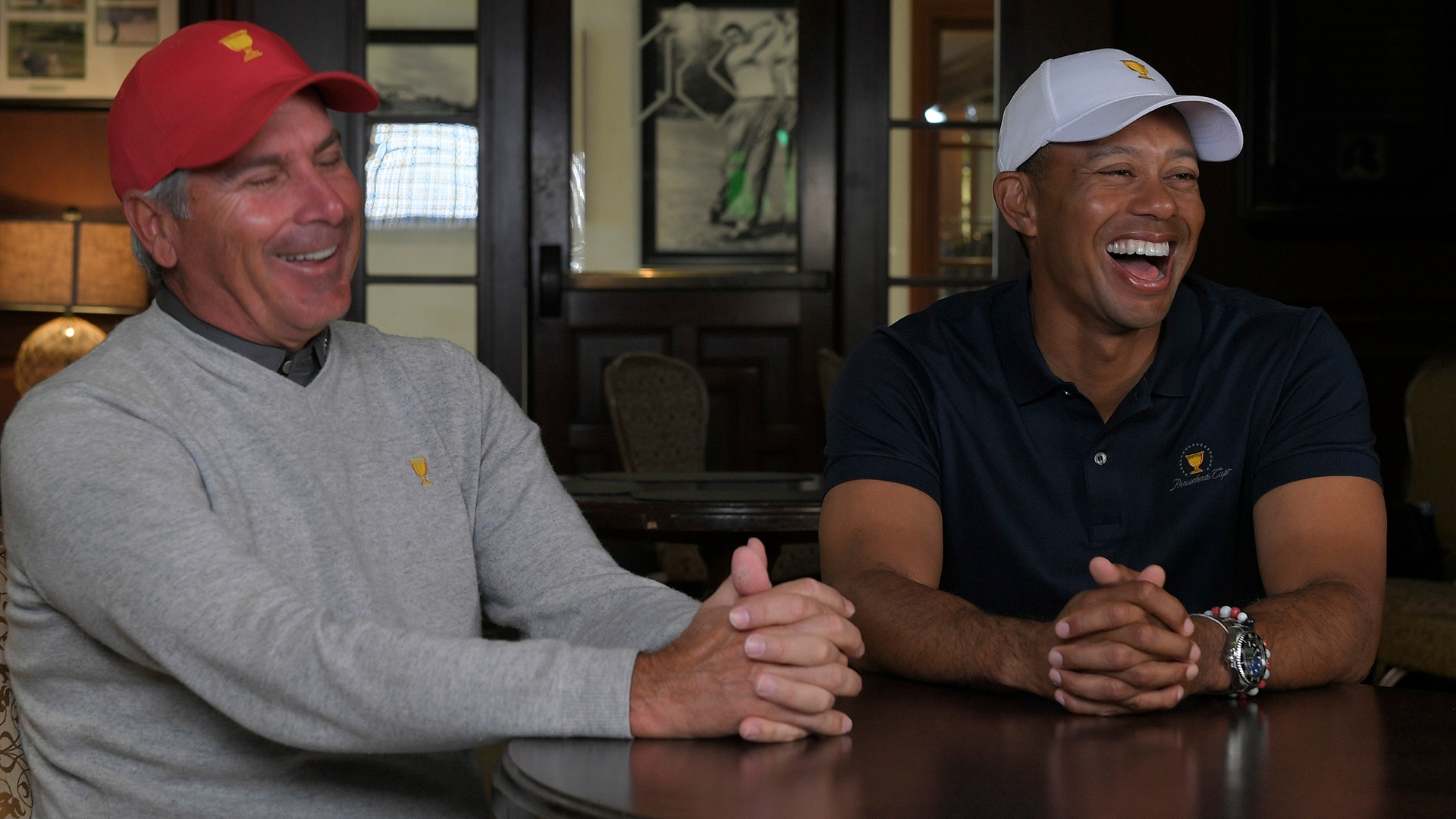 LOS ANGELES – Tiger Woods revealed late last year that he’d made a hole-in-one during a casual round of golf in November at a club in La Quinta, California.

Although it should have been no surprise that a 14-time major champion made an ace, it was newsworthy because it was his first in 20 years.

Woods – who was playing with his son, Charlie, and Fred Couples – said it was his first hole-in-one since the now-defunct International tournament in Colorado in 1998.

On Tuesday, during a conference call for the Presidents Cup, Couples was asked about the ace.

“I made a hole in one [two days earlier] on the second hole at Madison Club. It was a Monday, and there weren't many players. On Wednesday, Tiger came in and we played. He made a hole-in-one and the whole club knew. I made a hole-in-one two days before that and no one knew. My feelings were really crushed,” Couples joked.

Couples said he was riding with Woods’ caddie, Joe LaCava, during the round and that because of a mound on the hole, no one could see where the ball ended up off the tee.

“We went around the back of the hole. I said, ‘Joe, that ball's in the hole.’ He said, ‘It can't be.’ We sat in the cart and waited for Tiger to get out of the cart and get down there and pick it out of the hole, but it was fun,” Couples said. “I never have seen Tiger so excited, and Charlie was screaming and yelling.”