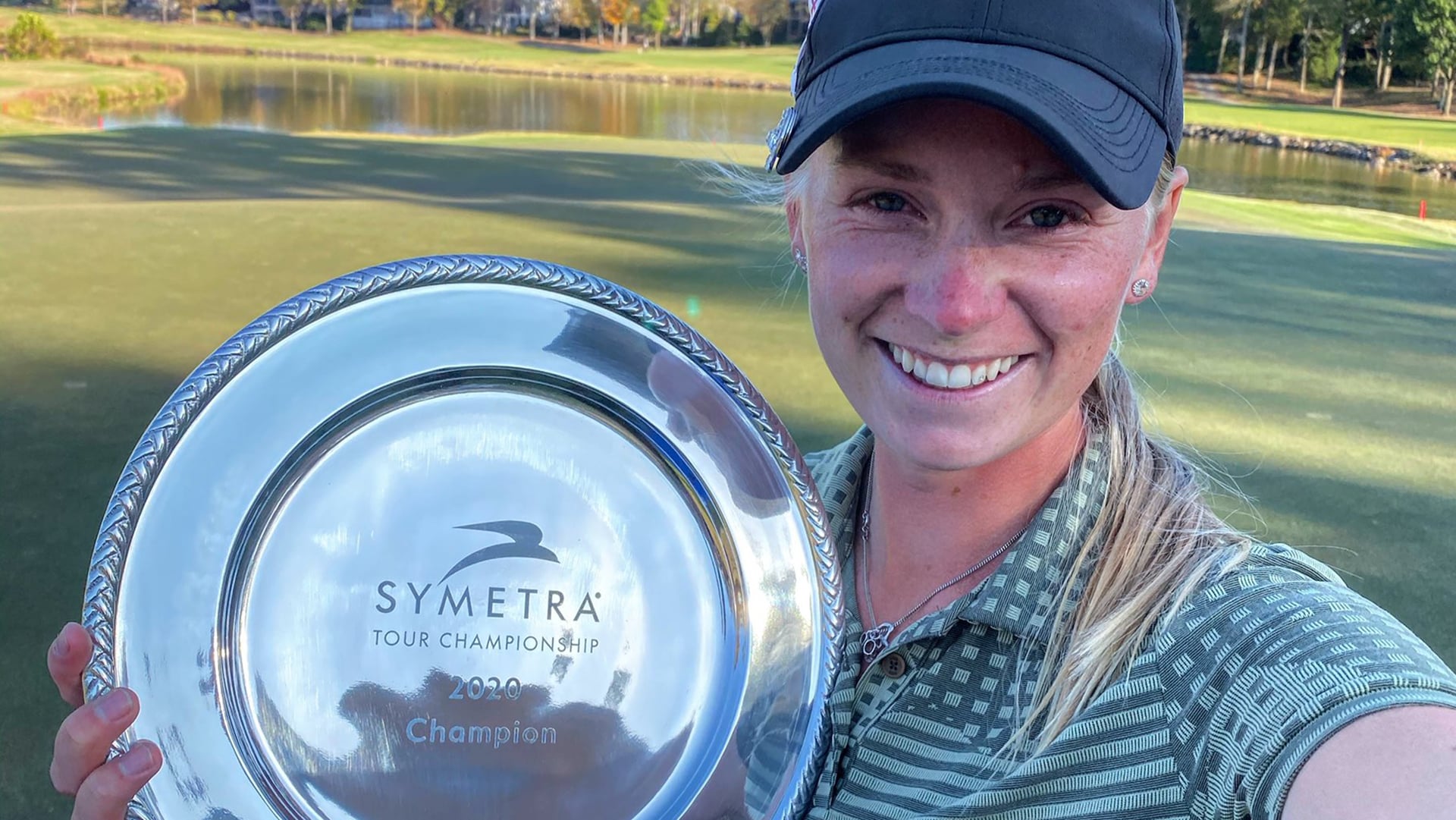 The 21-year-old Swede, who turned pro midway through her sophomore season at Florida State, won the Symetra Tour Championship on Friday in Davidson, North Carolina. The rookie’s win not only bumped her to No. 4 on the developmental circuit’s money list, therefore giving her an LPGA card for next season, but also earned her a spot in next month’s U.S. Women’s Open.

Kinhult, whose older brother, Marcus, plays on the European Tour, shot 2-under 70 in the final round at River Run Country Club to finish at 10 under, four shots clear of runner-up Demi Runas. Former Florida standout Sierra Brooks was solo third at 4 under.

“What a surreal feeling, winning my first professional tournament to secure my 2021 LPGA card and join the competition for the U.S. Women’s Open in a few weeks," Kinhult said. "It’s so much to take in and almost seems too good to be true. When I made the decision to turn pro last December, I always believed I could get to this point. It may have come even faster than I anticipated, but I’ve learned so much during my rookie year on the Symetra Tour and feel like I’ve found a good formula for what makes me successful. I really look forward to what is yet to come in this journey.”

As for the final money list, Duke product Ana Belac, who turned pro in July, finished No. 1 at $49,081, just ahead of Spain’s Fatima Fernandez Cano ($48,069), who was forced to withdraw after testing positive for COVID-19. Kim Kaufman, Kinhult and Janie Jackson rounded out the top five. All will play out of Category 19 next season on the LPGA, down from Category 9 in previous years, and compete in the year’s final women’s major Dec. 10-13 at Champions Golf Club in Houston.

“There has been so much to 2020 that seems nearly unbelievable, but with all the hard work I have put in, this is a reality; it’s a dream come true," Belac said. "I’m so excited for the opportunity to begin my career on the LPGA tour next year and compete in the U.S. Women’s Open Championship next month. When I started my professional journey in March after my senior season at Duke [University] was cut short because of [the] COVID-19 [pandemic], my goal was to be in this spot at this moment. It’s such an amazing feeling to accomplish this feat in my first year on Tour.”

Bailey Tardy and Peiyun Chien each dropped out of the top five this week. Teenage phenom Lucy Li finished eighth in season earnings. 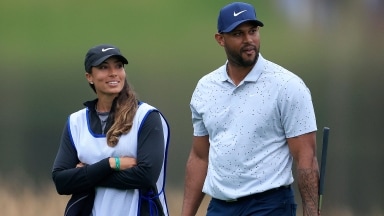 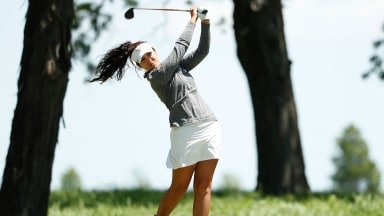