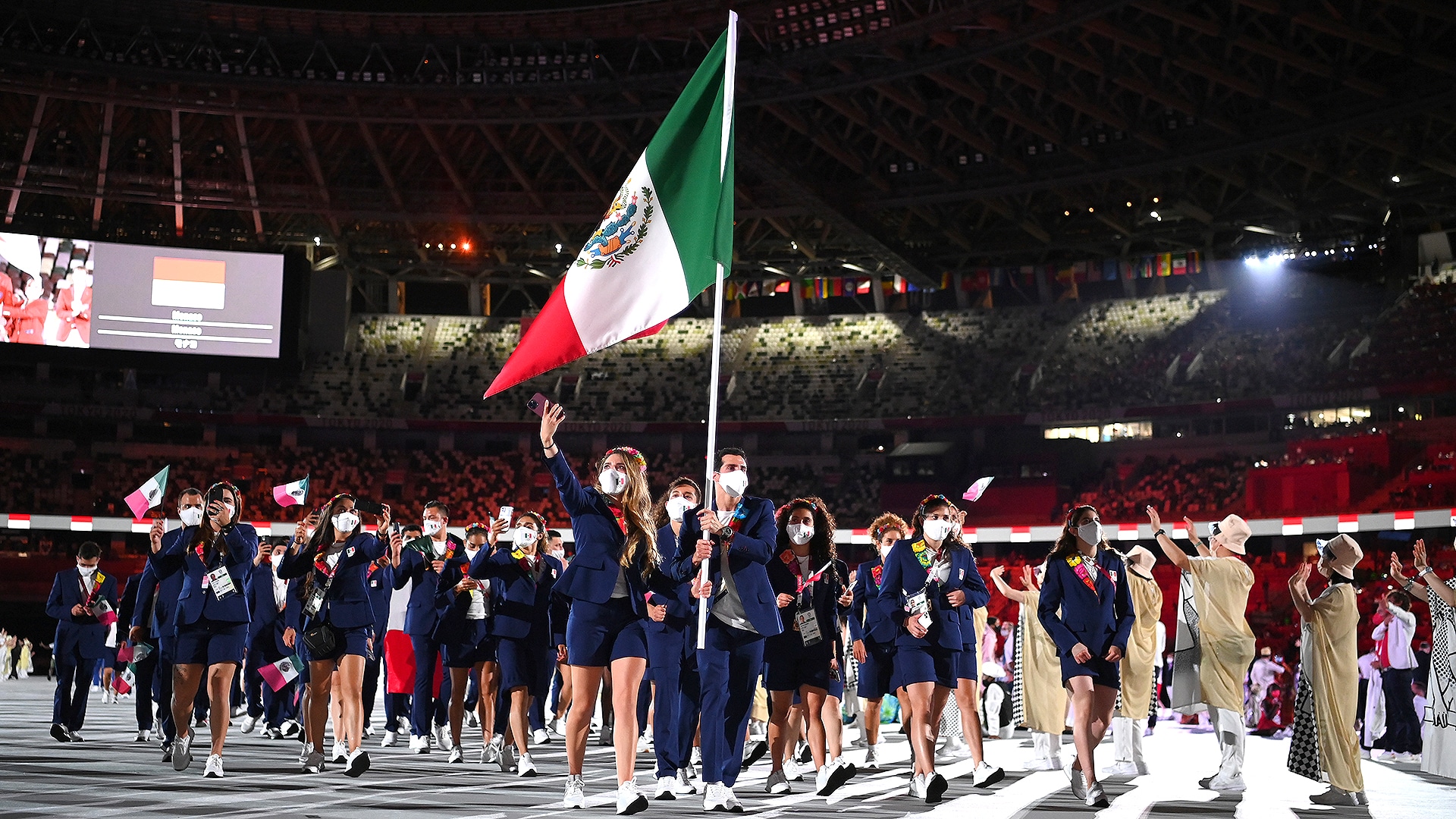 Gaby Lopez told Golf Channel's Amy Rogers earlier this year that no event was bigger to her than the Olympics.

“That’s my ultimate goal, being able to peak at that week,” Lopez said in January about the Games. “That’s what my schedule is going to be played around, being rested, being prepared, in time to play well that week.”

While there is an LPGA major being contested this week in France, Lopez is in Tokyo, Japan, and on Friday she helped carry her country's flag at the Olympics' Opening Ceremony.

“It’s a huge honor to be able to represent my country in women’s golf in Mexico, which isn’t a huge sport,” Lopez said previously. “To just inspire little girls and [for them to] see what a golfer and little girl can do to achieve their dreams, that’s going to be why I play golf and that’s what it means to me and my life and my career.”

Lopez is a two-time LPGA winner and one of two Mexican players (Lorena Ochoa) to win on tour.

She wasn't the lone golfer to be a flag bearer as Paraguay's Fabrizio Zanotti, a two-time European Tour winner, helped carry his country's flag as well. Zanotti tied for 15th in the 2016 competition in Rio. Lopez tied for 31st.