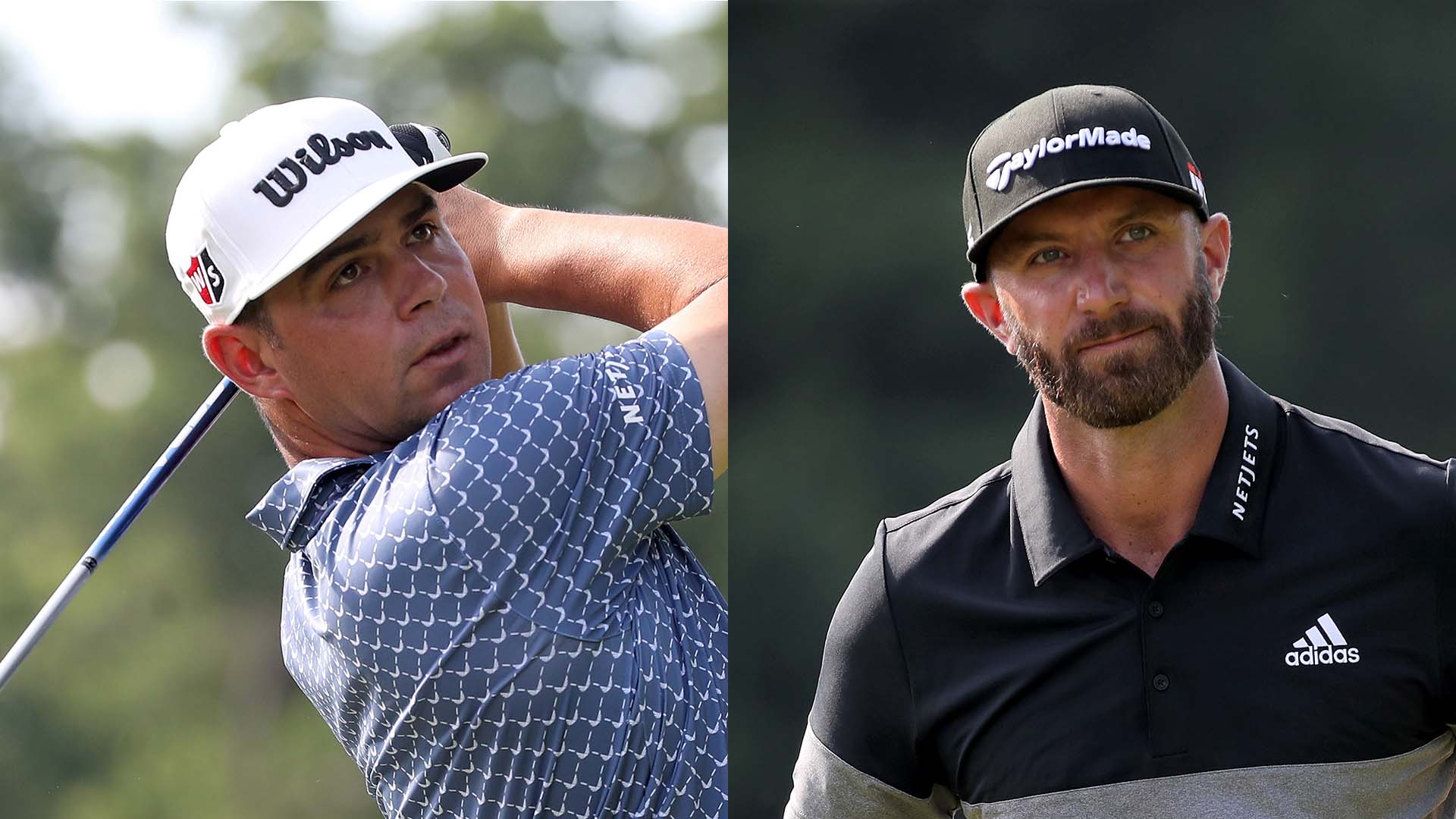 DETROIT – The inaugural Rocket Mortgage Classic will be missing two of its biggest names over the weekend.

World No. 2 Dustin Johnson and newly-minted U.S. Open champ Gary Woodland received plenty of fanfare leading into the PGA Tour’s return to Detroit after a decade-long absence, but neither player could keep pace with the low scoring through the first two rounds at Detroit Golf Club. Woodland admitted that his preparation took a hit because of post-Pebble media obligations, and after playing his first 11 holes Thursday in 5 over he spent the next day and a half battling back.

But it wasn’t to be for Woodland, who made 13 birdies in 36 holes and never carded worse than a bogey but still came up two shots shy of the projected cut line after rounds of 73-69.

“Today was much more under control, I just was a little off with the game,” said Woodland, who carded eight birdies against five bogeys Friday. “Made a lot of birdies but made some bad mistakes there, so that’s frustrating. It’s frustrating not to play well.”

Woodland’s missed cut is his first since the Valspar Championship in March. The Rocket Mortgage Classic was likely Woodland's final start before The Open as he returns home to his son and wife, Gabby, who is expecting twin girls in early August.

“I’ve got some work to do, just tighten some things up,” Woodland said. “I wasn’t prepared as much as I probably should have been this week, but two weeks off, I’ll have plenty of time and I’ll be ready to go at Portrush.”

Johnson was the only player ranked inside the top 10 in this week’s field, and after four straight birdies early in his second round he seemed like a lock to play the weekend. But he stumbled to three bogeys over his final five holes and joined Woodland at 2 under, outside the cut line after consecutive rounds of 71.

The missed cut is Johnson’s first since The Open at Carnoustie, ending a streak of 20 in a row.

“It just seemed like every time I hit a bad shot, it was in the wrong spot and made bogey,” Johnson said. “Just made way too many bogeys. My good shots were really good, just the bad ones, every time I made bogey. So they weren’t far off.”