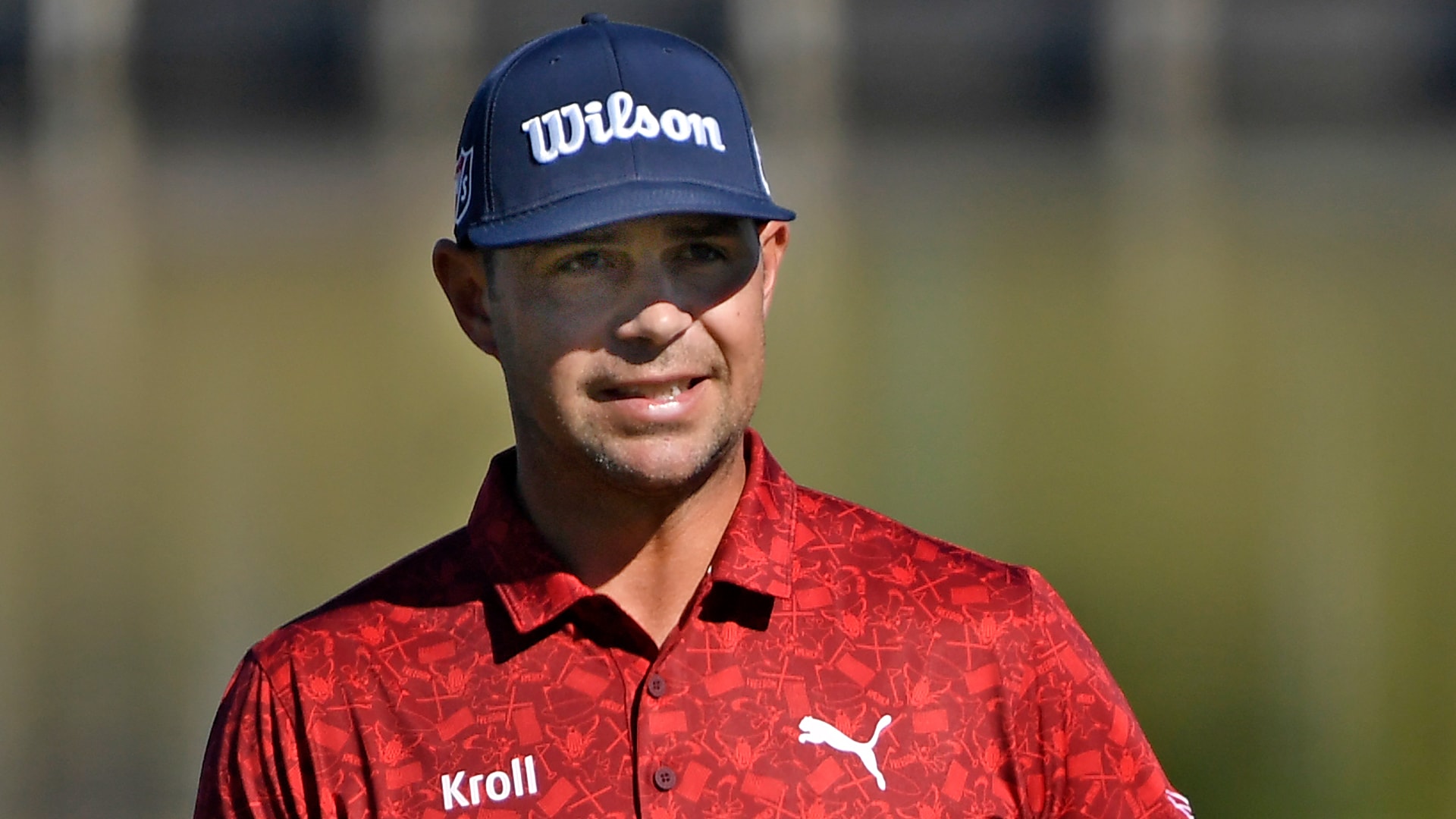 Gary Woodland, Scott Piercy and Doc Redman have tested positive for COVID-19 and been forced to withdraw from this week’s Honda Classic.

Woodland and Redman, who both missed the cut at The Players, and Piercy, who tied for 69th, will now self-isolate under CDC guidelines.

Woodland lives in South Florida, so he’ll be able to head home after testing positive before this week’s event at PGA National. At No. 51 in the world rankings, he’s qualified for next week’s WGC-Dell Match Play but it’s unclear whether he’ll be able to play. The Masters is four weeks away.

Woodland and Piercy were replaced in the Honda field by Sebastian Cappelen and D.J. Trahan. Redman was replaced by Kiradech Aphibarnrat.

The Honda has capped attendance this week at 20% of its usual capacity. Last week's Players Championship also had that same restriction, but the turnout was around roughly 10,000 spectators per day – the most since the Tour returned to action last June.