Closed GC at Yale to get '100%' attention starting this week, AD says 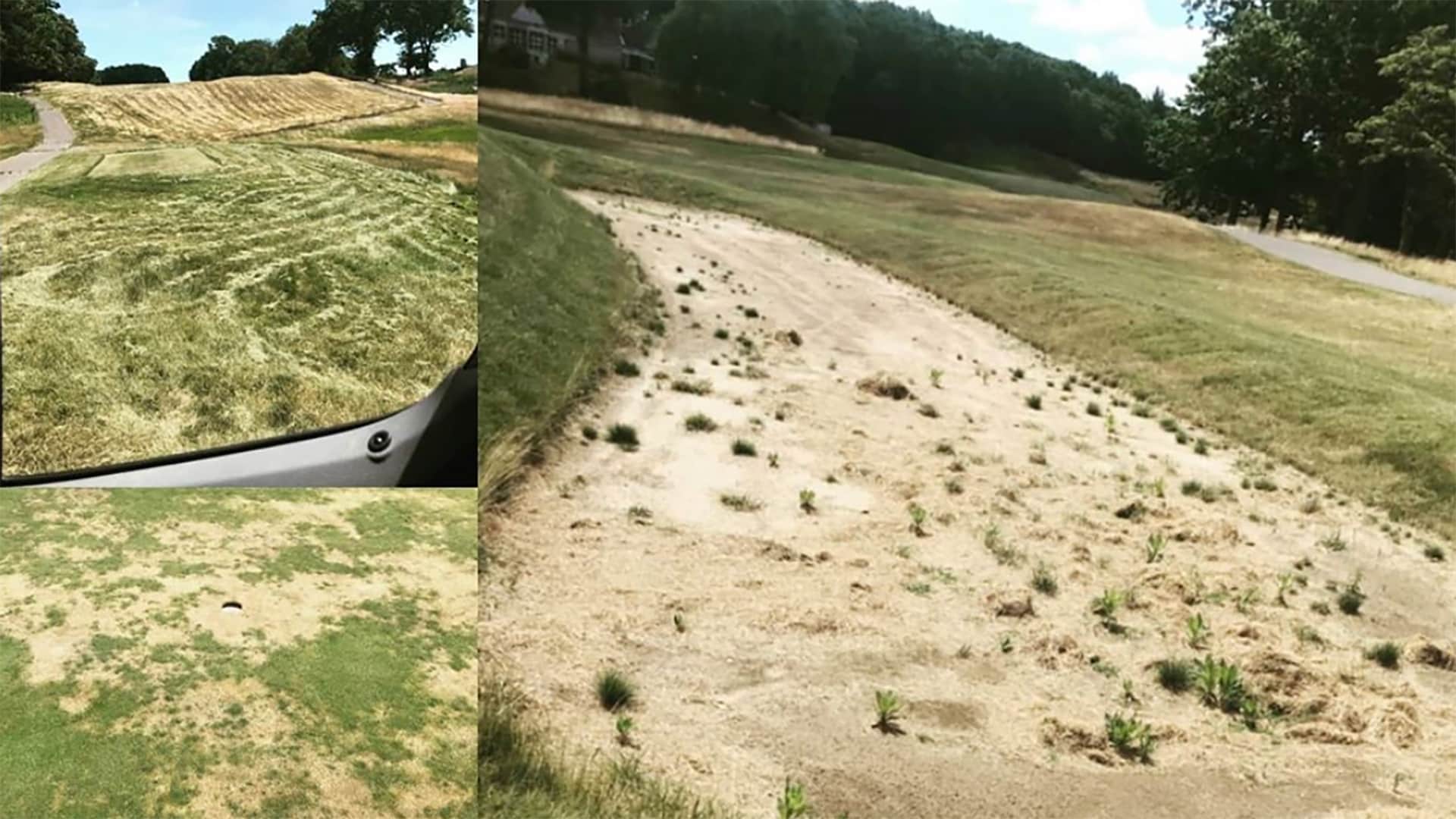 The Golf Course at Yale remains closed, but maintenance staff will be allowed to work at 100% beginning this week, the university’s athletic director announced.

The news can’t come soon enough for the university-owned course in New Haven, Connecticut, widely considered one of the best college courses in the U.S. and a favorite of course-architecture enthusiasts, which has been shuttered since November and currently in disrepair.

Last week, images surfaced on social media showing areas of the course, including fairways and bunkers, overgrown or patchy. The course, without a superintendent since early March and a director of golf for about a month, has been maintained by just two workers per day for a total of four hours since mid-March because of university-wide COVID-19 mandates.

The course runs as a university facility, not a golf course.

But after operating at 80 percent the last three weeks, Yale athletic director Vicky Chun provided an update on Monday.

“I am happy to report that we well be at 100% this week,” Chun said in a statement, which was tweeted by golf writer Anthony Pioppi. “In addition, we will be bringing in course landscape experts to help bring the course back to where it was pre-COVID.”

The Connecticut Post reported in early June that the conditions at the Seth Raynor and C.B. Macdonald gem, which opened in 1926, had been deteriorating during the pandemic. While the greens and tees were apparently still being maintained, other areas of the course were in urgent need of attention because of lack of sufficient irrigation and neglect.

“It looks like a field, [fairways] about 18 inches and really growing fast now,” Dr. Jeffrey Lustman, a doctor of psychiatry at Yale and course member told the Post. “It’s horrible.”

The course’s website states that the planned reopen date is Aug. 31, and Chun told the Post that the school, currently on a hiring freeze, is still “evaluating the best path forward for the new leadership structure of the course.”

The Golf Course at Yale is ranked No. 1 on Golfweek’s Best list of campus courses and No. 3 in the state of Connecticut by Golf Digest. It is scheduled to host an NCAA regional in 2022.