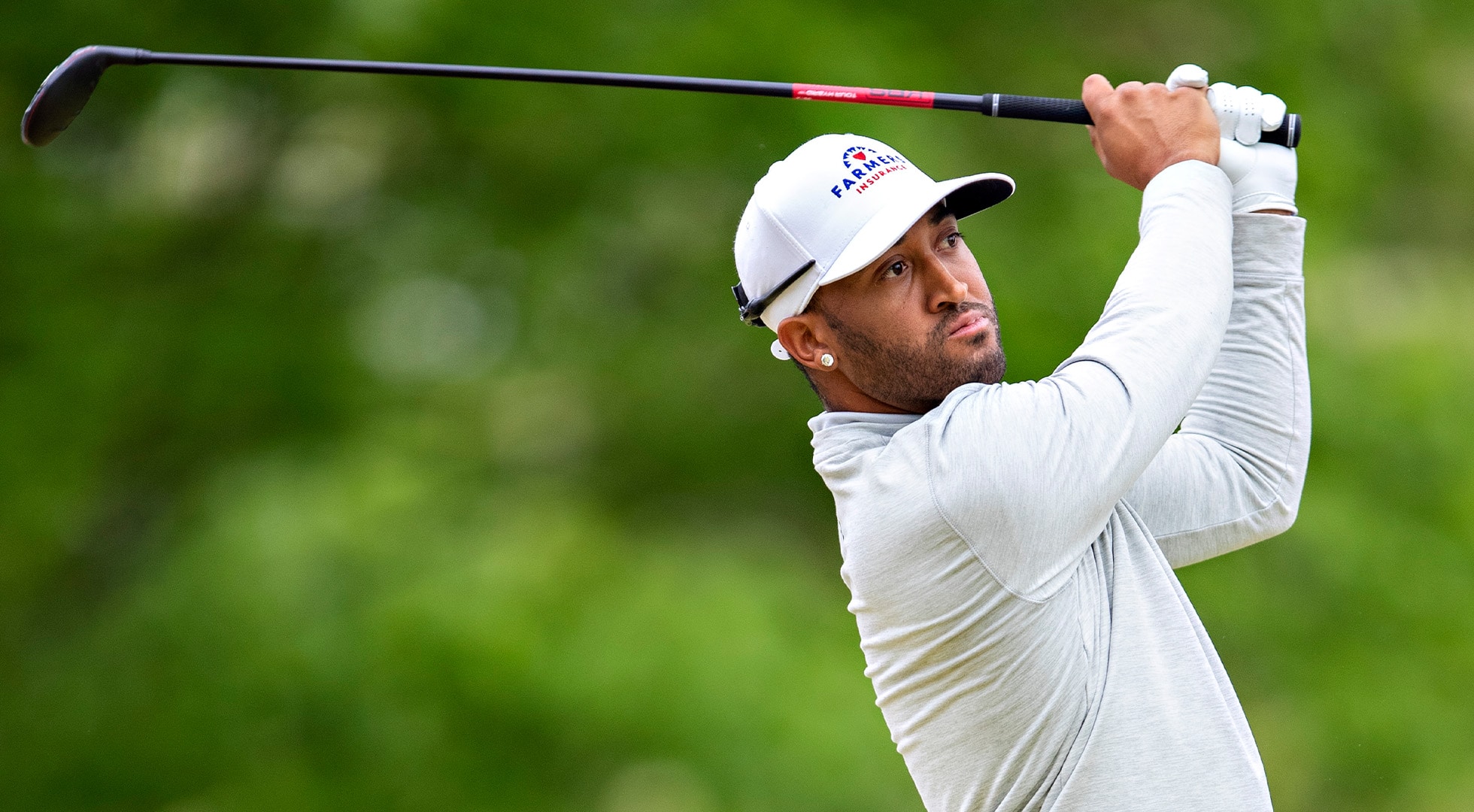 If you haven't heard of Willie Mack III, well, now you have, and if you haven't watched him yet, you'll have that chance next week at the John Deere Classic.

The Flint, Michigan native finished the Rocket Mortgage Classic at 4 under after accepting a sponsor's exemption to play about an hour south of his hometown. His performance in Detroit included an opening 69 and a closing 71.

"I want to tee it up again," Mack said after his final round. "Luckily, I got into John Deere next week, so hopefully I can take this momentum and play well next week."

Mack, 32, lived in his car for a year and a half while trying to make it on the Tour. His car then caught fire and exploded in 2018 and Mack was only able to save his golf clubs. A year later he was named the 2019 APGA Player of the Year.

Mack, who, despite his hardships, has more than 60 mini-tour victories, was the feel-good story of this week's "home" event, with friends and family watching every shot. He earned $15,075 for his T-71, after saying earlier in the week that he's never received a check of more than $37,000. It was his first cut made in his third PGA Tour start.

Mack finished the week at 4 under par, ahead of major champions Phil Mickelson and Jimmy Walker. Still, he sees room for improvement and has no plans to have just making the cut his ceiling.

"I need to work on a couple wedge shots, but just getting my putting down," he said. "I played [TPC Deere Run, where the John Deere Classic will be played] a couple times, it's kind of short. Hopefully, it doesn't rain so it won't play super long. Just kind of got to make a couple more putts and hopefully they'll fall next week." 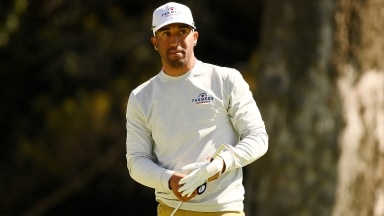 The APGA Tour was developed to give minority golfers opportunities. And those opportunities are happening on the biggest stage.