Goal! Woods back to being a cup player 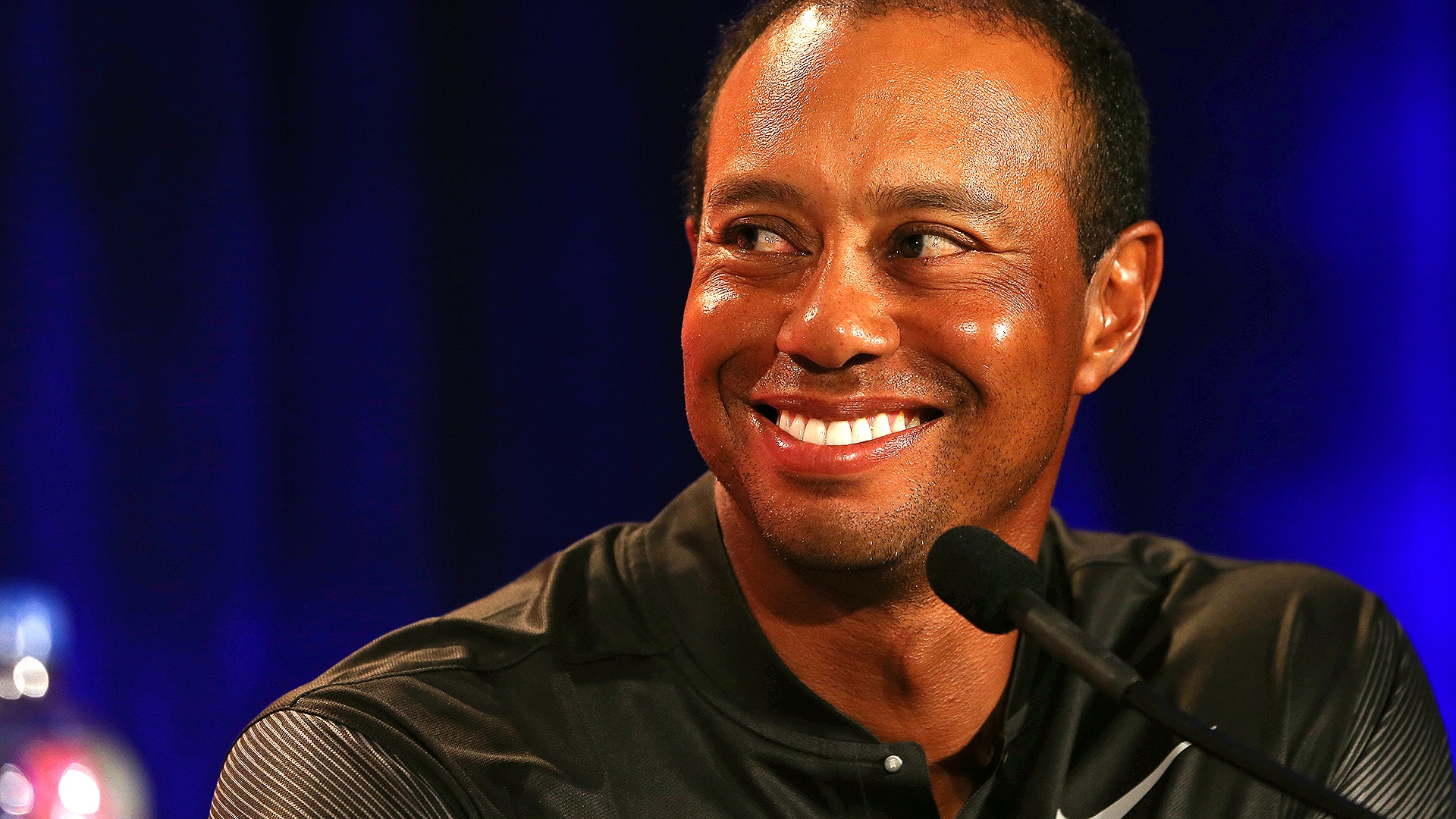 CONSHOHOCKEN, Pa. – Maybe the canned video message should have tipped us off.

In the 20-second clip that was aired during a Ryder Cup news conference inside the PGA of America headquarters on Feb. 20, Woods read from a teleprompter that he was “thankful” to be named a U.S. vice captain and “excited about the challenge.”

More telling, however, was this line: “My goal is to make the team, but whatever happens over the course of this season, I will continue to do whatever I can to help us keep the cup.”

At the time, Woods’ goal seemed overly ambitious, and maybe even delusional, given what had transpired over the past few years. He was less than a year removed from a last-ditch back fusion and only three inauspicious starts into his comeback. It seemed like a pipe dream for him to join the supremely talented American roster with Dustin Johnson and Justin Thomas, Jordan Spieth and Patrick Reed, Rickie Fowler and Brooks Koepka, at least in a role other than what he’d served in the previous two cups, where he was tasked with lining up the Xs-and-Os, zipping around in a Team USA cart, and fetching sandwiches and shoes for the members of his four-man pod.

But late Tuesday afternoon, named as one of Jim Furyk’s four captain’s picks, Woods officially traded in his earpiece for a team uniform – offering yet another reminder of how drastically this healthy, productive year has shifted his short- and long-term plans.

“At the beginning of the year, one of my goals was to make the team,” he said. “When I got the call from Jim and he asked if I would serve as a vice captain, I said, ‘Absolutely. Anything to help you out.’ But deep down, I wanted to make the team. I really wanted to play on it. I hadn’t started playing golf yet, but still it was a goal at the end of the season to make this team.

“So it’s incredible, it really is, to look back at the start of the year and now to have accomplished a goal like that – it’s beyond special.”

The question now, of course, is whether Woods the player is still more valuable than Woods the assistant.

It’s been six years since he last played in a Ryder Cup, a 1-2-1 effort at Medinah in which he conceded Francesco Molinari’s putt on the final green, handing Europe the outright victory. With his career in jeopardy, Woods has been more engaged over the past few years and proven to be an invaluable resource in the team room – not only because of his two decades of big-game experience, but because he’s mostly talking to a team of 20-somethings that grew up idolizing him. They hung on every word and tried desperately to impress him, and it’s easy to see how that effect would be magnified inside the ropes – players like Bryson DeChambeau and Justin Thomas might run through a wall if partnered with Woods.

Furyk reiterated Tuesday that Woods will be in Paris to play, not assist, and that any unnecessary week-of duties will be eliminated so that he can focus on his preparation like the other 11 players on the squad. Even if Woods, as he said, will have “nowhere near the role” that he held at Hazeltine, the prolific texter is almost certain to ping Furyk’s phone with even more ideas on potential lineups and strategy. It’s part of his competitive DNA.

“I’m happy for him because of how much work he’s put in for the teams and given to them,” Furyk said. “I know it’s got to be very special for him to play with those same guys, and I know how happy they are to have him on the team.”