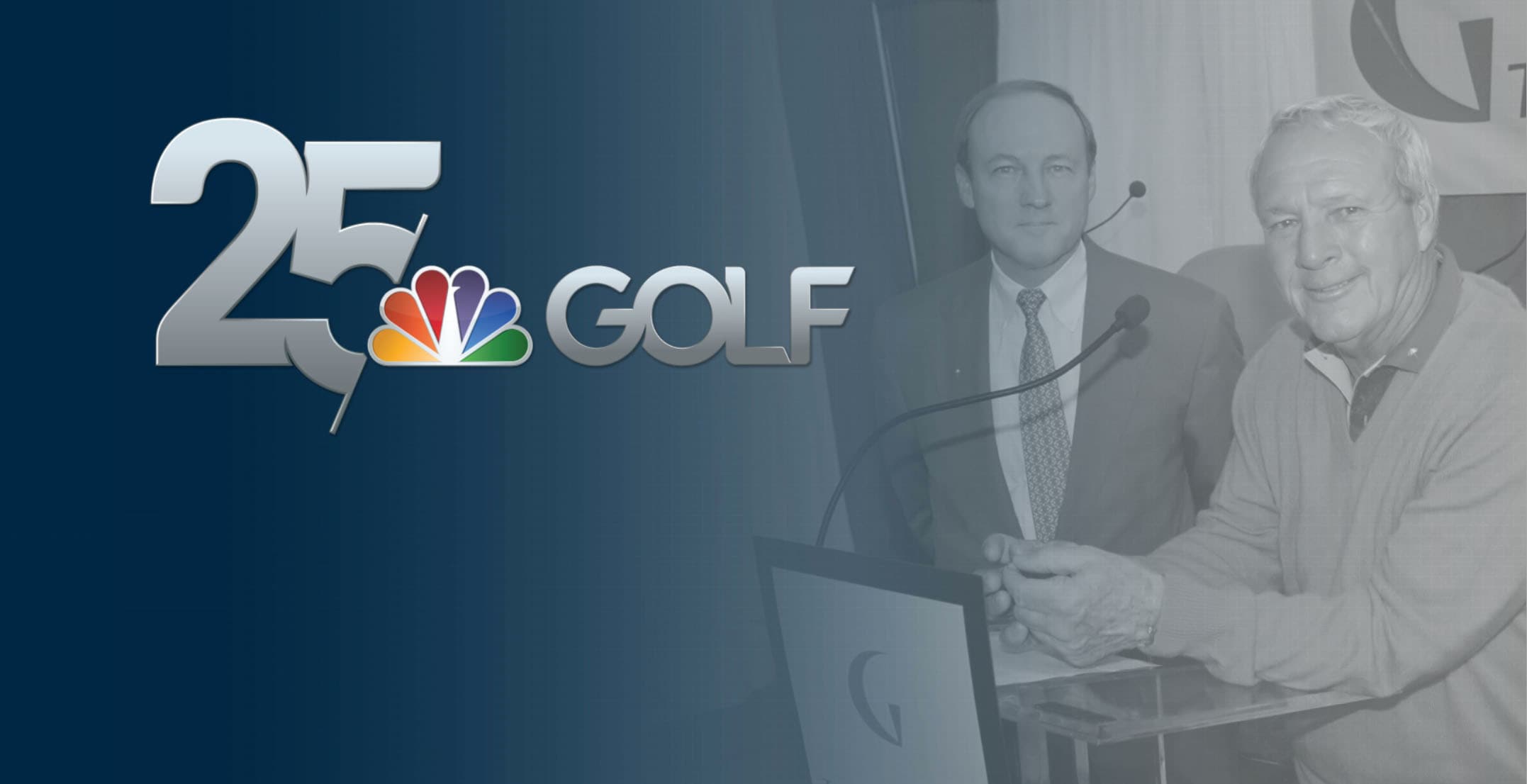 In advance of Golf Channel’s 25th Anniversary on Friday, January 17, the network will re-air “The Approach,” on Wednesday, January 15. As the first show ever to appear on Golf Channel, this inaugural episode from 1995 introduced viewers to Golf Channel and its groundbreaking 24-hour coverage of the sport of golf.

Watch “The Approach” Wednesday, January 15 at 5:30pm ET on Golf Channel and via streaming.

In addition to “The Approach” Morning Drive will be home to the 25th anniversary content that will lead up to Friday’s extended show featuring special guests and news coverage from seven worldwide golf events. GOLF Films Short “Day One” will chronicle all the behind-the-scenes stories of the years before Jan. 17, 1995 when Golf Channel launched.

Many more special events are planned for Golf Channel’s 25th Anniversary so make sure to tune in to Golf Channel all week for all the surprises.