Podcast: Chamblee says he can fix Tiger in 'two minutes' 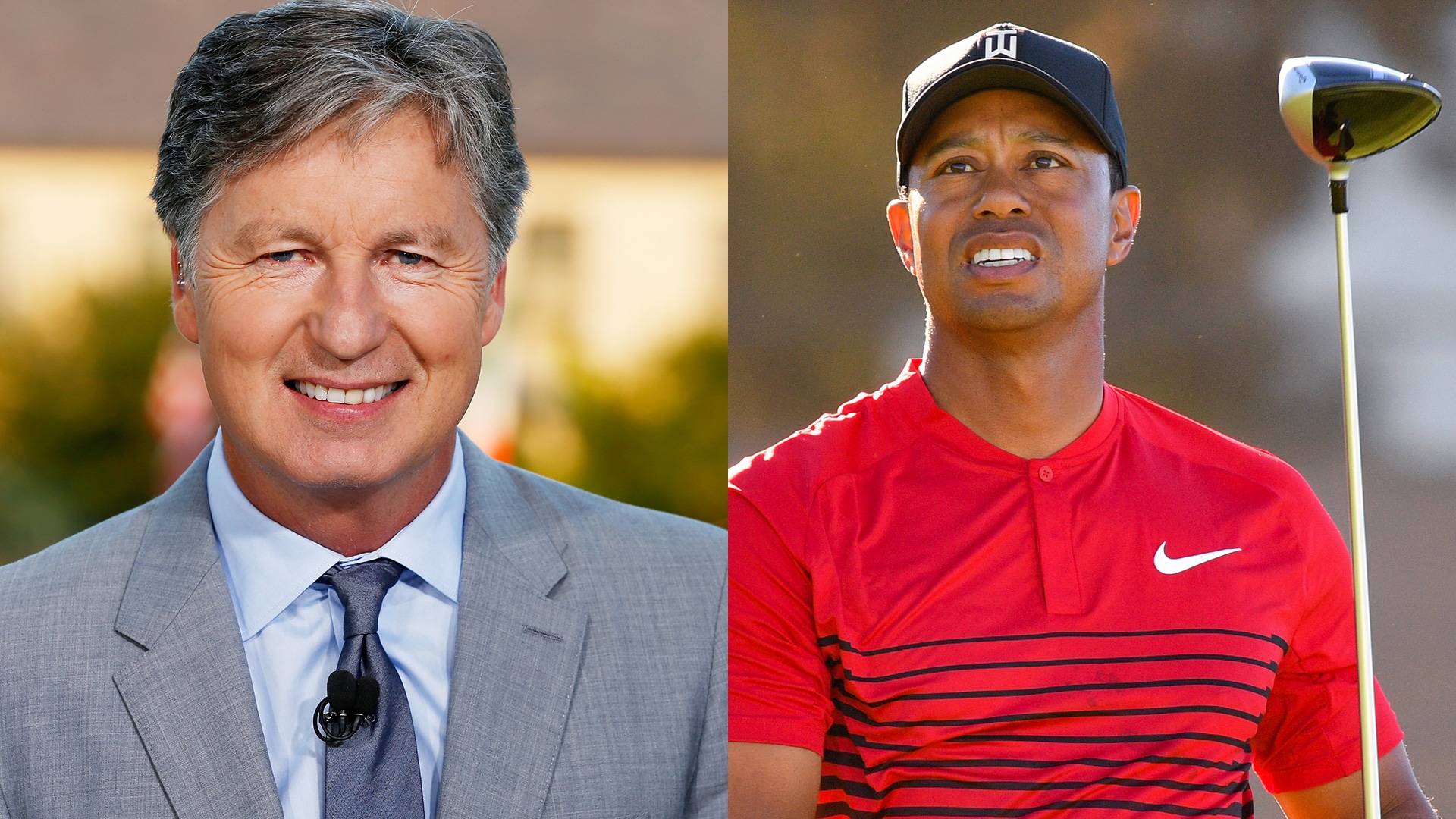 Brandel Chamblee joined the Golf Channel Podcast on Wednesday and made a bold proclamation – that he “honest to God” believes that he can fix Tiger Woods’ driving woes in “two minutes.”

After he labeled Woods the “most underpaid athlete in all of sports” and called it “conceivable” that Woods could still win four more events to claim the undisputed record for PGA Tour victories, Chamblee was asked by podcast host Will Gray for his thoughts on Tiger’s swing and how it compares to what Woods was doing in 2013, when he won five times and took home the Player of the Year Award.

Transcribed below is just part of what he had to say:

“It has the potential to be better, because he’s healthier. From what I can tell – talking to everybody that has worked with him, does work with him, is around him – he’s well-aware that staying centered is bad and dipping down is bad. He was not so well-aware in 2013; that’s in fact what he was trying to do, hence why he was a crappy driver of the golf ball. …”

“And so I know that he’s trying to move off the ball, and he’s trying to stay tall. And if he does that, well, it’s game over. It’s game over. … I mean, I’m convinced, honest to God, if Tiger walked out here tomorrow, I would have Tiger driving the ball straight in two minutes. Two minutes. Two minutes. Because there’s no way he can’t do – all he needs to do is move three inches to the right in his backswing. That’s it. It’s game over from there. He can’t mess it up. But he doesn’t. He stays centered, and he drops down, and he turns left, and it’s like one bleeds into the next which causes another problem, which causes another problem, which requires another compensation. And you’ll never drive it good there. Never ever, ever. No one ever has; no one ever will.

His critique of Woods’ driving aside, Chamblee goes to say that based on what he has seen from Woods during this most recent comeback, he is “convinced that Tiger can contend and perhaps win an event or two.”

As for the entire podcast, Gray and Chamblee discuss:

• And the general party-like atmosphere at the Waste Management Phoenix Open ("It's a bucket list thing to do") (32:32)

Listen in with the embed below.