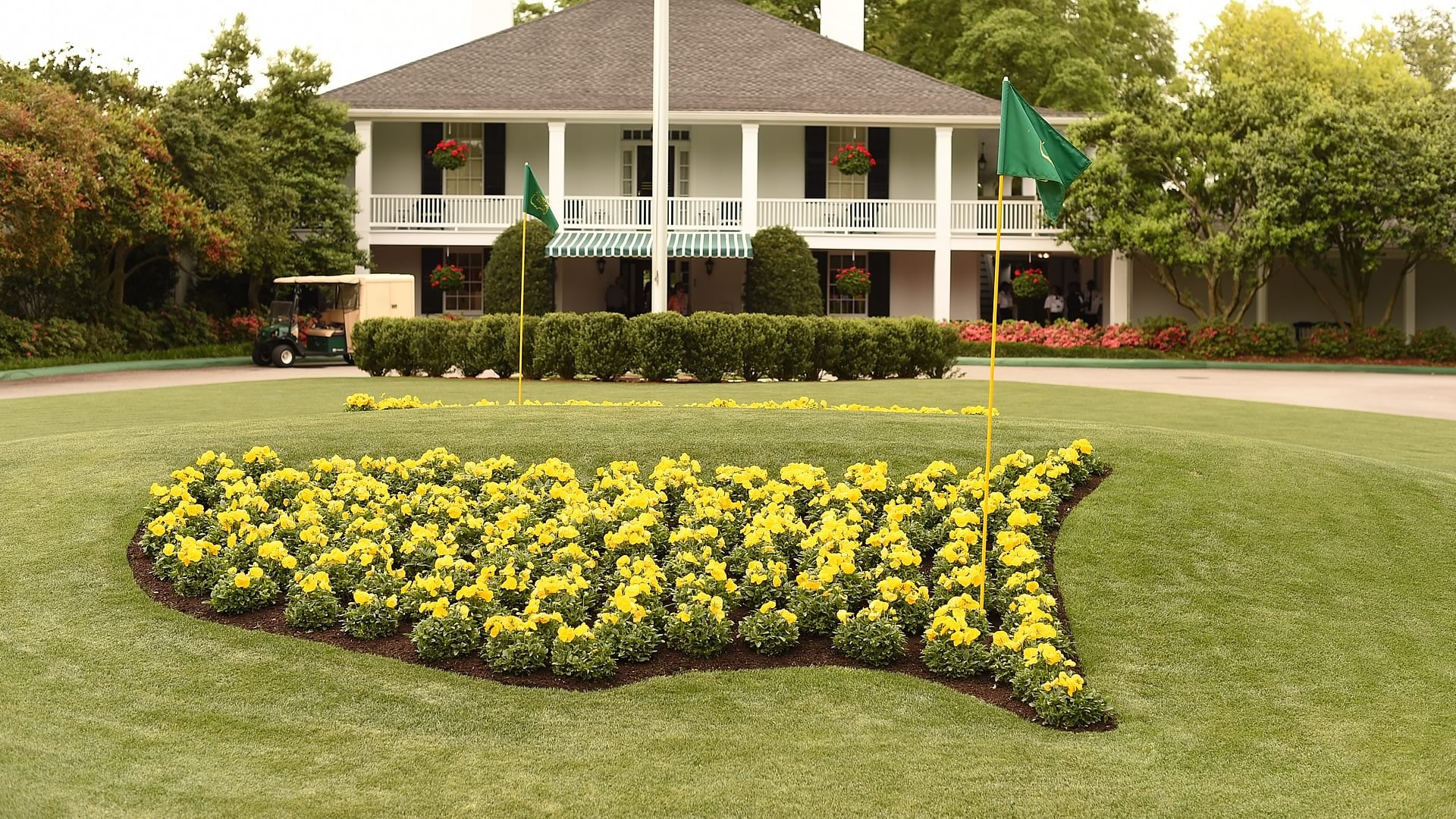 In 2017, Augusta National Golf Club completed the purchase of land from neighboring Augusta Country Club that would allow the club to perhaps lengthen the famous par 5.

An Augusta National spokesperson said Monday that the image is from last fall and shows that the service road the club previously discussed has been built. 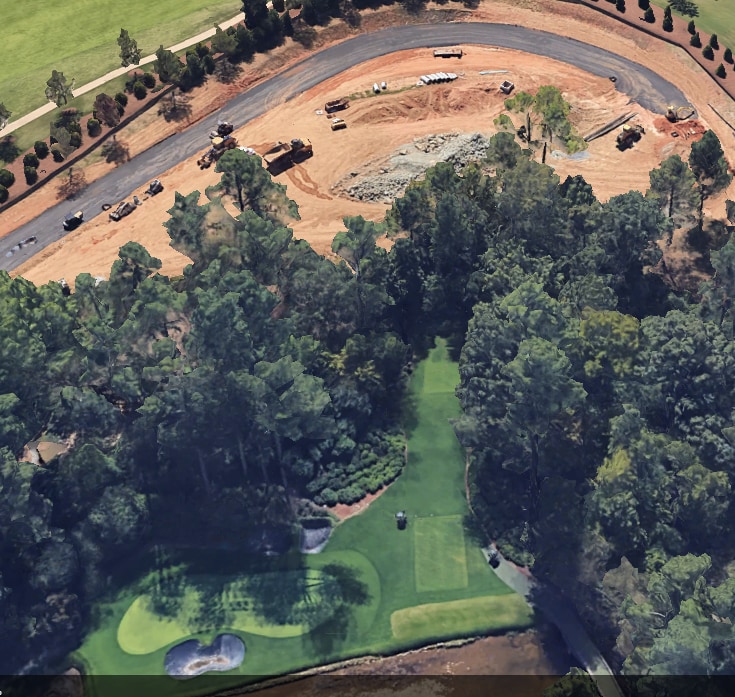 Last April, during his annual State of the Masters address, chairman Fred Ridley acknowledged that the 510-yard par 5 does not play how it was originally intended but that Ridley and the club were waiting to see how the distance increases were addressed by the game’s governing bodies.

“While there’s no hesitation on my part or historically on the part of Augusta National to make changes that are necessary ... Amen Corner is a sacred place in the world of golf. I am hesitant to move too quickly in that regard,” Ridley said at the time. “My preference would be to see what happens, what the governing bodies decide is best for the game, and then we will take appropriate action in response to that.”

The USGA and R&A are expected to release the findings of their much-anticipated Distance Insights Project Report by Feb. 4.

In recent years, “Azalea” has played as one of the easiest holes on the course, often requiring no more than a mid-iron for the second shot. More land behind Amen Corner would allow the club to potentially add another 25-50 yards of distance to the 13th hole. “The momentous decision that I’ve spoken about and that Bobby Jones often spoke about, of going for the green in two, is to a large extent no longer relevant,” Ridley said.

“Although we now have options to increase the length of this hole,” Ridley said, “we intend to wait to see how distance may be addressed by the governing bodies before we take any action.”