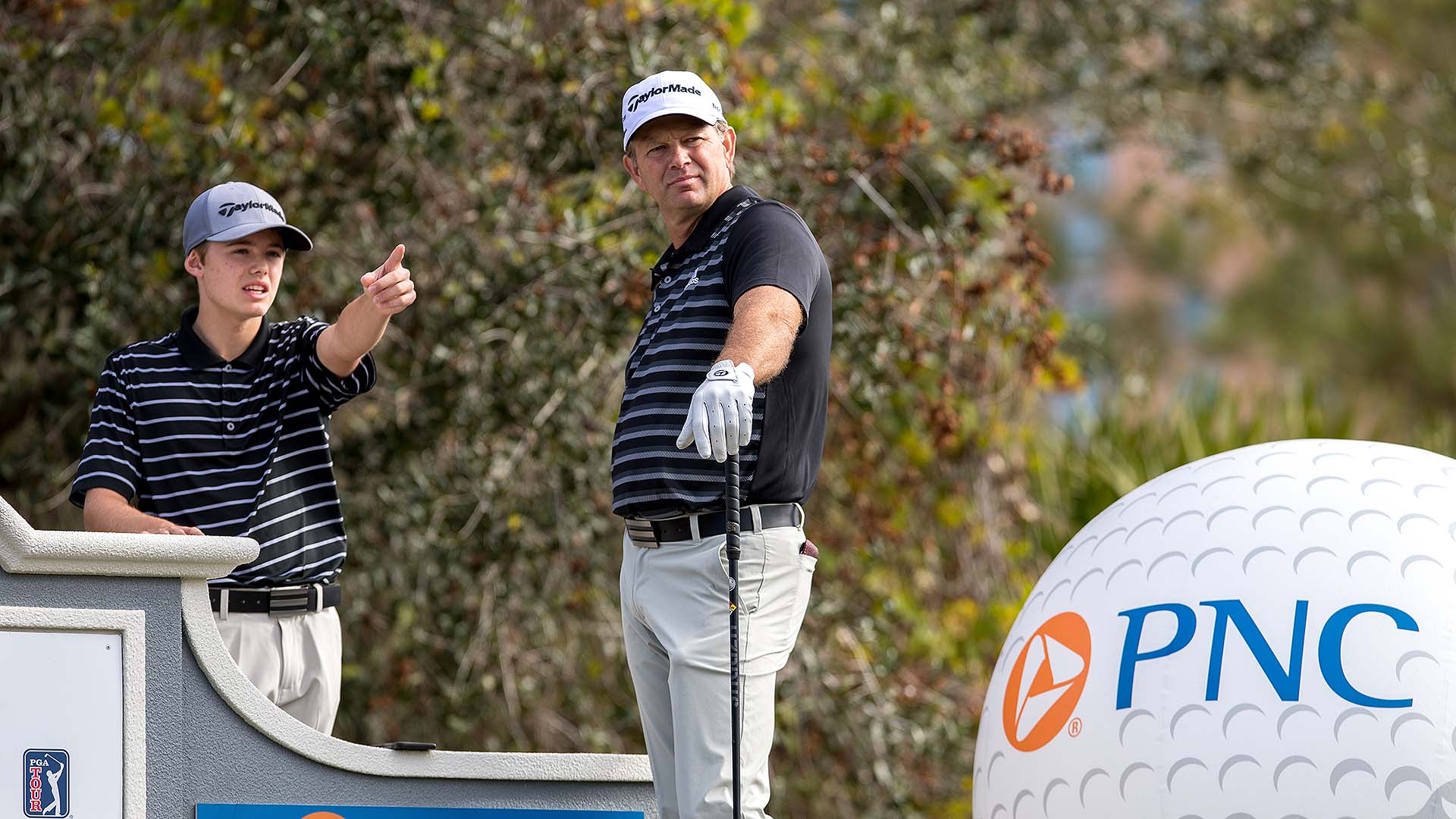 ORLANDO, Fla. - Retief Goosen and 16-year-old son Leo shot a 14-under 58 on Saturday to take a two-shot lead after the first round of the Father Son Challenge scramble event for majors champions.

Bernhard and Jason Langer and David and Brady Duval opened with 60s in the 36-hole competition at the Ritz-Carlton Golf Club Orlando, Grande Lakes.

The Goosens birdied five of the first six holes and closed with eight straight, with Leo making a number of putts.

''Last night, he said he would put a new putter in the bag and he made everything,'' Retief said. ''Hopefully, he will hang on to this one for more than a week.''

The 50-year-old Retief won the Senior Players Championship this year for his first PGA Tour Champions title. The two-time U.S. Open champion was inducted into the World Golf Hall of Fame in June.

Annika and father Tom Sorenstam were tied for 17th in the 20-team field at 66. Annika is the first female professional to play the event.

''The first tee will stay in my memory,'' Annika said. I was nervous for about three holes. I'm so proud of my dad. He stepped up when he needed to and our goal was 6-under, so we should be pleased with that.'' 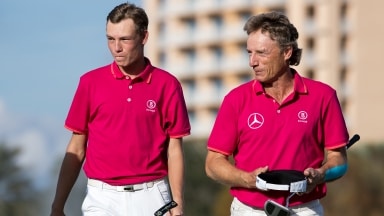 Jason Langer made a 16-foot eagle putt on the first hole of a playoff Sunday to give father Bernard his fourth victory in the PNC Father Son Challenge. 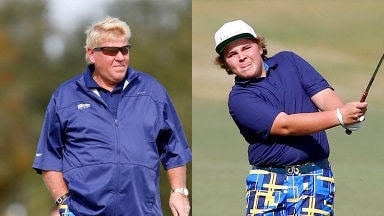 John Daly and his son Little John teamed up to fire a 13-under 59 Saturday at the PNC Father/Son Challenge. 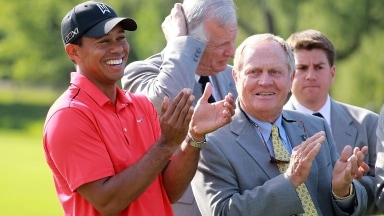