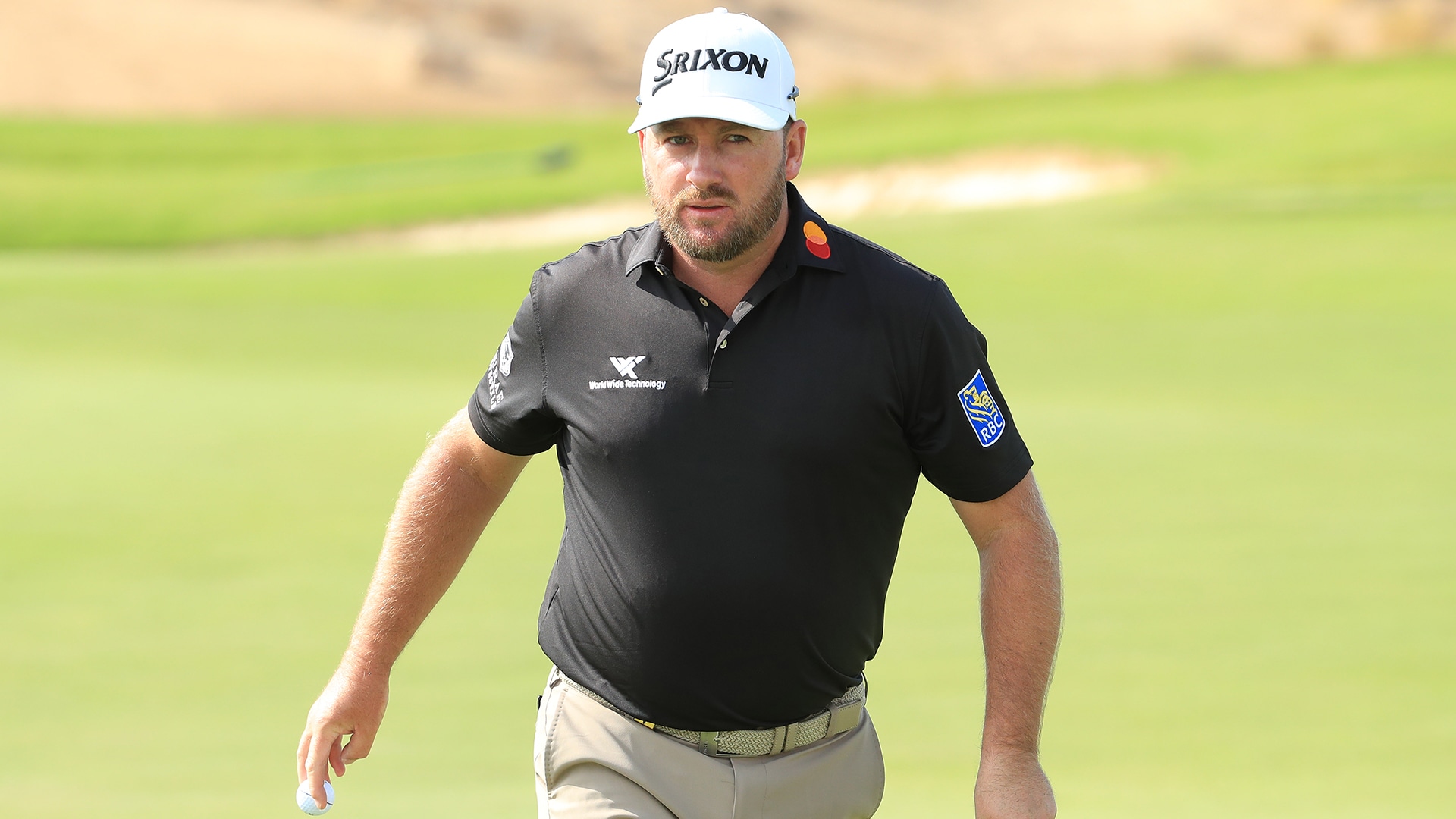 A day after officials announced the Olympics would be postponed a year as the world continues to reel from the coronavirus pandemic, some of golf’s biggest events – specifically the U.S. Open, Open Championship and Ryder Cup – came under scrutiny.

During a conference call on Wednesday, Graeme McDowell was asked specifically about the viability of this year’s Ryder Cup which is scheduled to be played in late September in Wisconsin.

“It’s a difficult one,” McDowell, who was a vice captain for Thomas Bjorn in 2018, said. “When you see the high-level stuff like the Olympic Games postponed, I don’t think you can put the cup in that category. When athletes around the world have their training compromised there is no doubt the qualifying is going to be compromised.” 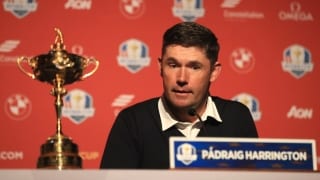 European captain Padraig Harrington expects the Ryder Cup to be played as scheduled later this year.

McDowell said it’s a question of prioritizing the schedule whenever the PGA Tour restarts its season and finding ways to play the game’s biggest events in a sensible way.

“I can’t imagine the jigsaw puzzle the European Tour and the PGA Tour have on their hands,” he said. “If we could be back to playing golf around June you could argue four solid months for the [Ryder Cup] qualifying process. Could you pick two teams of 12 that could reinject some adrenaline back into golf, then I’d be fully supportive of it.”

However, McDowell said finding the proper way to fit those puzzle pieces together shouldn’t necessarily be contingent on playing the Ryder Cup as scheduled, with the Masters and PGA Championship already postponed by the pandemic.

“To me the major championships take priority over the Ryder Cup,” McDowell said. “It’s only going to be a viable opportunity if we feel good about the qualifying process and we feel the teams are legitimate. It’s such a difficult question.” 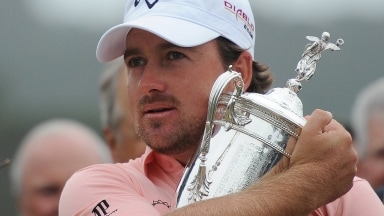 Resurgent G-Mac wants another shot at a major

Two days after claiming the Saudi International, McDowell brings momentum and confidence to one of his favorite places.