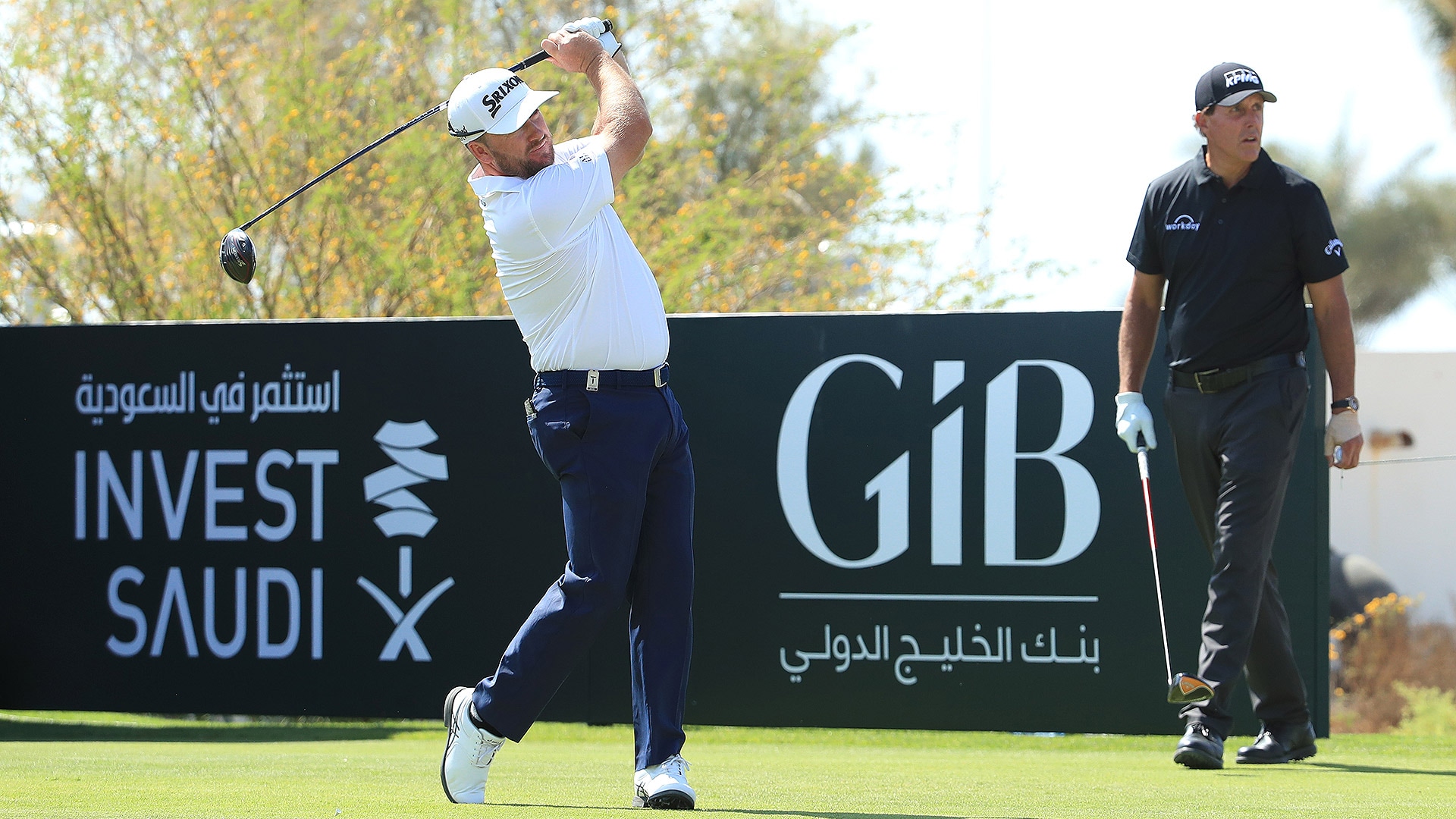 KING ABDULLAH ECONOMIC CITY, Saudi Arabia – Graeme McDowell and Gavin Green shared the lead at the Saudi International on Thursday by shooting 6-under 64 in the first round.

McDowell, the 2010 U.S. Open champion at Pebble Beach, birdied the final three holes despite strong afternoon winds sweeping the course next to the Red Sea.

Five players were one shot behind at 5 under, including 2016 Open champion Henrik Stenson.

McDowell made four straight birdies from the second to the fifth. The only blemish on the Northern Irishman's card was a double bogey on the par-3 11th. Green hit the day's first tee shot at 7:15 a.m. and enjoyed calmer conditions. The Malaysian made five birdies before the turn, and another at the 10th.

Phil Mickelson, McDowell's playing partner, shot a bizarre 66 and trailed by two shots, alongside five others. Mickelson had only five pars while making nine birdies, three bogeys and a double bogey at the par-4 second hole. 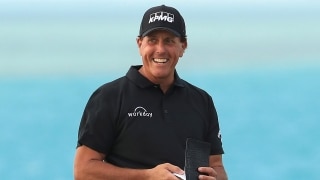 Frustrated by his inability to score this year, Phil Mickelson focused and found a spark on the back nine at the Saudi International.

Defending champion Dustin Johnson, who won the inaugural event last year, carded a 67 to be in a group of seven at 3 under. Top-ranked Brooks Koepka and former No. 1 Lee Westwood both shot even-par 70.

Saudi Arabia's controversial image and human rights record affected the lineup at the Royal Greens Golf & Country Club. Rory McIlroy said last month that the country's image was as a factor in declining his invitation, and a reported $2.5 million appearance fee.

Mickelson said last month on Twitter he understood those fans ''who are upset or disappointed'' about his decision to play.